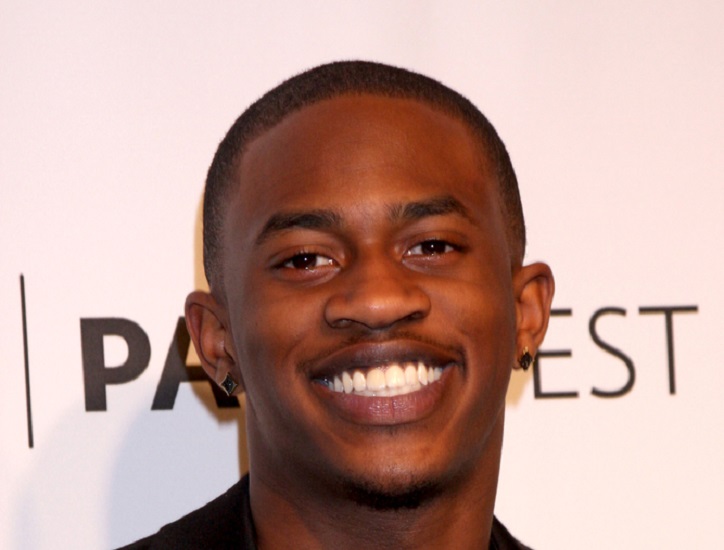 Malcolm David Kelley is an American rapper, singer, songwriter, and actor best known for his role in the ABC show "Lost". He was born on May 12, 1992, and popularly known as Malcolm Kelley.

Kelley's first major acting role was in the 2002 film Antwone Fisher's Children, in which he played the title character. He has also appeared on TV shows such as American Horror Story, House of Cards, American Hustle, and American Idol.

Directed by Kathryn Bigelow, the film takes the audience to New Orleans, where a police raid leads to a so-called Algiers Motel incident, one of the most notorious police raids in US history.

The plot revolves around the murder of a young black man by a white police officer and the "incident in the motels of Algiers." 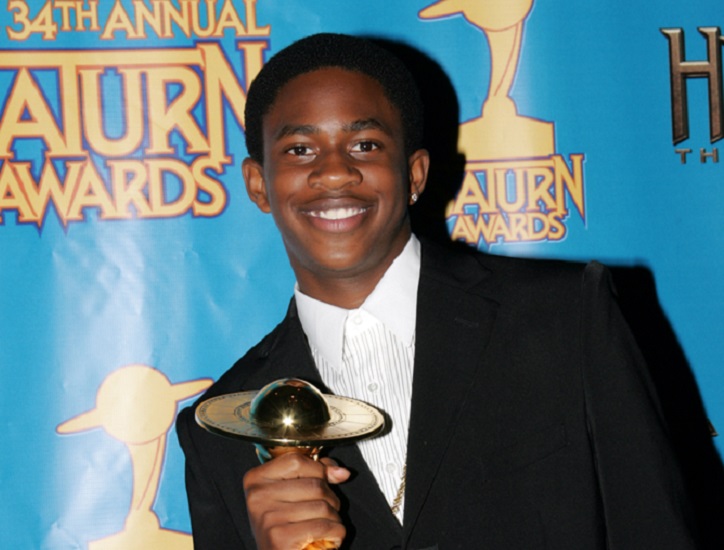 In "Detroit," which was filmed last summer, the country is confronted with the aftermath of the fatal shooting by the Detroit Police Department of an unarmed black man in Detroit.

Kelley edged out other young hopefuls partly because of his performance as Antwone Fisher. "Lost", the ABC hit drama that starred Kelley, was one of the most popular shows of its debut season, and its ratings rose when 16 million viewers watched it in its first season. The Los Angeles native also played Walt Lloyd, the show's only child, in the first two seasons of the second and third seasons.

Perhaps one of his most memorable roles was as Walt in the superhit series "Lost," and he shared a Screen Actors Guild Award with fellow cast members for the show's second season. He began his career in the early 1990s as a member of the cast of "The Simpsons" in the first season, but one of the most memorable roles of all was lost to Walt in the "Super Hit Show."

He was a member of the duo MKTO, which had an incredibly catchy hit with "Classic" in the early 1990s in the popular television show "The Simpsons" and in the "Super Hit Show." 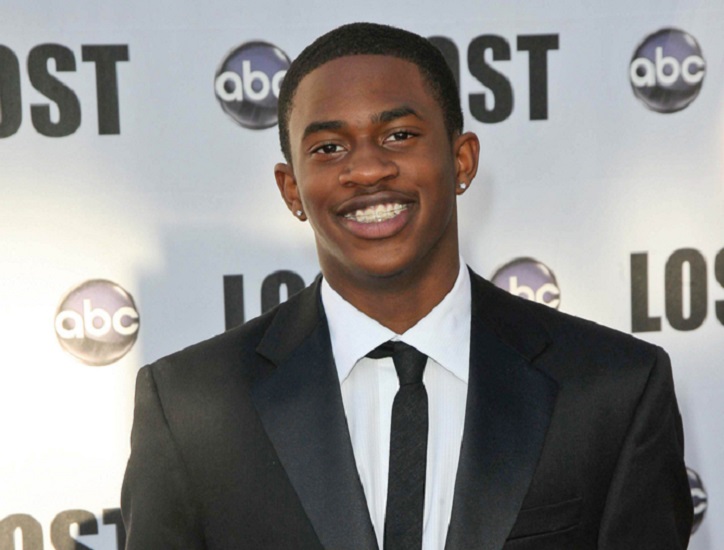 In 2012, he founded pop duo MKTO and appeared in several music videos, including "Dangerous," "Boomerang" and "MIA."

His breakthrough came in the second season of Lost, a new ABC drama that debuted on October 1, 2009, as the lead role of Earl Brown. His name is Earl, and it quickly became one of the highest-rated dramas on the network. The second season of Lost gave him a break from shooting in Hawaii and allowed him to return to two more feature films, "You Got Served" (2004) and "Grown-ups" (2010).

I forgot the water, but Hawaii took me back to the beautiful place it really is. Whenever I'm there, I've never had any trouble getting my own vibe, and it's just a great place to live and work."

He loves Hawaii, and he never forgets his love for this place.