Malcolm Jenkins is a renowned American football safety. He plays for New Orleans Saints, one of the popular teams under the National Football League.

He started playing football at Piscataway Township High School as a defensive back and wide receiver.

Due to his exceptional performance during high school, he helped his team to win three state championships.

Not only this, but he also performed excellently at the track, and won the state title for covering 400 meters at a junior level.

In 2005, he was positioned #61 cornerback prospect in the country. He also got a three-star rating by Rivals.com.

He went to Ohio State for his college where he started playing at the Nickelback position during the first season. He successfully completed his first season by playing 10 games with 37 tackles.

Later on, he played 13 games right at the corner in 2006. He finished the season by scoring 55 tackles and 4 interceptions. 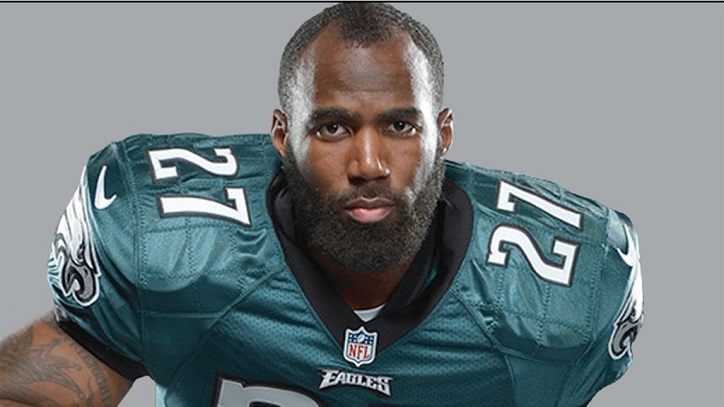 Overall, his junior seasons were exceptional as he successfully scored 47 tackles and 4 interceptions by the end of 2007.

He started his professional career with New Orleans Saints in 2009. He was selected for the first round of NFL Draft.

Also, he was the first one who got selected as a cornerback for the team in the first round. He successfully completed 5 seasons with the team.

He finished the 2010 season as a safety by recording 64 tackles, 2 interceptions, 12 pass deflections, a sack, and a touchdown in 15 games.

In 2014, he started playing for Philadelphia Eagles. He was signed by the team on March 11, 2014. He played with the team till 2019. The team didn’t renew his contract in 2020. He then became a free agent at the onset of the new league year.

He started his second innings with the New Orleans Saints on March 23, 2020. The team signed a brand new contract with him for four years. He was paid $32 million to start his second stint with the team. 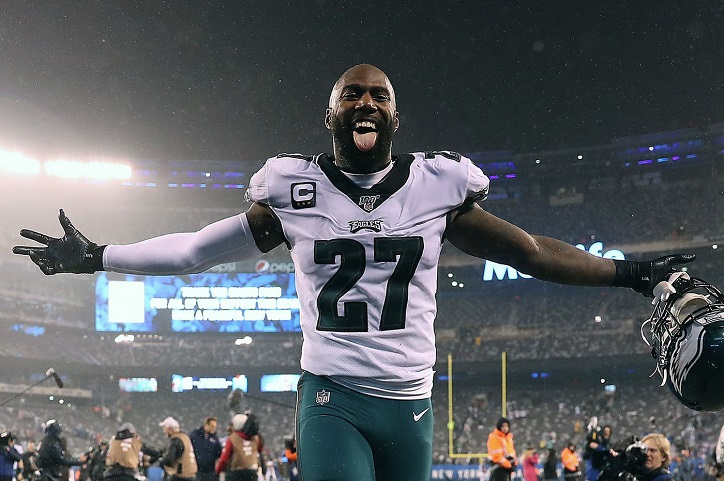 He is into a lot of humanitarian works. He also has his own charity by the name of The Malcolm Jenkins Foundation. He believes in charity and to give back to society.

Through his foundation, he runs multiple youth development programs designed to build character, personality, and skills of the youth. With the help of these programs, he helps to develop essential life skills in the youth.

He has also initiated a new program called, Let’s Listen Together where he has conversations and discussions with Michael Chitwood, Superintendent of Police, on several social justice issues that directly affect the community and the police relations. Thus, he loves to involve him in humanitarian and social causes.

He also raised his voice against racial discrimination several times to bring a positive change.

How to Decide Where to Live