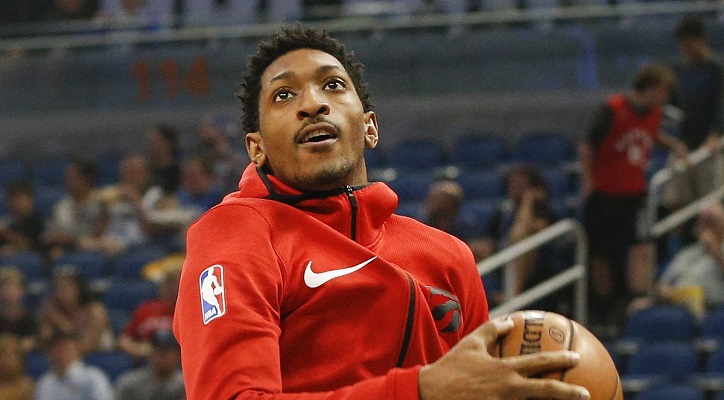 Malcolm Miller is an American basketball player hailing from the state of Maryland. The 2019 NBA Champion has had an exceptional career built-up in professional basketball. He currently plays for the Toronto Raptors at the small forward position.

He was born on March 6th, 1993 in the town of Laytonsville to parents Robert and Sheila Miller. Six-foot 7 inches tall, Miller basketball’s euphoria started early in his life. One of four siblings, Miller has a brother and two sisters. One of the sisters, Janell Thomas played basketball at North Carolina Central. In 2016, Miller revealed the unfortunate death of his mother.

He attended high school at Gaithersburg High School in Maryland where he was team captain in both his junior and senior years. In his senior year, he was selected to the 2014-2015 All-Patriot League second team in men's basketball. 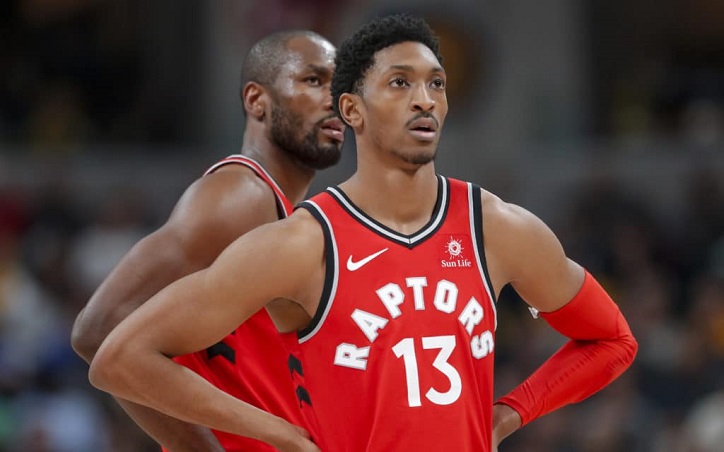 After high school, he went to Holy Cross for college and majored in Philosophy. His four-year spell for Holy Cross Crusaders proved to be instrumental for his basketball career. He finished at an all-time rank third in the Holy Cross program in 2015, the year he graduated college. Despite being one of the best players, he went undrafted in NBA Draft 2015.

Miller’s professional career started with the Boston Celtics Summer League in 2015 that landed him his first NBA contract; he signed with the Celtics in September 2015. Later in the same year, he was acquired by Maine Red Claws as an affiliate player of the Celtics.

In summers of 2016, Miller signed his first European contract to play with Alba Berlin of the German Bundesliga and EuroCup. He signed for a two-year contract but two-months into signing he suffered a fractured wrist that kept him away from the game for about three months.

His dream debut for NBA was in March 2018 when he played against Charlotte Hornets, a team based in North Carolina. He was signed by Toronto Raptors; a team based in Ontario, Canada and spent most of his season playing for Raptors 905. Continuing his game with the Raptors, Miller was inducted to the training camp roster of Raptors 905 in 2018.

2019 became the most successful year for Miller in his professional career. Toronto Raptors signed him for a second term and he won the NBA Championship after defeating Golden State Warriors in 2019 NBA Finals. It was the first NBA title for the Raptors franchise. 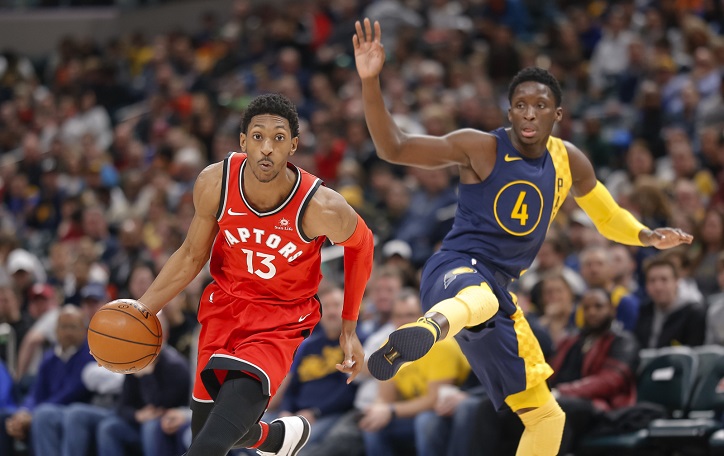 Malcolm Miller is currently dating Dana Weston, a graduate from Holy Cross as well. She played volleyball for the Crusaders in college and is currently a successful model.

The jersey number 13 player is one of the star players of Toronto Raptors and a force to reckon with in the upcoming NBA seasons.