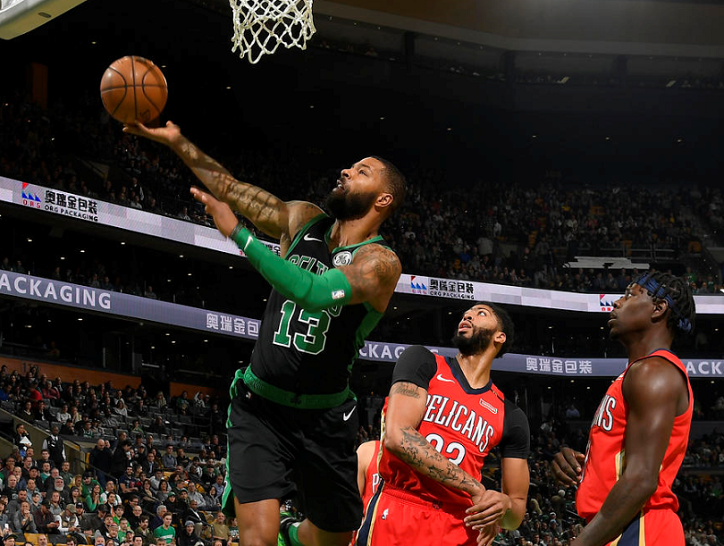 Marcus Thomas Morris Sr. also known as Marcus Morris was born on 2nd September of 1989 in Pennsylvania, Philadelphia to Thomasine Morris. Weighing in at 218 lbs and standing 6 feet 8 inches tall Marcus plays power forward for the New York Knicks. He is one of the five Morris brothers. The others being Blake, Donte, David, and Markeiff.

His twin Markieff is also a member of the NBA and plays for the Detroit Pistons. Marcus attended Prep Charter and APEX Academy high school in Philadelphia, Pennsylvania, and Pennsauken, New Jersey respectively. He has a Son Marcus Jr. with his girlfriend Amber Soulds.

Marcus majored in American studies while attending Kansas University. Due to his stellar performance in the 2010-11 season, the Big 12 Collegiate conference conferred him the Men’s Basketball player of the year. He was picked up for a spot on the All American Team by the Associated Press and the National Association of Basketball Coaches. This recognition paved the way for his NBA career. 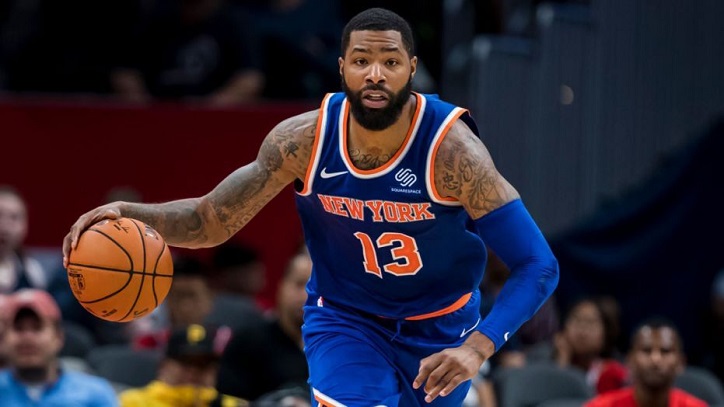 Marcus Started his NBA journey playing in the D league for Rio Grande Valley Vipers. Although having rarely played during the rookie season and battling injury in the preseason Marcus managed to triple his three-point shot percentage from twelve to thirty-eight.

In a loss against the Boston, Celtics Marcus played alongside his twin brother Markeiff making it only the second time that a pair of twins played for the same team in the history of the NBA. In a match against Atlanta, Hawks Marcus recorded sixteen points and managed to score four of five three-point attempts.

Marcus and Markieff started the match against the Rockets making them the first set of twins to start for the same team. In the 2014–15 season-opening game against Los Angeles Lakers Marcus scored twenty-one points.

In a victory against Utah, Jazz Marcus scored his career's first double-double. In the same match, he also managed to score his career-high of Thirty Four points and Twelve rebounds. 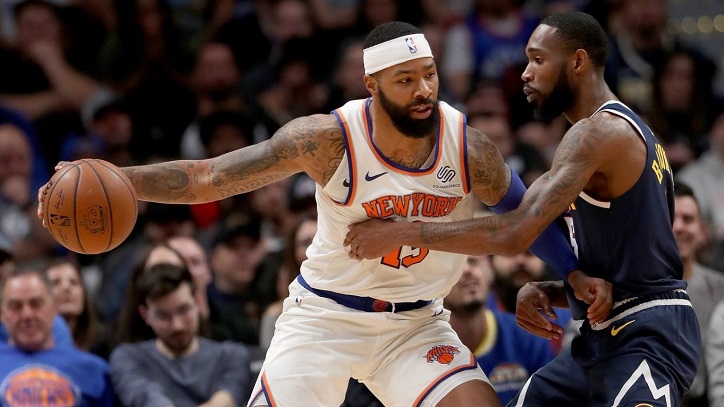 While playing against Dallas Mavericks Marcus scored his season-high of thirty-one points. The Detroit Pistons finished the eighth position in the Eastern Conference with a 44 to 38 record earning them a berth in the playoffs for the first time since 2009.

Marcus set a new career-high when he scored twenty-five points in a win against Toronto Raptors, his fourth straight game with at least twenty points. In the 2017 season, he averaged 13.6 points, 5.4 rebounds, 1.3 assists, 0.6 steals, and 0.2 blocks.