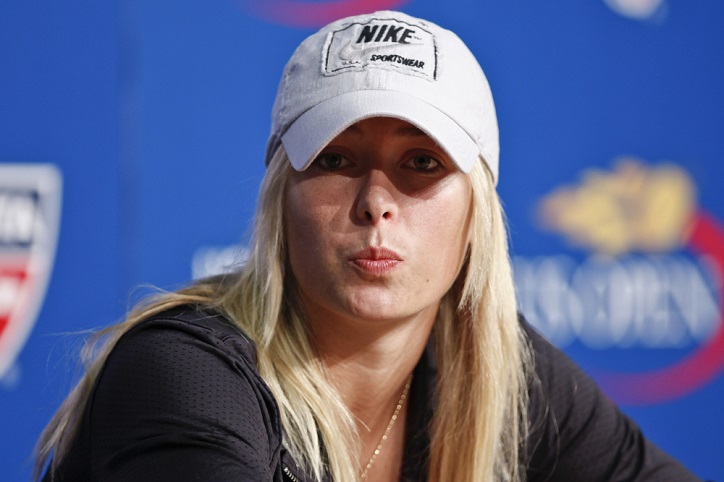 Former Russian tennis player, Maria Sharapova was a phenomenon in this sport. The first woman from Russia to lift the Wimbledon trophy, Sharapova’s professional career is full of titles and medals. For 21 weeks as a pro tennis player, she was No. 1 in the Women’s Tennis Association (WTA) rankings.

With 36 career titles and 645 wins, Sharapova was the world’s highest-paid woman athlete for 11 consecutive years. Time, the news magazine, named the athlete in their list of “30 Legends of Women Tennis.” She also featured in the Tennis Channel’s “100 Greatest of All Time.”

Born on April 19, 1987, to Yelena and Yuri Sharapov, in Nyagan, Russia, Maria Yuryevna Sharapova showed the potential to be a great tennis player at a young age. The first time she played the sport was at the age of four. Although her parents were in Gomel (now known as Belarus), they evacuated after the Chernobyl reactor explosion. 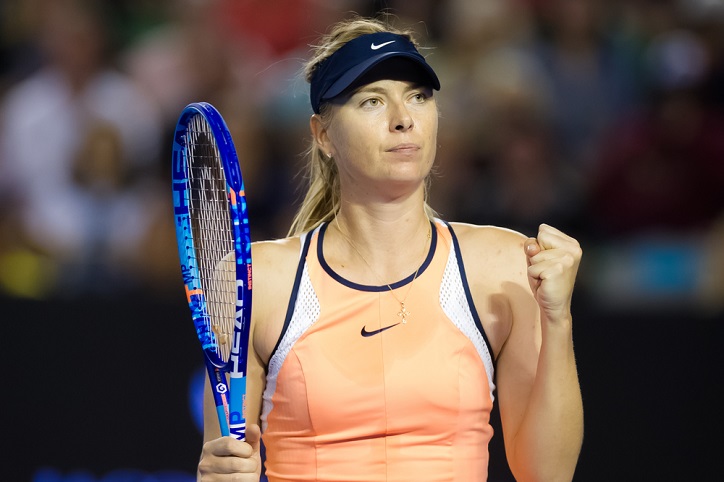 Yuri Sharapov took Sharapova at the age of six to Florida and started working until he could get her into the IMG Academy, located in Bradenton. The association signed her and enrolled her into the academy when she was nine years old. She received the “Rising Star Award,” for winning the Eddie Herr International Junior Tennis Championships at the age of 13.

Maria Sharapova went professional in 2001 and participated in the Pacific Life Open, her first WTA tournament in 2002. She also played in the French Open and Australian Open during her full season as a pro tennis player in 2003. Sharapova won the Japan Open Tennis Championships, the athlete’s first WTA title. In the same season, she picked up her second victory at the Bell Challenge.

At the age of 17, Sharapova competed in the Wimbledon as the 13th seed. She beat Ai Sugiyama and Lindsay Davenport in the quarter and semi-finals of the tournament. Sharapova then went on to beat Serena Williams, the defending champion and top seed, to win the Grand Slam singles title for the first time.

The athlete also competed in the WTA Tour Championships, where she beat Serena Williams once again in the finals. During the 2005 tennis season, Sharapova went on a 24 unbeaten streak on grass courts, before losing to Venus Williams in Wimbledon.

Despite losing to several champions during this season, she reached the No. 1 spot on 12th September 2005. She held this position for six weeks, before losing it to Davenport.

In 2006, the athlete won the US Open Championship, by defeating the likes of Mauresmo in the semi-finals and Justine Henin in the finals. By the end of the 2007 season, she broke through the top 5 rankings. Sharapova won the Australian Open in 2008 achieved a career grand slam and a silver medal in the Olympics, in 2012. Due to recurring injuries, she was unable to participate in multiple tournaments throughout her career. She made a comeback in 2014 by winning the French Open the second time. 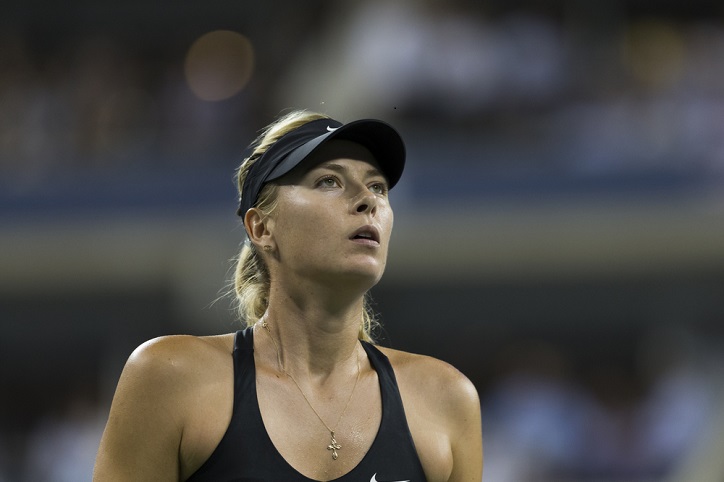 At present, Maria Sharapova is in a relationship with Alexander Gilkes, a British businessman. The athlete failed a drug test during the 2016 Australian Open, as she was consuming Meldonium. According to Sharapova, she took the banned substance due to diabetes being in her family history, dizziness, and magnesium deficiency.

As a result, the International Tennis Federation suspended the athlete from participating in the sport for two years. However, the Court of Arbitration for Sport (CAS) reduced the sentence to 15 months, stating that there wasn’t any significant fault in the tennis player. However, as there was a considerable lack of responsibility from the athlete, they deemed their sanction was suitable.

Resume Builder App Free: We Review the Best Ones!