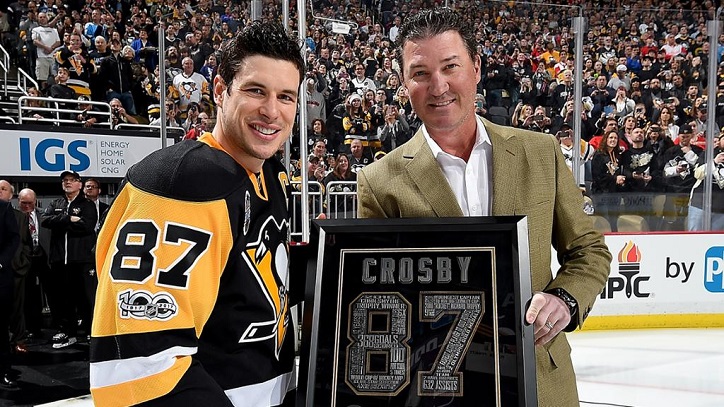 Born in 1965, Mario Lemieux is a Canadian hockey player was famous for his finesse and great speed. The player has been often compared to some great hockey players such as Guy Lafleur and Wayne Gretzky. Also, after retiring from the game, he became one of those few hockey players in professional hockey who is the owner of a team where he played as a team member earlier.

He was born on 5th October 1965 in Canada’s Montreal. Lemieux was the youngest among the siblings while his parents were Pierrette Lemieux and Jean-Guy. He grew up in a place called Ville Emard near Montreal. He started playing hockey when he was only 3-year-old. His father, a construction worker, encouraged his son’s interest to play hockey. Mario Lemieux played hockey after his school every day and his talents were soon visible.

As soon as Lemieux had the eligibility, he played junior hockey for Laval Voisins of Quebec in the Major Junior Hockey League of Quebec. He helped his team to become champions of the league twice in 1983 and 1984. He also became the junior player with the highest score of all time. He was also voted as Canada’s top junior hockey player. 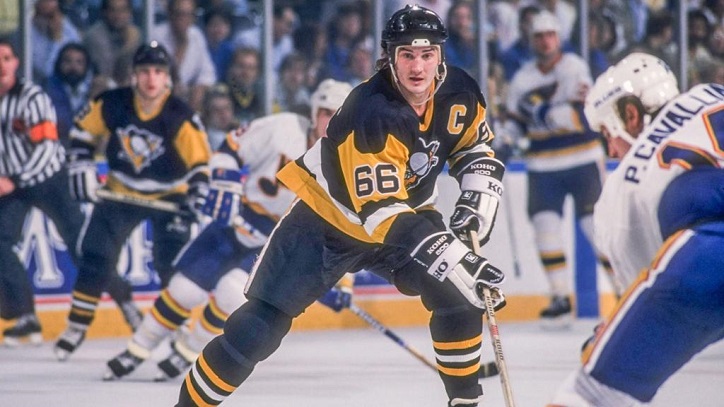 In the amateur entry draft of the National Hockey League, the player the 1st pick overall for the Pittsburgh Penguins. Also, Lemieux was the first player of French-Canadian origin to be selected by the game ever since they picked up Guy Lafleur in the year 1971.

The payer was offered the largest contract that has been ever given to a rookie. The value of the contract was worth 600,000 USD for a period of 2 years, as well as, a signing bonus of 150,000 USD and an option of 150,000 USD. However, a contract of that stature also meant higher expectations. The player was frequently compared to another great Wayne Gretzky. Immediately after joining, he made an impact on his team.

Lemieux had bagged the Calder Trophy in the category of the Rookie of the Year. Lemieux also participated in the All-Star Game. He was declared as the Most Valuable Player of the game. The talented player also was a member of Team Canada during the World Cup Hockey Championship and led them to finish in second place. In the season of 1985-86, the player was only behind Gretzky in terms of points.

Lemieux was again a member of Team Canada in 1987 at the World Cup. It was considered to be a major step in his playing career. He played with Gretzky and picked up a lot of tips from him. During the season of 1988-89, Lemieux could move out of the shadow of Gretzky’s. 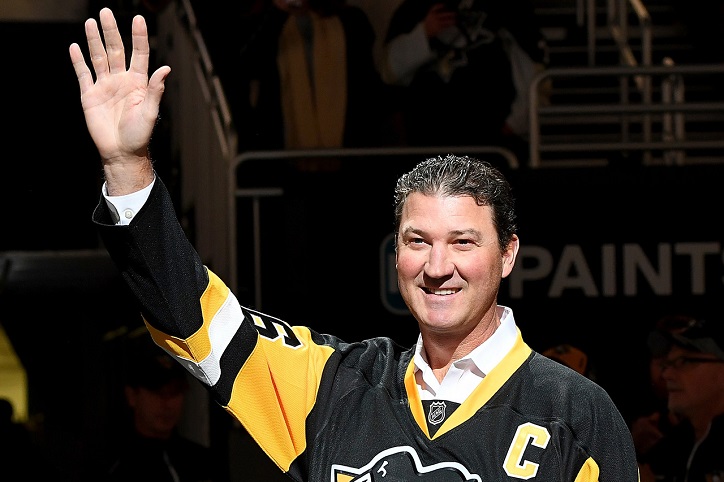 His performance went down in the season of 1990-91 because of his injuries. The player’s life changed permanently when a lump was found on his neck in 1993. He was detected with a type of cancer called Hodgkin’s disease. However, despite his ailment, he wished to make a comeback on the field within 10 weeks. By March, he returned to play for the Penguins after undergoing a course on radiation treatment.

During his entire career, Lemieux had an average of 2.01 points in each game. His performance has been beaten only by Gretzky and both the players were neck to neck in several National Hockey League scoring records. However, Lemieux led only in the department of goal percentage per game.

When he retired, Lemieux had total career points of 1494 including 613 goals. The usual waiting time was waived off in honor of Lemieux by the Hockey Hall of Fame. And the player’s name was included in December 1997.