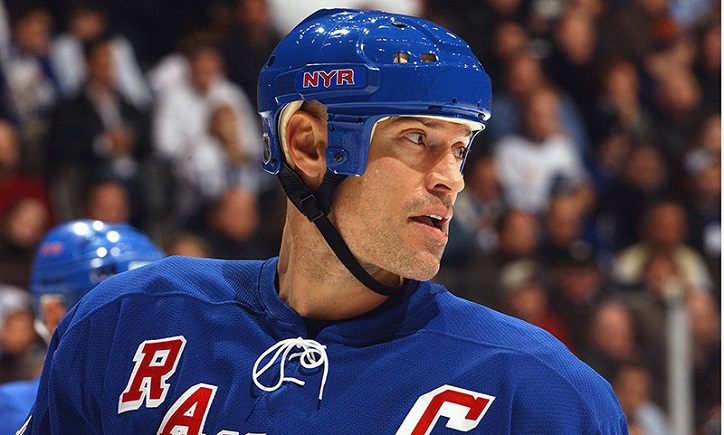 Born on the 18th of January, 1961, Mark John Douglas Messier, famously known as Mark Messier is a former ice hockey player, in the center position, of the National Hockey League. He was nicknamed as "The Messiah" and "The Moose" during his career.

Messier was born in St. Albert. While attending St. Francis Xavier High School, he used to play junior hockey in the mentorship of his father. At the age of 15, he tried for the Alberta Junior Hockey League for the Junior Spruce Grove Mets, but surprisingly, he was put in the roster, even though the age limit was 20. In the 1976-77 season, he recorded 66 points for 57 games. Later the team was renamed to St. Albert Saints, with Messier as its captain for the season 1977-78, in which he secured 74 points for 54 games.

By the end of the season, he joined Portland Winterhawks of Major Junior Western Hockey League and appeared for seven games, bagging 5 points. In the 1978-79 season, Messier joined the Indianapolis Racers, played four games for them, and two more for Saints, and played a final one for Indianapolis. Later that year, Messier signed for the team Cincinnati Stingers and played 47 games for them. 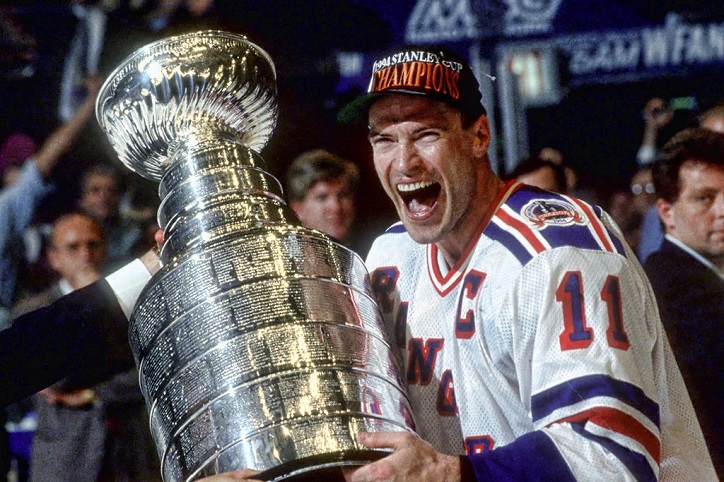 As the Stingers and Bulls weren't included in the NHL in the merger of the 1978-79 season, their players were dispersed, and Messier signed a contract with the Edmonton Oilers. During his time in with Oilers, Messier demonstrated exceptional leadership skills and vigor throughout the game. He won several cups for the Oilers, with the 1990s cup won under his captaincy. But after a series of unfortunate events, Messier was traded to New York Rangers.

For more than six years, he played for the New York Rangers. In the 1991-92 season, he scored 99 points and was extremely close in breaking the 100 point plateau. In 1997, Messier left New York Rangers and signed with Vancouver Canucks. But by the year 2000, Messier returned to the Rangers. Even while playing for the Vancouver's his fans still saw him as a Ranger, and it was noticed in most games that they craved for his return to New York Rangers.

Messier played outside North America for Canada in the 1989 World Ice Hockey Championships, held in Sweden, winning a silver medal for the same. He also played and won three consecutive Canada Cups and, in the 1996 World Cup of Hockey, won silver.

On the 12th of January, 2006, Messier retired. In February of 2007, Messier expressed his interests to be the general manager of the Rangers, but the attempt proved to be futile as the then general manager, Glen Sather, responded that he had no plans to step down from his position. In 2010, he coached Canada for the Deutschland Cup and Spengler Cup. 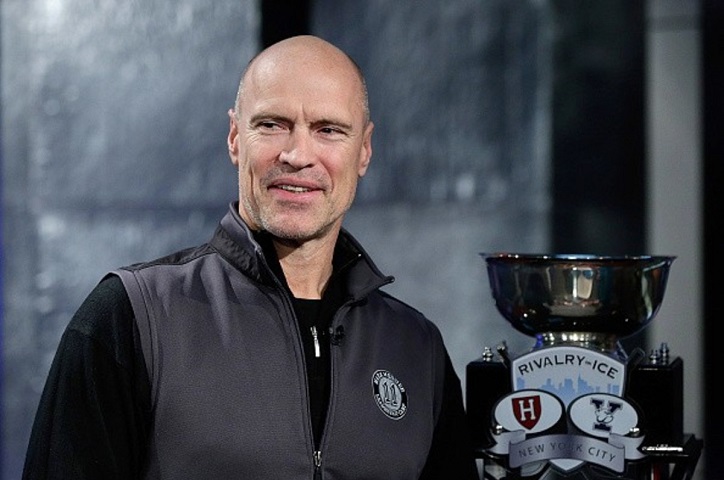 He has won Stanley Cup for a whopping six times, is the only player to have captained two teams to championships. He was inducted to the Hockey Hall of Fame in 2007, was named as the Officer of the Order of Canada on the 30th of June, 2017.

Messier was famous for featuring in the Lay's chip advert. He was also mentioned in the episode of the series Cheers.

Messier is an active advocate for preventative healthcare. He also owns the Runaway Hill Club. Even after years of his retirement, Messier is still considered one among the greatest ice hockey players. His captaincy and leadership qualities always inspire many. His name being enlisted in 2017, on the list of 100 Greatest NHL Players, is genuinely a little recognition for his great efforts.