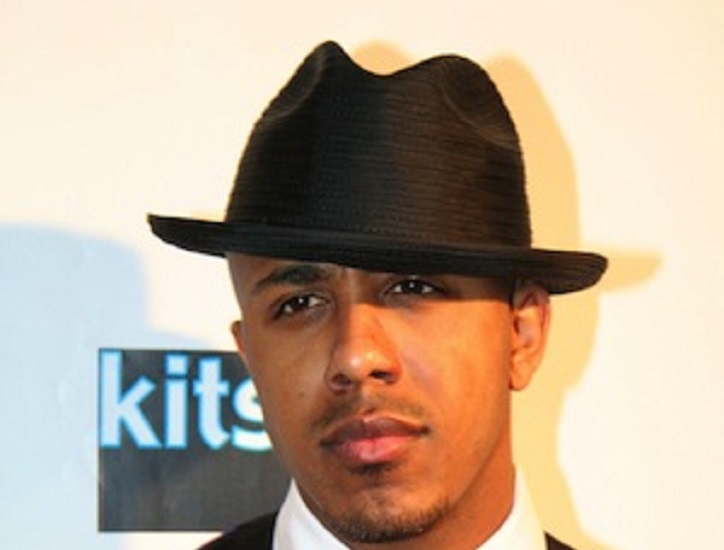 Born on 4th August 1981, Marques Houston is an American songwriter, R&B singer, record producer, and actor. Houston has been one of the members of the R&B band Immature/IMx in between 1990 and 2001.

However, he decided to go solo in 2003. Although he acted in many projects, he became famous for the portrayal of a character called Roger Evans in a TV comedy titled “Sister, Sister.”

He is a talented artist and has been a successful singer and actor. Houston has accomplished a lot in the entertainment industry.

Houston was born in Los Angeles, California to Carolyn and Michael Houston. He also happens to be a cousin of another celebrity J-Boog of the B2K. Housten started his acting career quite early. 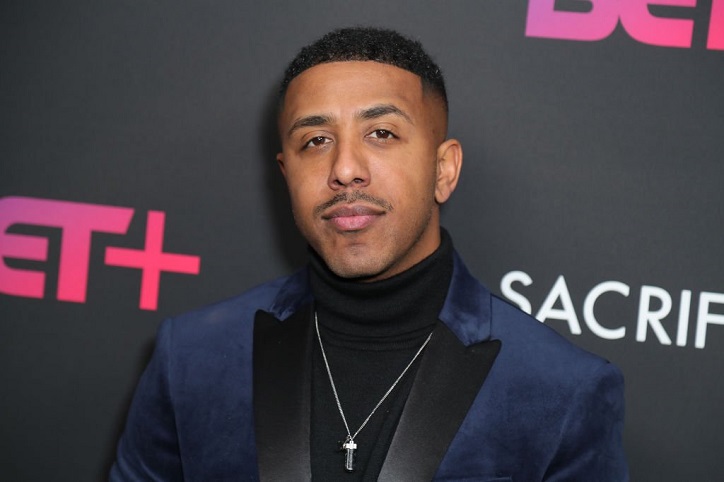 Houston founded an R&B group called Immature in 1992, which is also called IMx. He was known by the nickname of “Batmen.”. The group decided to change the name of their band in 1999.

Nevertheless, it released a couple of albums under its name IMx. These albums were IMx (2001) and Introducing IMx (1999).

Houston’s group also diversified into acting. They featured in shows such as “Sister, Sister” and “A Different World.” They also recorded soundtracks for movies such as “House Party 4: Down to the Last Minute” but decided to disband in 2002.”

A new single was released by him titled “Complete Me” in 2016 to streaming/digital outlets. In September 2016 he premiered the song’s music video. It was scheduled to be the maiden single from the singer’s new album titled “White Party,” which was slated to release in the same year.

The following year, Houston came up with a trio of new numbers for the movie “Till Death Do Us Part”. Houston has released 66 studio albums, which are “Naked”, “MH”, “Veteran”, “Mattress Music”, “Mr. Houston”, and “Famous.” Houston still reunites with his former band members from time to time.

He also collaborates with the former band members regularly.

Marques Houston made his debut in acting in the animated comedy movie titled “Bebe’s Kids” in 1992. He was also seen acting in “House Party 3” in 1994 along with his fellow bandmates of Immature Don "Half Pint" Santos and Jerome "Romeo" Jones.

However, his major breakthrough part was when he portrayed the role of Roger Evans in “Sister, Sister”- a TV comedy show. His character was the neighbor of twin sisters Tamera Campbell and Tia Landry. Houston was seen in that role for 5 seasons while the show ran for 6 seasons in total.

His character was written out of the show’s script during Season 5. However, he had a guest appearance when the finale of the series was aired. 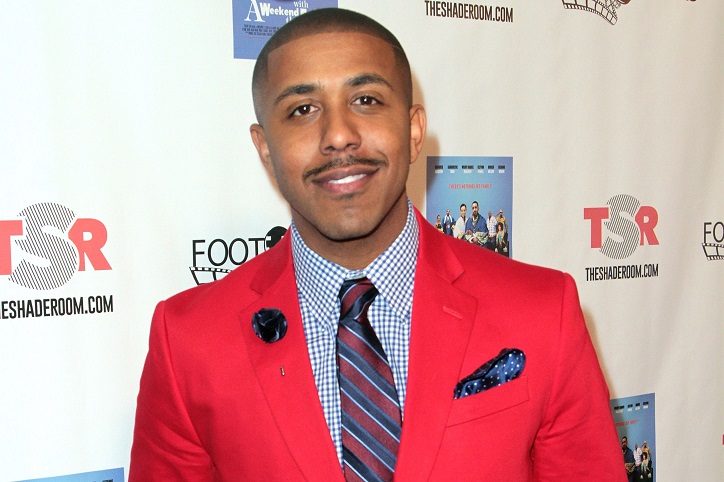 In 1997, Houston was seen in a small cameo in a film titled “Good Burger.” Immediately after Houston’s role ended in “Sister, Sister,”, the actor/singer played another cameo in the video rendition of “Destiny’s Child” for the single “Jumpin, Jumpin” whose director was Joseph Kahn.

The year 2012 saw Houston beginning a children's hip hop dance battle movie titled “Battlefield America.” Houston was seen playing the role of Sean Lewis who was an advertising executive who becomes a dance instructor after being sentenced with community service.

He was not seen dancing in this film though. Houston has also acted in “A Weekend With The Family.”

Marques Houston had earlier dated Jamila “Mila J” Chilombo, a singer, as well as, Jennifer Freeman, an actress. There were some rumors in 2007 about Houston and Freeman getting engaged. However, the duo parted ways after a few years.

He is also said to be dating Marlena Campbell since 2008. In fact, he made a public declaration of their relationship on his Twitter handle in March 2010 and celebrated their 2nd anniversary.

They broke up 10 years later in 2017. At present Marques Houston is engaged to Miyana, who is his fiancé.