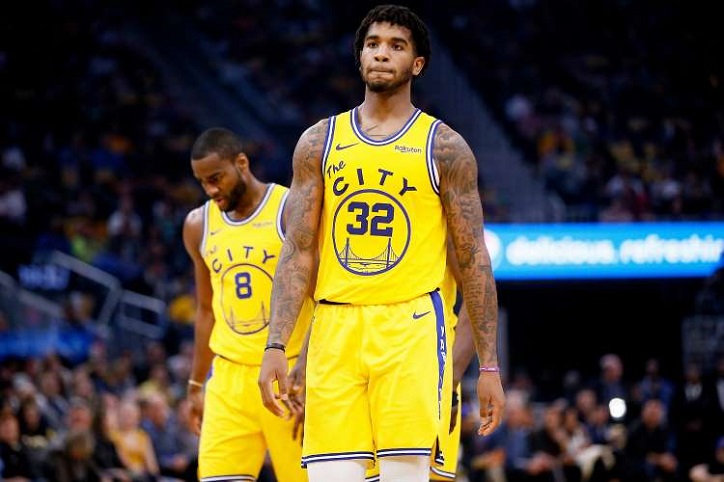 Marquese Chriss is a professional basketball player. He currently plays as the center for the Golden State Warriors. He has played for four popular teams, and it's just the dawn of his career. He was selected by the Sacramento Kings in the 2016 NBA draft.

He was the 8th overall pick. In the year 2017, he received the NBA All-Rookie Second Team Award. On the draft night, Sacramento Kings traded him to the Phoenix Suns for the draft rights to Bogdan Bogdanovic, Skal Labissiere, and Georgios Papagianis.

After two seasons with Phoenix suns, he was traded to Houston rockets. He spent one year with the Houston Rockets and was traded a year later to Cleveland Cavaliers. On 30th September 2019, he signed up with his current team. The background check consists of personal information, education details, family details, current address, career details, and criminal history.

We have listed the necessary information, such as Marquese Chriss's full name, details of birth, and physical measurements. Marquese’s full name is Marquese De’Shawn Chriss. He was born in Sacramento, California on 2nd July 1997. Marquesse weighs 240 lbs and is 6’9” high. 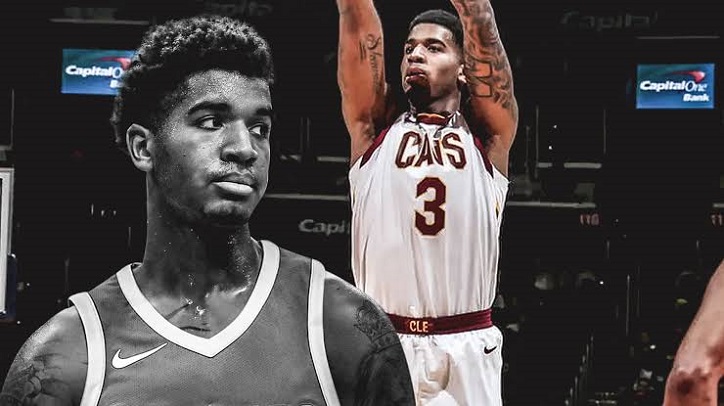 We found Marquese Chriss's College and High school names and locations. Find those details below:

We found Marquese Chriss's family members' names. Marquese’s mother’s name is Shawntae Wright and his stepfather is, Micheal Wright. He has several siblings, but not all their names are known. One of his brother’s names is Mike Wright.

We were not able to find Marquese Chriss's public address records. His stepfather lives in Tacoma, Washington.

As a child, Chriss used to play baseball and football, but when he broke his collarbone playing football, his mother disallowed him to play fame. So, Chris was forced to play basketball. We have created a list of Marquese Chriss's College Basketball Stats, and NBA regular Season statistics:

Marquese played college basketball for the Washington Huskies during his time at the University of Washington. He played 34 games for the team in the 2015-16 season. He scored an average of 13.7 points, 5.4 rebounds, .8 assists, .9 steals and 1.6 blocks per game. The field goal percentage he put up was .530. 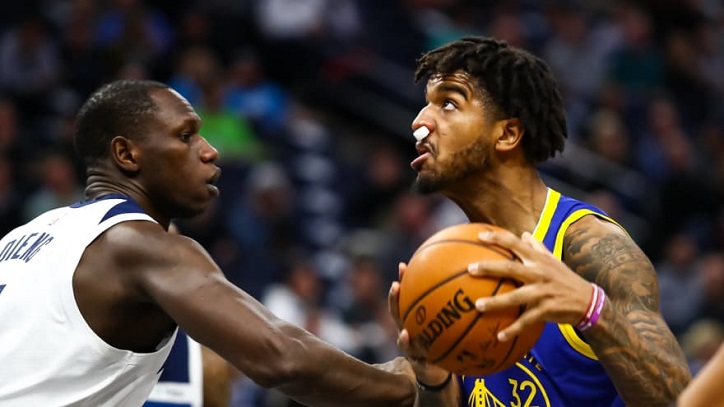 Marquese began his professional basketball playing career with the NBA team, the Phoenix Suns, in the 2016-2017 season. He played with them the next season too. He played a total of 82 games for them the first year and 72, the second year. Marquese then played for the Houston Rockets and the Cleveland Cavaliers in the 2018-2019 season.

If we are to look at Marquese’s regular NBA season stats, we learn that he has played a total of 197 games so far. The field goal percentage he puts upon an average is .429. He scores an average of 7.6 points per game. He makes an average of 4.5 rebounds, .8 assists, .7 steals and .8 blocks per game.

Marquese Chriss is active on social media. We have listed a few of his profiles below.

Marquese Chriss hasn't committed any crime. He has no police record. We found no criminal records for Marquese Chriss, the basketball player born in 1997.

iPhone Emojis Keyboard for Android: How to Get Them?