Martellus Demond Bennett is a retired American footballer. He began his career in 2008 in the National Football League (NFL).

Other than the National Football League, he also played with “The Green Bay Packers, the “Chicago Bearers," the “New England Patriots” and the “New York Giants."

Although Martellus had a lucrative career, he also experienced troubles in the form of controversies and constant injuries.

Following his retirement in 2018, Martellus is now investing in the creative industry. He is currently pursuing filmmaking singing and other creative works.

Martellus was born on 10th March 1987 to Michael Bennett and Caronda in San Diego, California. He attended Alif Taylor High School in Houston, where he grew up.

It was during this time when he discovered his talent in sports. He participated in basketball and football school competitions and won several awards. 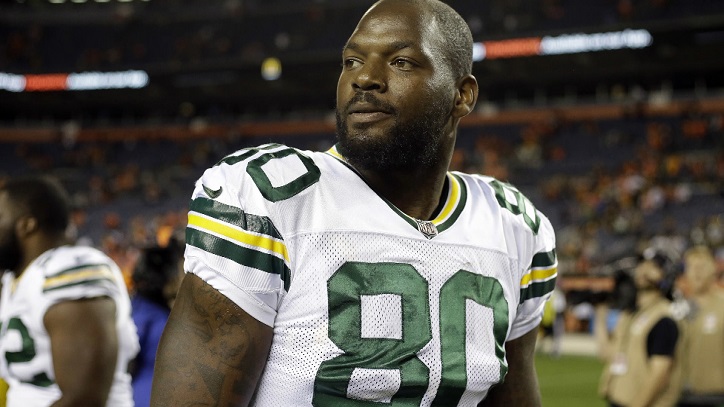 While in High School, he was appointed to as the tight end in the “All-Greater Houston” and “All-District” teams. Bennett has five siblings and was raised by his father when his mother abandoned them.

He married Sigourney Walker in 2011 after dating her for more than three years. He played together with his brother Michael for the Texas A&M University from 2006 to 2008

During the National Football League 2008 scouting combine, Martellus completed a 40-yard dash in 4.68 seconds. He took the seventh position out of the eight tight ends in his group.

He was also ranked 3rd position in the vertical jump and fifth position in the broad jump. After this exercise, he was invited for a pre-draft visit to the Dallas’ Cowboy valley ranch headquarters on April 18th, 2008, along with other prospective players.

However, Bennet was critiqued a week prior to the draft due to his lack of speed. Nevertheless, he was also praised for his skills, strength, and size, which association of sportswriters thought would be a greater asset to the organization.

Martellus was successfully selected to play the second round of the 2008 NFL draft to join the backup tight end. However, during preseason camps, Hard Knocks Documentary series presented the player as unmotivated and lazy.

However, the later episodes showed that Martellus was initially having trouble learning Cowboy’s offense as he strived hard to improve. He agreed to join the team on a contract on July 24th and took the number two tight end position.

During the 2009 season, Bennett had only mustered 15catches for 150 yards without any touchdowns. In the 2010 season, he took 33 positions for 260 yards with no touchdowns.

During the 2011 seasons, Martellus encountered injuries, and he could, therefore, not play some matches during regular and preseasons. This was also the last year that he played with Cowboy. 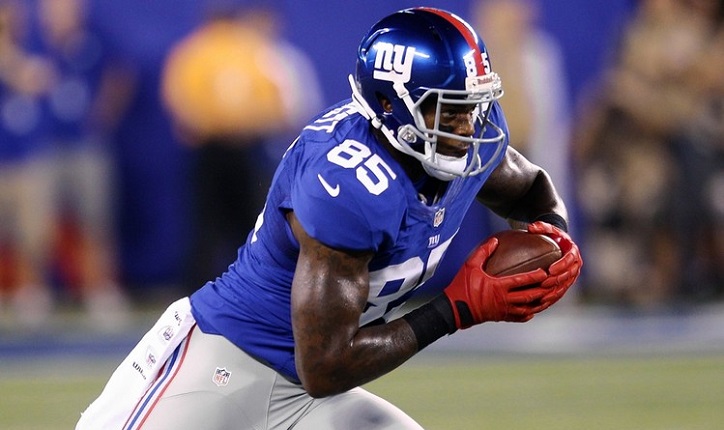 He joined the New York Giants in 2012 for a yearlong contract worth $2.5 million. He ended the season with five touchdowns and 55 catches for 625 yards.

After leaving the New York Giants, he signed up for a 4year contract with “Chicago Bears” and finished 65 receptions for 759 yards.

Unfortunately, during the following season, Bennett was suspended after having a disagreement with his teammate Kyle Fuller.

He ended the season with 90 receptions for 916 yards regardless of his suspension, which earned him a place in the pro-Bowl.

Bennett suffered recurring injuries in 2015 and was placed on the injured reserve list. His relationship with the "Bears was further worsened by infighting with his teammates, managers, and coaches.

In 2016 season, the Bears exchanged him with the New England Patriots, where he finished the season with 55 catches out of 701 yards.

Even though the “Green Bay Packers” took Bennett in 2017, he was waived for not declaring a medical condition designation. He decided to return to the New England Patriots on 7th March 2018.

However, due to frequent injuries, the team placed him on the injury reserve list. He retired on 23 March and established a creative company. He is now pursuing creative projects such as filmmaking and singing.