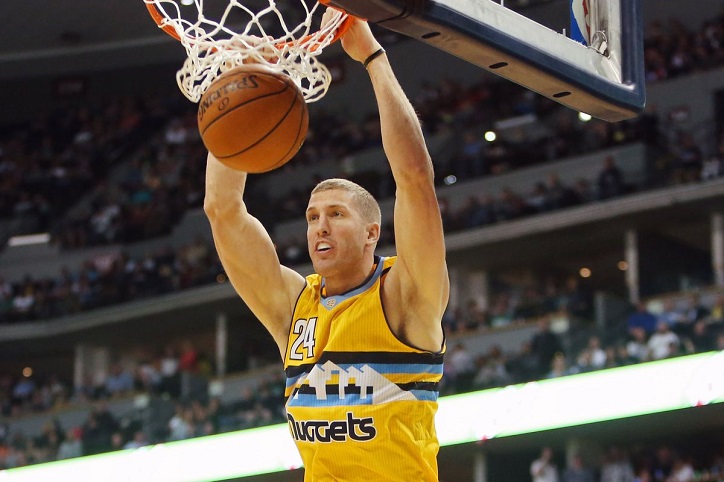 He has two brothers( Miles and Marshal) and a sister Madeleine. Miles was a member of the 2012 NBA Draft and Marshall played college basketball for the Duke’s Blue Devils. Mason was also a member of the national team that represented the US in the 2014 FIBA Basketball World Cup.

While attending Christ School in North Carolina, Mason leads his team to three state championship with record 99 to 8 during his last three years. He was a silver medalist on the 2008 FIBA U18 National Team. Mason was twice an All-State pick and in 2009 was named North Carolina Mr. Basketball by the Charlotte observer. 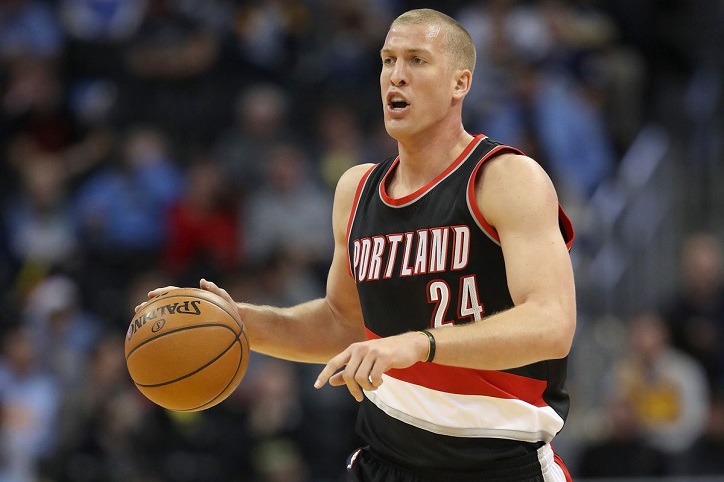 While attending Duke, Mason missed the first 6 games due to a broken left wrist in the 2009-10 season. During the 2010-11 season, Mason started eleven of the first thirteen games for the team where he recorded double-doubles in points and rebounds in three games.

Plumlee signed his rookie-scale contract with Nets in 2013. On a game against the Miami Heat in 2014, Plumlee blocked a dunk from LeBron James that prevented the season sweep. Out of seventy games played during the 13-14 season, he started twenty-two of those games and scored 7.4 points and 4.4 rebounds per game which earned him his NBA All-Rookie first-team honors.

On December 12 during the 2014-15 season, he scored his season-high of eighteen points and ten rebounds which helped defeat the Philadelphia 76ers. In a game against Denver Nuggets, he surpassed his career-high with thirteen rebounds. He posted a new career-high of 24 points against Houston Rockets.

In 2015 Plumlee was traded to Portland Trail Blazers for Steve Blake. Mason scored his career-high of 7 assists while playing against the Washington Wizards. In a win against Charlotte Hornets, he recorded his career-high of thirteen double-doubles in a season. In a loss against Milwaukee Bucks, he became the fastest Portland player total of 150 rebounds and 100 assists in 23 games. 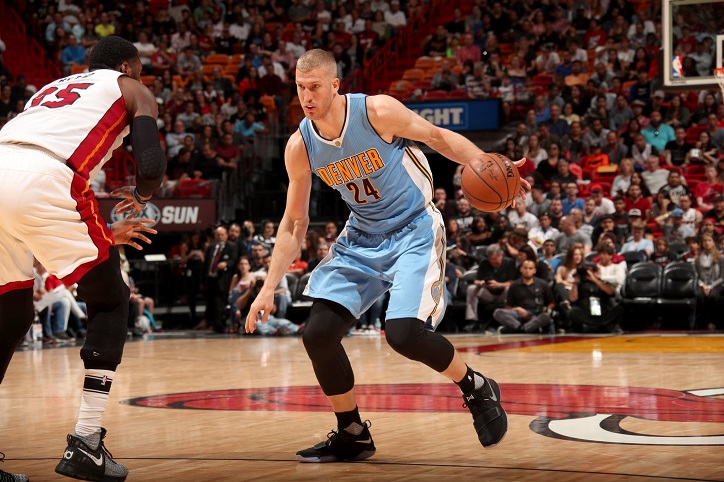 Against Los Angeles Clippers he scored a career-high of twenty-one rebounds and nine assists. In a match against Detroit Pistons, he scored his career-high of twelve assists. In the same match, he also recorded 8 points, ten rebounds, 3 blocks and 1 steal which made him the first Blazer forward or center to have double-doubles since Mychal Thompson in 1984.

In 2017 Plumlee was traded over to Denver Nuggets for Jusuf Nurkic for cash and a 2018 second draft pick. In late 2017 he resigned with the Nuggets. Masons' 2017-18 seasons were painful, to say the least as he was recovering after undergoing core surgery. He averaged 7.1 points, 5.4 rebounds, 1.9 assists, and 1.1 blocks during the season.

2018-19 was one the best season for Plumlee as his assist percentage, rebound percentage, win shares and box- plus-minus all recorded a significant increase compared to previous seasons. Mason will be on the bench for up to a month in the 2020 season due to a right foot injury.

Plumlee was a part of the US National team that won the Gold Medal in 2014 FIBA World Cup.