Born on August 10, 1984, Matt Prater is an American football placekicker. He was born and raised in Ohio and did his schooling from Estero High School, Florida.

Prater was a very promising footballer in his school as he managed to convert more than 80% of his kickoffs in the end zone. For his hard work and dedication, he was named as second-team All-State.

Moreover, Matt was named as first-team all-conference and All-Southwest, Florida.

He played for the Wildcats high school football team, where he converted 56 of 58 extra-point attempts.

He did his graduation from the University of Central Florida (UCF). Prater played for the university football team from 2002 to 2005. He had an impressive college career, which can easily be seen by his records.

Matt scored 11 consecutive field goals, which was the second-longest streak in the history of the college. When he became a senior, his performance and agility both increased.

During those 4 years of college, he was phenomenal, converting 50 of 74 field-goal attempts and 258 overall points. He was ranked 4tha All-Time in the history of UCF. 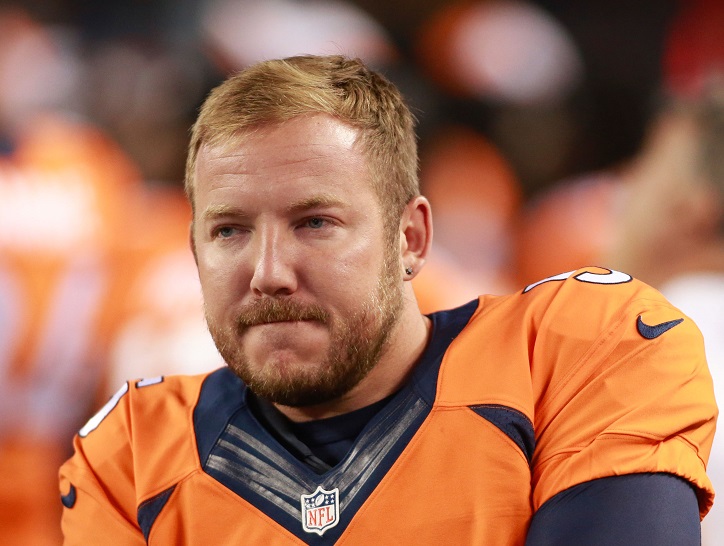 On May 4, 2006, Prater signed a contract with the Detroit Lions to play as a free agent in the NFL. He played a preseason game with the franchise and scored several field goals.

He was replaced by a veteran player, Jason Hanson, and so he was a free agent for the rest of that season.

On January 11, 2007, Matt Prater signed a contract with the Miami Dolphins but later on releases on August 27. He did not lose hope there and got picked by Atlanta Flacons by beating Billy Cundiff.

Later that year, Denver Broncos picked Prater for the practice squad. In 2008, he played the complete NFL season without missing a single game.

He became the starting kicker for the team and scored 5 of 6 field goals from beyond 50 yards. But the season was not very successful for him as he failed to make an impression with his game.

In the 2009 NFL season, he improved his gameplay and converted all 32 extra-point attempts. He had an excellent season, and because of that, he was named the AFC Special Teams Player of the Week award.

In 2010, his contract with the Denver Broncos was revised, but due to an injury, he couldn’t play all the matches in that season. Overall, he finished with 28 extra-point attempts and 16 field-goal attempts. 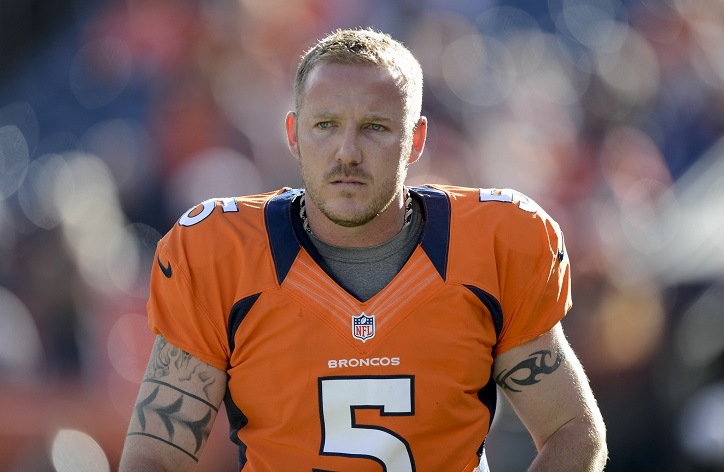 He continued to play for the Denver Broncos for four more years. On October 3, 2014, he was released by the franchise.

Matt was then picked up by Detroit Lions on October 7, 2014. He was selected as the franchise’s third kicker because the previous two were not performing well. The contract with Lions was initially made for just 1 year, which was extended for 3 years on March 6, 2015.

The 2016 NFL season was one of the best seasons for Matt career-wise. He was awarded the NFC Special Teams Player of the Week for his outstanding performance in week 9 of the season.

He also got Special Teams Player of the Week award for his 5 field goals in a match against the Saints.

In his whole NFL career, he has scored a total of 300 field goals and 283 touchbacks. As a kicker, he holds an impressive 83.8% field goal rate.