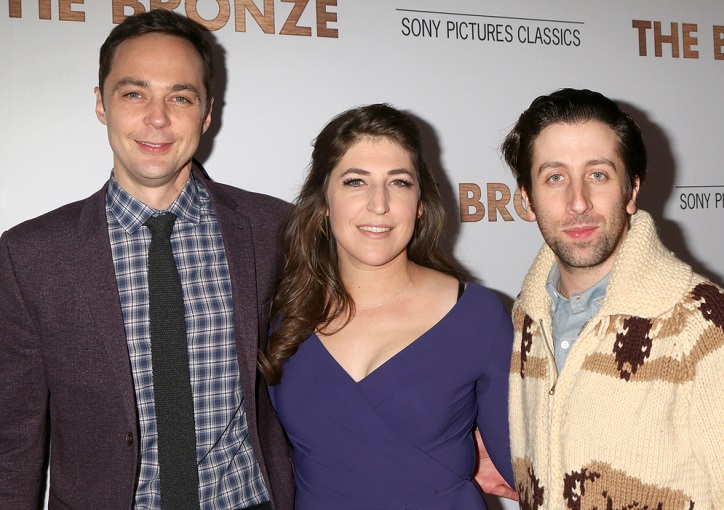 Mayim Bialik is one of the popular American actresses. She is known for her popular roles on the hit TV shows, The Big Bang Theory and Blossom. Her full name is Mayim Hoya Bialik and she was born on 12 December 1975 in San Diego, California.

She was raised in Los Angeles in Reformed Judaism. She went to the public as well as religious schools.

She started her acting career when she was 12 with the movie, Beaches in 1988. Later, she starred in her own TV show, Blossom, from 1990 to 1995. After that, she completed her Ph.D. in neuroscience from UCLA.

After the completion of her Ph.D., she came back to acting and luckily got the role of neuroscientist in the Big Bang Theory. She played the character of Amy Farrah Fowler in the series from 2010 to 2019. 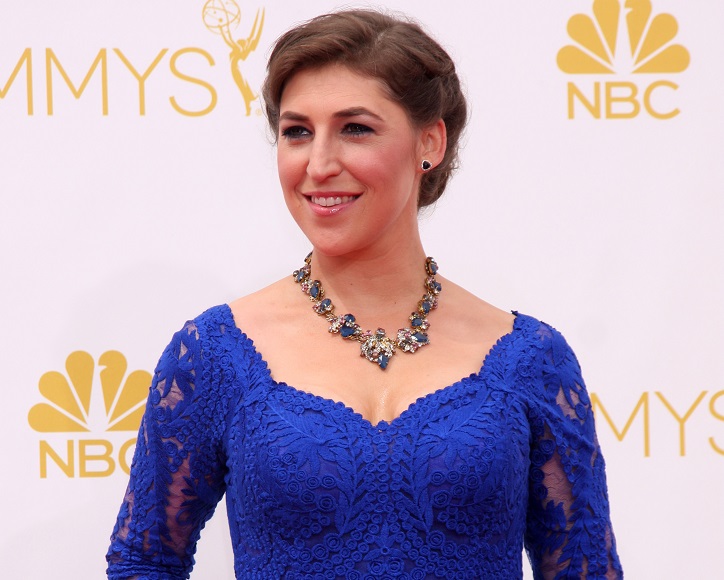 She started her acting career in the late 1980s with the first role in the horror film, Pumpkinhead. After that, she did multiple guest appearances on some of the popular TV shows of that time including The Facts of Life, Webster, MacGyver, etc.

She also played an interesting character in the movie Beaches in 1988. Right after that, she featured in Michael Jackson’s music video for the song, Liberian Girl.

However, her biggest breakthrough was that of Blossom. She played an important character in the TV show and garnered a lot of love and appreciation In fact, the show also got good ratings.

She played the character of a girl with a quirky nature and a flower hat. After that, she did some voice-over job for cartoons, and featured as a guest star on multiple TV shows, including Fat Actress, Saving Grace, Curb Your Enthusiasm, What Not To Wear, etc.

She also played a major role in the comedy film, Don’t Drink the Water in 1994. The movie was directed by Woody Allen. In 2005, she features in the film, Kalamazoo, followed by 3 episodes of the comedy series Curb Your Enthusiasm on the HBO.

Recently, she did a commercial for IBM in 2019. On 20th August 2019, it was reported that she and her brand new production company had signed a signature contract with Warner Bros. Her company name is Sad Clowns Productions. 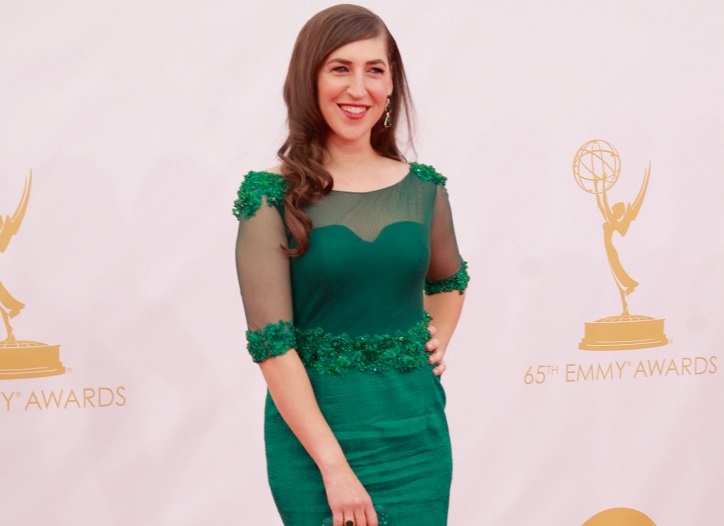 On 15th August 2012, she met a fatal car accident in Los Angeles in which she suffered some serious lacerations to her left hand.

After the devastating revelations on the behavior of Harvey Weinstein that literally lead to the #MeToo movement, she wrote an open editorial in The New York Times in October 2017 in which she shared her experiences about the industry. She complained that the industry objectifies women. However, she also suffered a backlash from the netizens.

10 Cool Facts About the Space Program!