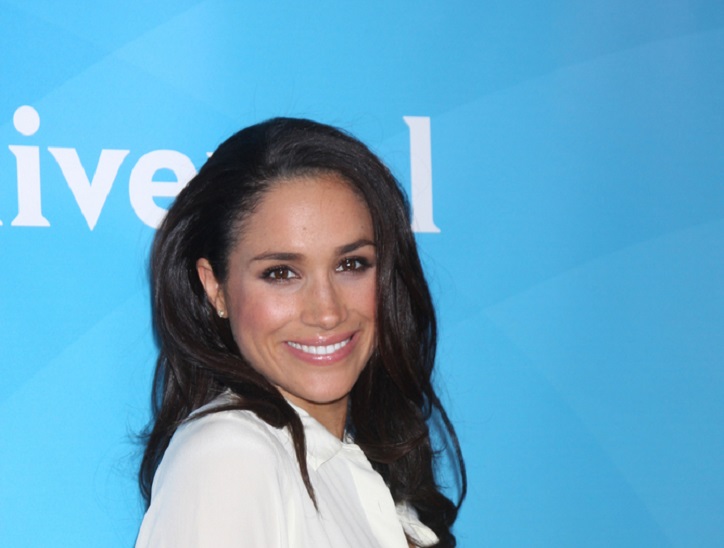 The name Meghan Markle is no stranger to global audiences. Former television actress, Markle married the Duke of Sussex, Harry, in May 2018 and became widely known as the Duchess of Sussex.

Prior to becoming a member of the British royal family, Markle worked as an actress in Hollywood. She has appeared in several television series like Deal or No Deal, 90210, Fringe, and Suits.

Meghan Markle was born in Los Angeles on August 4, 1981. Her mother Doria Ragland is a social worker and yoga instructor and her father Thomas Markle Sr. is a retired lighting and photography director.

Markle’s parents got divorced when she turned six years of age. She is reported to be close to her mother and estranged from her father. 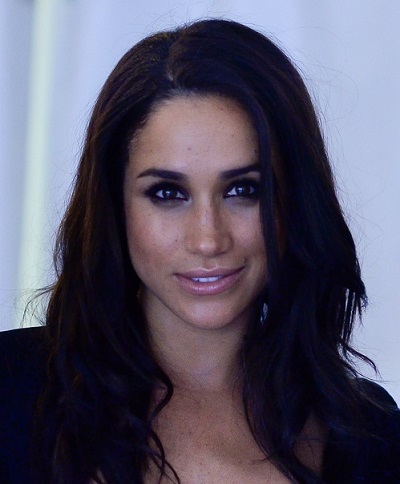 Markle was educated at Hollywood Little Red Schoolhouse in L.A. and Immaculate Heart High School. At age 11, she was successful in leading a campaign to change a television commercial by Procter & Gamble that she thought was offensive toward women.

Markle later attended Northwestern University where she double majored in theatre and international studies from the university’s School of Communication.

In 2002, Markle first appeared in one episode of a TV series called General Hospital. Thereafter, she appeared in smaller roles in shows like Century City, The War at Home, CSI: NY, Cuts, Love Inc., Knight Rider.

Initially, Markle struggled to get roles in the industry, admitting that her ethnic background prohibited her from getting roles that she wanted. In an interview, she said that she was neither “black enough for the black roles” nor “white enough for the white roles”.

Markle later appeared in Hallmark Channel movies When Sparks Fly and Dater’s Handbook. In 2010, Markle landed small roles in films like Get Him to the Greek, Remember Me, Horrible Bosses, and a short film called The Candidate.

Around the same time, she was offered the role of Rachel Zane, a paralegal and then an attorney, in the television drama Suits. This show contributed to her popularity before her eventual engagement and marriage to Prince Harry.

Relationships and Marriage to Prince Harry

Markle married Hollywood producer Trevor Engelson in 2011. The marriage ended in divorce in 2013. Following her divorce, Markle was in a relationship with restaurateur Cory Vitiello for two years.

In 2016, Markle began a relationship with Prince Harry and their courtship was heavily publicized by media. Their engagement was announced in November 2017 and around the same time, she announced her retirement from acting.

Markle married Prince Harry in May 2018 and one year later gave birth to their son, Archie.

Markle is an advocate of gender equality, animal rights, and social justice. She has been involved with numerous charities like United Service Organizations, One Young World, Elephants Without Borders.

She was a global ambassador for World Vision Canada that took her to Rwanda for a campaign on clean water. 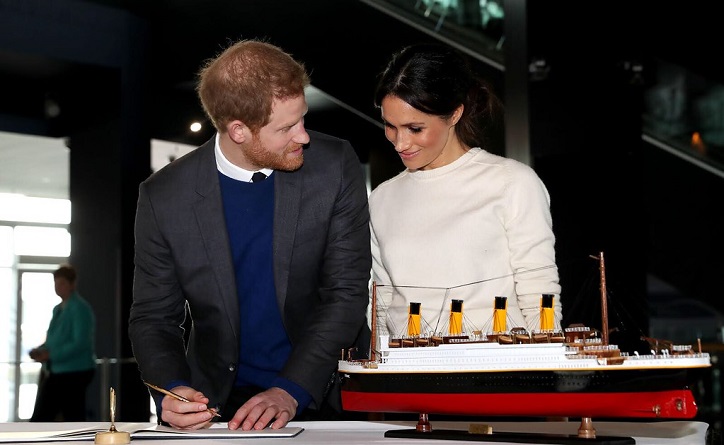 Upon her marriage, she became a patron for the National Theatre in London, Smart Works, the Association of Commonwealth Universities. She was appointed Vice-President of the Queen’s Commonwealth Trust in 2019.

Markle and her husband broke off from the royal family’s charity and established their own nonprofit that was named Archewell in 2020.

Since the beginning of her relationship with Prince Harry, Markle has been the target of defamatory and racist stories by British tabloids.

Both Markle and her husband have sued The Mail on Sunday for publishing a private letter written by Markle to her father. Her action was publicly supported by seventy-two female British MPs.

In January 2020, Markle and her husband announced that they would be stepping down from their official royal roles. The couple said they would continue to support the royal family and their charities by working to obtain financial independence.

Most recently, Markle has served as the narrator for the Disney documentary, Elephant. The proceeds from this documentary will go toward an animal conservation charity in Botswana called Elephants Without Borders.