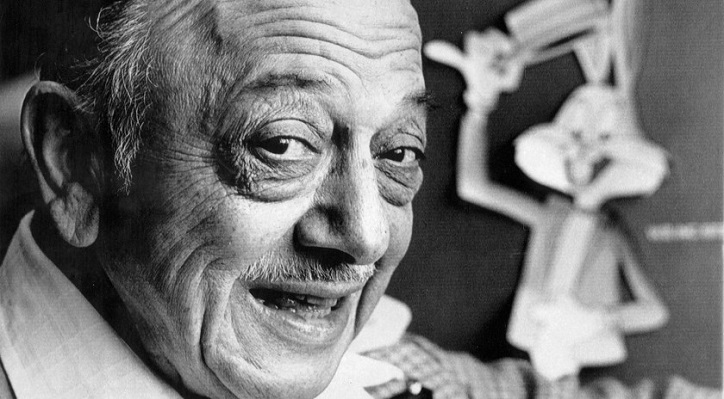 Melvin Jerome Blanc was born to Frederick Blank and Eva Blank on May 30th, 1908. He was a renowned radio personality and voice actor legendary in the film industry as "the man with a thousand voices" with a prolific history in voice acting. He is widely regarded as the most famous and talented voice actor in the history of the industry and helped make Warner Bros and Hanna-Barbera the successes they are today.

Mel was born in San Francisco, California, and changed his last name to "Blanc" following comments from a schoolteacher who belittled him for having him the name "Blank" and suggested he would never amount to anything just like his namesake, He began experimenting with voices and imitating others at the age of 10. At the age of 19, he had already begun his radio career in The Hoot Owls, a KGW radio program. 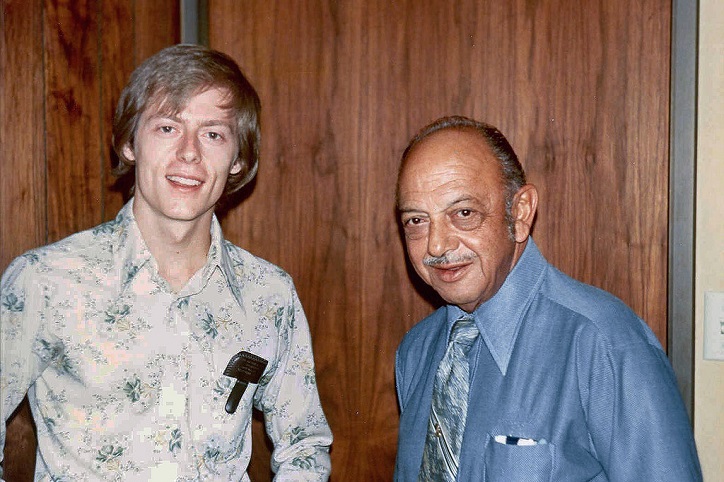 He was capable of several different voices and developed an adoring audience after his shows. He appeared on KEX radio, KFWB radio, The Johnny Murray Show, and The Joe Penner Show. During his stint at The Jack Benny Program, he personally provided sound effects when the studio recording equipment failed to playback sound effects for their regular routine. The audience loved his goofy sound effects and he improved his profile in the radio program as a result.

They would dispense with the recording equipment completely let Mel work his magic instead. He participated in numerous NBC specials such as the Johnny Carson Tonight Show, Tom Snyder Tomorrow and eventually landed his own talk show, The Mel Blanc Show, on SCBS Radio. He would join Leon Schlesinger Productions in 1936 and debut as Porky Pig in Porky Pig's Duck Hunt.

His immediate success would see him create several more personas that are legendary and commonplace today. He voiced Bugs Bunny, Woody Woodpecker, Private Snafu, Barney Rubble, Cosmo Spacely, Dino the Dinosaur, Secret Squirrel, and Wally Gator all while working with friend and Looney Tunes director, Chuck Jones. A semi-fatal car crash in 1961 rendered him comatose and unable to work. He had multiple fractures and was bound in a full-body cast.

The studio provided recording equipment in Mel's hospital room and allowed him to work there while he recuperated. He would recover to full health and reprise his roles as Daffy Duck, Bugs Bunny, Porky Pig, Tweety Bird, Yosemite Sam, and Sylvester the Cat. He appeared in several dozens of feature cartoons and films such as The Looney Looney Looney Bugs Bunny Movie, Bugs Bunny's 3rd Movie, and Daffy Duck's Quackbusters. 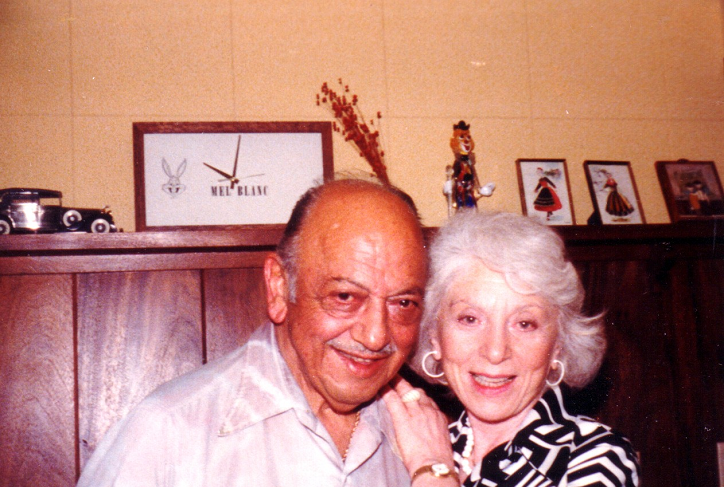 In 1962, Mel would come together with his son, Noel, and despite their differences, found Blanc Communications Corporation. Blanc Communications would provide thousands of public service announcements alongside actors such as Lucille Ball, Phyllis Diller, and Kirk Douglas. At the age of 81, Mel's childhood smoking habit would come back to haunt him.

He would be diagnosed with advanced coronary artery disease and die soon after. According to his will, Mel would have a clause that stated his epitaph be engraved with the words, "That's all folks!" after Porky Pig's catchphrase.

Mel would meet Estelle Rosenbaum early on in his career and marry her in 1933. Estelle would give birth to a single son, Noel Barton Blanc in 1938. He would rebel against his father's wishes and have a short-lived career as a voice actor, overseeing managerial aspects of his father's corporation instead.

In 1977, Mel Blanc won the Annie Awards for his contribution to the field of animation and voice acting.

Mel Blanc has a star on the Hollywood Walk of Fame at 6385 Hollywood Boulevard, along with his most popular fictional character, Bugs Bunny.