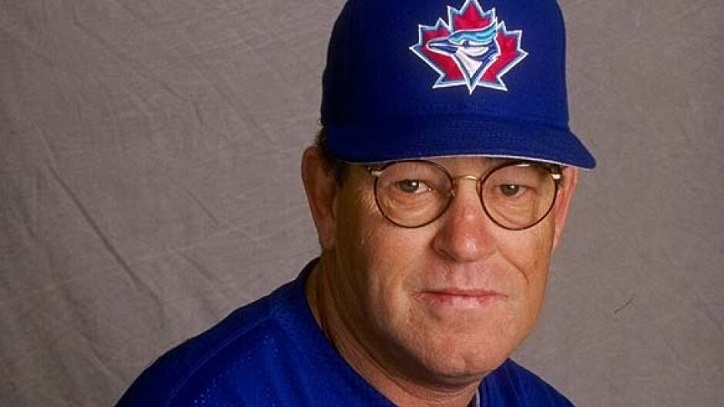 Melvin Douglas Queen or Mel Queen was an American baseball professional. He was also an executive, coach, scout, and manager. He was born on March 26th, 1942 and passed away on May 13th, 2011. He played a majority of the nine seasons as a pitcher or an outfielder in the MLB. He functioned as a pitching coach during four seasons. He was a left-handed batter and threw right-handed.

Queen kicked off his career in the minor league with the Palatka Redlegs from Florida State League. He started at the position of a third baseman. He led the batsmen of the Three-I League as he made 228 assists with the Topeka Reds. He turned into an outfielder when he was playing for the San Diego Padres who were the affiliates of the Reds' Triple-A with the Pacific Coast League. 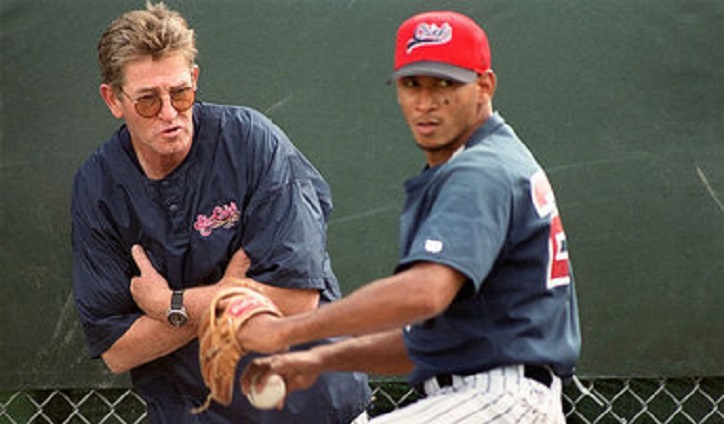 Queen began the 1964 season playing for the major league team of the Reds. He played his first game at the pinch-hitter for the6th inning. He made his first hit through a single versus San Francisco Giants. He played for the Reds through the season and played 46 matches while batting a .200.

He almost played the entire 1965 for the Padres of the minor league where he appeared for just 5 matches with the Reds. He came back to the Major League in 1966. He got converted again that season into a pitcher. This had begun a couple of years previously as he requested Reds coach of the time to deliver his regular training in pitching.

He made his first pitch in a game versus the St. Louis Cardinals as he pitched the 9th inning from a blowout loss.

Overall he played in 56 games with the Reds out of which 7 were as a pitcher, 32 as an outfielder, and the remaining as a pinch-hitter. While pitching, he collected 6.43 ERA from seven appearances as a relief with the Reds.

Queen played his best season in 1967 as he came up with a 14-8 record and 2.76 ERA from 31 matches. He struck 154 batters out from a career-best of 195.2 pitched innings. During this stretch, he conceded 2 or lower runs from 15 out of 24 stars. The highlight of the season was a six-hit shutout versus the San Francisco Giants in April. He also came up with a two-hit shutout versus the New York Mets in September.

He faced shoulder injury and missed a majority of 1968 season and played in the minor leagues for most of 1969. 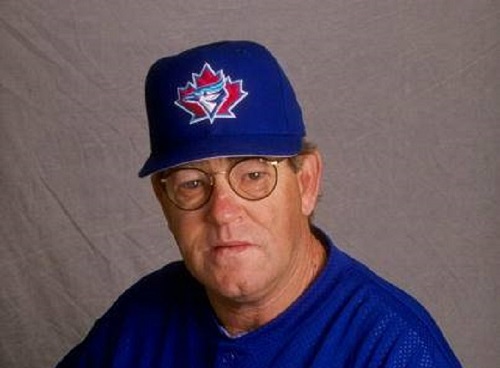 Once he was converted to a pitcher, he sometimes came on and pinch-hit versus right-handed pitchers. He completed his career with a .179 average with 2 home runs and batted in runs of 21 from 269 matches playing as a hitter.

Mel Queen stayed at Morro Bay in California where he passed away due to cancer in 2011. His wife lives on with his daughter Shirlee and her son Jeffrey

Woman Accused of Stealing Cash and Jewelry Worth $70K