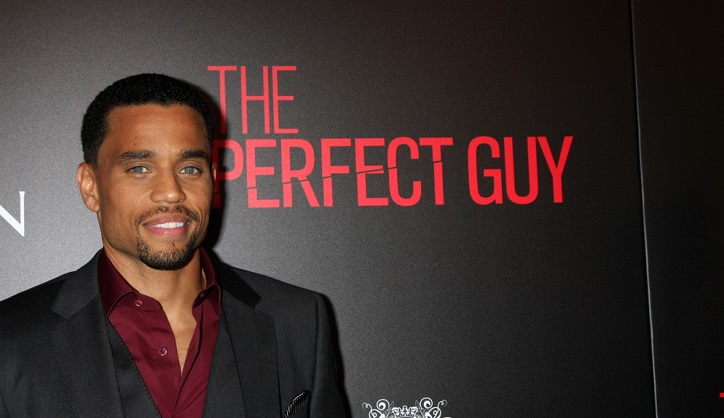 Actor Michael Ealy was born in Washington D.C. in 1973 and brought up in Maryland. He began his career in the late 90s with several small stage productions. The Anthony Hopkins Starrer Bad Company was one of his first films and he also went on to do the indie comedy Kissing Jessica Stein which premiered at the Los Angeles Film Festival in 2001 and received the award for Best Feature Film.

He bagged his first prominent role in the 2002 Barbershop where he plays a street goon attempting to correct his behavior. He also went on to star in the sequel Barbershop 2: Back in Business with the original cast and the film made on a $30 million budget went on to gross in excess of $65 million.

He was also seen in 2 Fast 2 Furious which was a huge commercial success grossing more than $236 million worldwide and earned the reputation of a film made with skill and style. The film, however, was not critically appreciated going on instead to earn 2 Razzies despite a worldwide gross of $236 million. 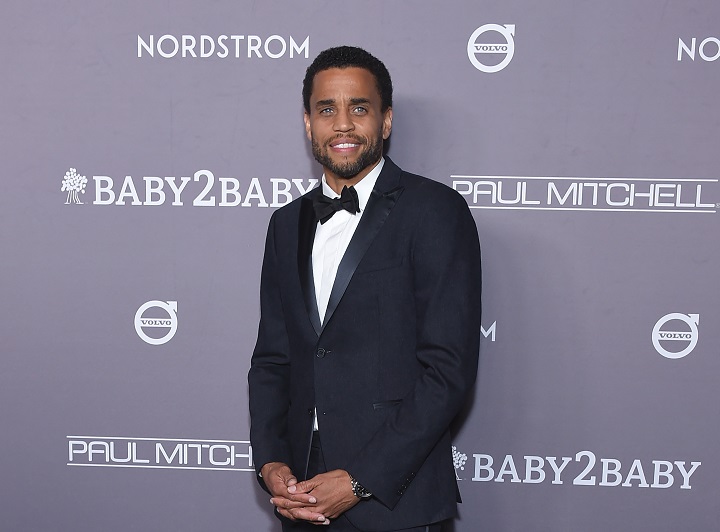 He went on to do the crime thriller Never Die Alone which earned mixed reviews and was a total failure at the box office grossing just $5.6 million. Ealy did the television film Their Eyes Were Watching God co-produced by Oprah Winfrey with Halle Berry as his co-star. Ealy also starred in 2 seasons of the Emmy nominated Sleeper Cell and was also nominated for a Golden Globe for the second season titled Sleeper Cell: American Terror in the category of Best Actor.

Ealy was also part of the 2008 Will Smith starring Seven Pounds which despite negative reviews and a plot termed illogical by many, still ended up earning more than $168 million globally. Ealy did the television series FlashForward based on the book by the same name in the role of CIA agent which bagged an award for best science fiction film and an Emmy for Best Stunt Coordination.

The series received mostly positive reviews and many thought the concept of a flash-forward into the future was well executed. Ealy features in a limited edition coffee table book by renowned photographer John Russo.

He has also been part of The People Speak a project in the form of a documentary that uses creative dramatic and musical forms of expression to present the letters, diaries, and speeches of common Americans. Ealy was also seen in the second season of the legal and political television series The Good Wife that features several different stories played out over different episodes.

The series was the recipient of 5 Emmies and very favorable reviews from critics and has been adapted and remade in several countries. Ealy starred in the 2010 Matt Dillon and Paul Walker starring Takers as a part of a gang of robbers who specialize in high-profile robberies but the film, on the whole, got negative reviews. 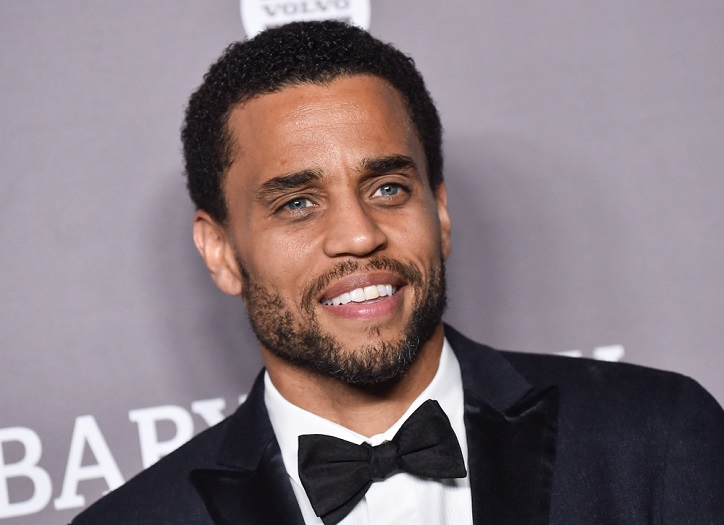 Ealy was also part of the TV series and comedy-drama Common Law where he plays one half of a detective duo who is advised marital counseling because they can’t stand the sight of each other. The ensemble comedy Think Like a Man and its sequel Think Like A Man Too both featured Michael Ealy in lead roles and while the former was a big hit earning more than $96 million the latter was also an average earner grossing more than $70 million on an investment of $24 million.

Ealy starred in Unconditional, a biographical film that is inspired by true events that are aimed to inspire people to follow God and help their fellow beings. The film got positive reviews mainly due to its elegant script and striking visuals. He has also played the role of a serial killer in the third season of the crime thriller series The Following. Ealy was part of BET’s high ranking show Being Mary Jane, the premiere garnering a viewership of more than 4 million.

On the Personal Front

Ealy is married to Khatira Rafiqzada, who had been his girlfriend for more than 4 years, in 2012. The couple are parents to a daughter and son. Ealy has made appearances in various music videos including Mariah Carey’s single ‘Get your number’ and Beyonce’s ‘Halo’. The actor currently has a net worth of $3 million.