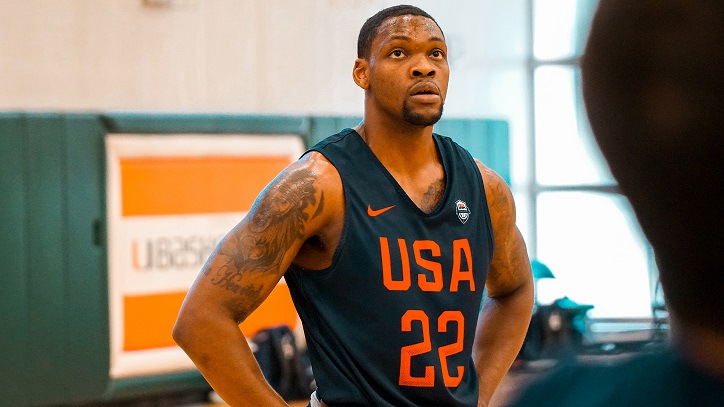 Born on 8th March 1994, Michael Frazier II is a professional basketball player in the United States of America. At present, he is a team member of the NBA or National Basketball Association's Houston Rockets. He is also on a 2-way contract with the NBA G. League's Rio Grande Valley Vipers. Frazier has played basketball for the University of Florida at the college level. He was then regarded as one of SEC's finest basketball players.

In the season of 2013-14, the player scored 11 3-pointers when his team clinched a victory against the team of South Carolina and set a new school record. Frazier also created a new school record for made 3-pointers in a single season. However, there was a break in his junior season when he suffered a sprain in his high ankle while playing against the team of Kentucky. The player announced that he is eligible for the NBA draft of 2015 on 27th March 2015. 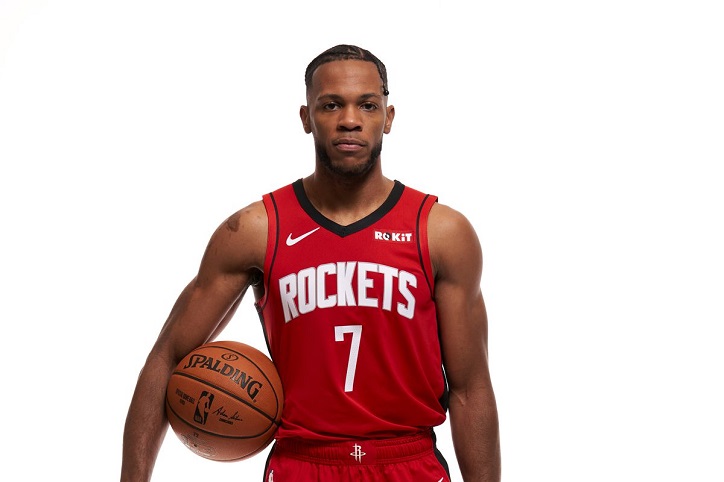 Los Angeles D-Fenders from 2015 to 2016: When Frazier went undrafted in the NBA draft of 2015, he joined the team Golden State Warriors during the NBA Summer League of 2015. He was however waived later on by the Lakers after playing in 4 preseason games on 20th October.

The NBA Development League's Los Angeles D-Fenders acquired the player on 31st October as one of the Laker's affiliate players. Frazier played his debut game on 24th November when his team won against the Oklahoma City Blue with the final score of 94-90 and recorded 2 rebounds, 1 assist, and 3 points in 4 minutes.
Iowa Energy in 2016: Frazier was sent to the Iowa Energy on 16th January 2016 for a 2nd-round pick in 2016 in exchange for Kendrick Perry's player rights. He played his debut game for Iowa only 2 days later when his team lost to Raptors 905. The player recorded 1 steal and 1 assist in 9 minutes. The Iowa Energy waived off the player on 6th Mach the same year. 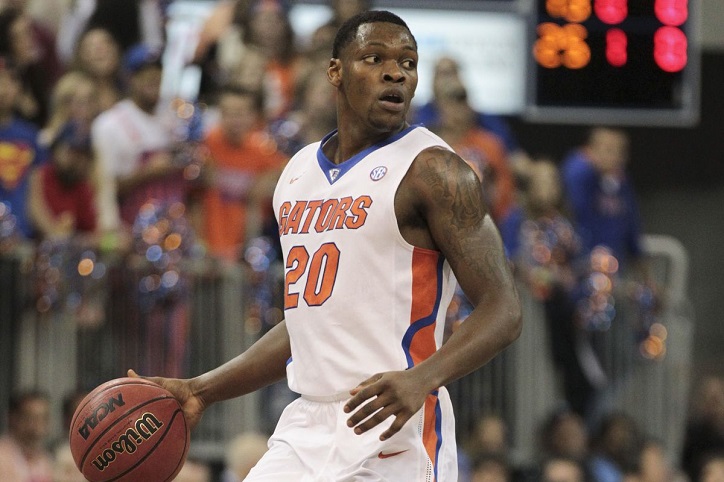 Rio Grande Valley Vipers from 2018 to 2019: The player's name was included in the Rio Grande Valley Vipers' training camp roster for the season of 2018 to 19. He played 45 games and had an average of 5.6 rebounds, 1.5 steals, 5.6 rebounds, and 16.9 points. The National Basketball Association G League declared on 29th March 2019 that the player has been honored with the accolade of the Most Improved Player.

Houston Rockets from 2019 to present: The player was signed by the Houston Rockets on 6th April for a minimum contract. The Rockets published a press release when they revealed that Frazier would be on the assignment of the G League.


A career with The National Team

The player represented the Under-19 national team of the United States at the U-19 World Championship held in 2013, which was hosted by the Czech Republic. The team bagged the gold medal in the championship. He played 9 games in the tournament where his average was 3.1 rebounds and 6.7 points per game.

How to Find Your Birth Mother