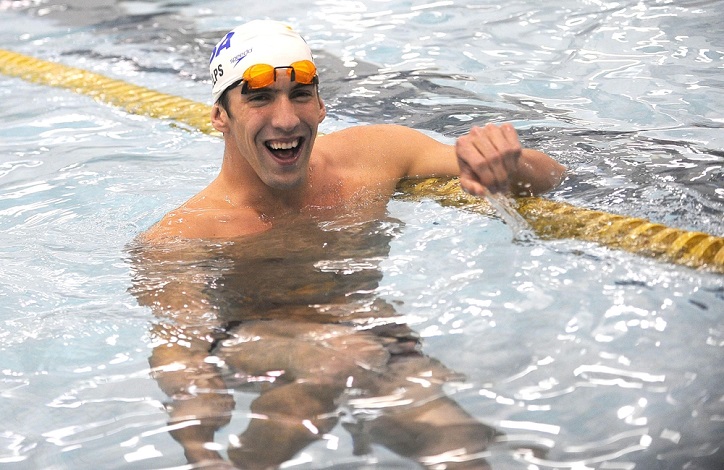 Michael Fred Phelps II is a former American swimmer and has been given the tag of the most successful competitive swimmer for having won 28 medals, the maximum number of medals as an Olympian.

Born on June 30, 1985, Phelps is the youngest of the three siblings. His parents divorced when he was only 9 years of age and this had a serious impact on him and his siblings. He was distant from his father for a few years after the divorce.

He attended the Dumbarton Middle School and Towson High School, from which he graduated in 2003. It was at the age of seven that Phelps first got into the water. He and his sisters were encouraged to learn swimming by their mother. Phelps has reportedly said that the reason why he started enjoying the sport was because of his sisters and because he wanted to let off his energy.

Phelps was diagnosed with Attention Deficit Hyperactivity Disorder (ADHD) when he was in the sixth grade. By the time he was 10, Phelps held a national record in the 100-meter butterfly stroke, in his age group. His love for the sport led him to further join the North Baltimore Aquatic Club and train under Bob Bowman, who was the first person to recognize his talents and his sense of competition. 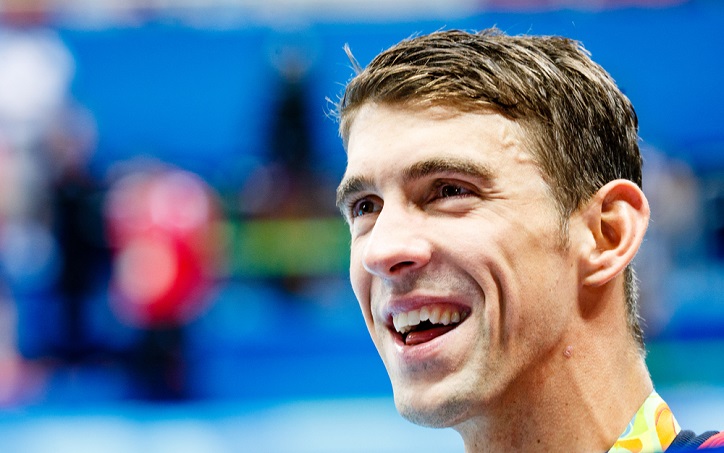 Gradually, Phelps started recording more age-group records and held 11 age group records. With Bowman chalking out an intensive training program for Phelps, he became a part of the U.S. National B Team in 1999. Phelps married Nicole Johnson in a private ceremony on June 13, 2016, and have a son named Boomer Robert Phelps.

Phelps's dedication towards the sport helped him qualify for the 2000 Summer Olympics at a young age of 15. He became the youngest male to have qualified for the U.S. Olympic swim team in 68 years since Ralph Flanagan in 1932. Though Phelps did not win any medals he still managed to make it to the finals and finished at the fifth spot in the 200-meter butterfly.

After the Summer Olympics, Phelps went on to break the world record of the 200-meter butterfly at the 2001 World Aquatics Championships. He was just 15 years and 9 months old when he made the record, becoming the youngest male to ever set a record in swimming. At the World Championship in Japan, Phelps went on to break his own record in the 200-meter butterfly, bagging his first world champion title.

At the 2004 Olympics in Athens, Phelps won eight medals including six golds. While at the University of Michigan, Phelps studied sports marketing and management and established world records at the 2006 Pan Pacific Champions and the 2007 World Championships. 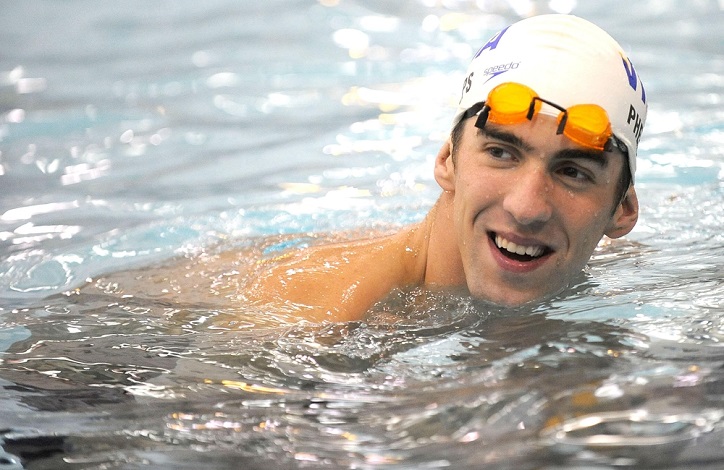 In the 2008 Olympics in Beijing, Phelps won eight gold medals setting a new world record with every performance except the 100-meter butterfly, in which he set an Olympic record. Further, in the 2012 London Olympics, Phelps bagged four golds and two silvers. By this time his medal count was 22, setting a new record of the maximum number of Olympic medals.

In 2016, Phelps came back after a short retirement and competed in the 2016 Summer Olympics in Rio. Phelps became the first swimmer to have won four golds, consecutively, in the same event. In the 100-meter butterfly, Phelps won silver and clinched gold in the 4x100-meter medley relay with his teammates Cody Miller, Ryan Murphy, and Nathan Adrian; this was his final Olympic race.

Michael Phelps’ Retirement and Other Achievements

Though there were speculations that Phelps would return for the 2020 Olympics, Phelps confirmed his retirement after the 2016 Olympics.

Apart from his career in swimming, Phelps has also authored two books, Beneath the Surface: My Story in 2008 and No Limits: The Will to Succeed in 2009. Phelps has co-founded a not-for-profit organization called Swim with the Stars which trains swimmers of all ages.

Unlock iPhone: Is it Legal?