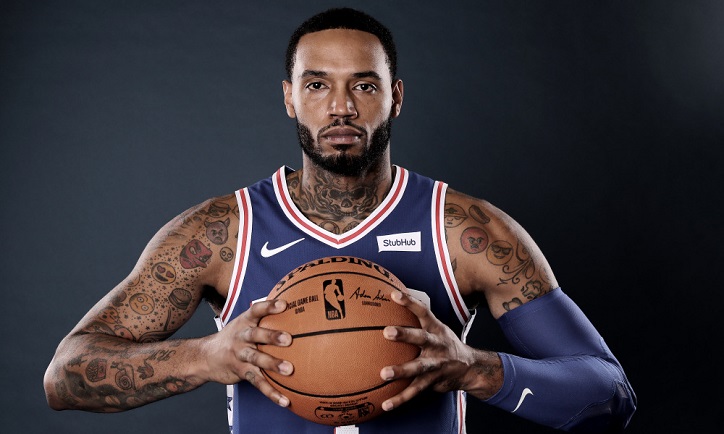 Mike Scott, whose full name is James Michael Scott, is a professional basketball player, who plays for the Philadelphia 76ers of the NBA or the National Basketball Association. He used to play for the Virginia Cavaliers when he was in college. Let us take a look at the personal and professional life of this well-known basketball player.

Mike was born on the 16th of July 1988 in Chesapeake, Virginia. He lived a pretty normal childhood, however, on the 30th of July 2015, Mike along with his brother Antonn were both arrested on the basis of drug charges. The police found 10.9 grams of MDMA and 35.2 grams of marijuana in an SUV that Antonn was driving. Their vehicle was initially stopped in Banks County in Georgia, on interstate 85, for following closely. 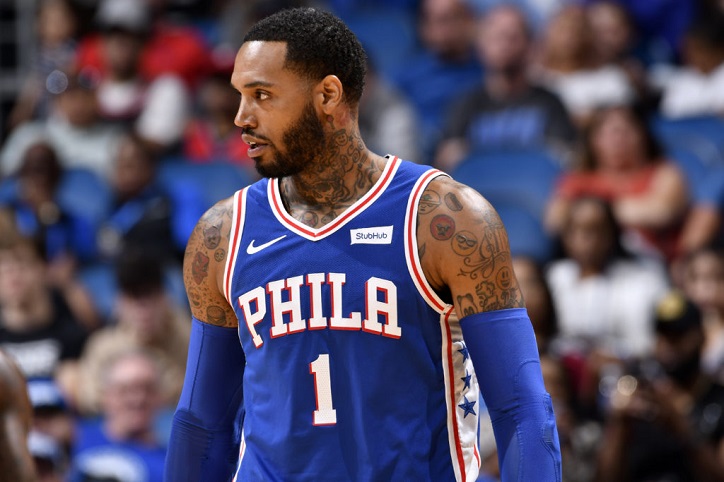 They did not stop the vehicle for two miles and Antonn was driving at speeds of 98 mph before they finally decided to pull over. The police searched the vehicle and found the drugs. At the time Mike faced the possibility of serving twenty-five years in prison on the drug charge.

In the year 2017, two years after the incident, the court ruled that all evidence be suppressed and the case be dismissed since the gathering of evidence from the car suggested a patter of racial profiling among the law enforcement officers. Mike and Antonn’s charges were dropped.

Mike showed an interest in basketball from an early age. When he was in high school, at Deep Creek High School, he used to play for the basketball team of the school. He soon started preparing himself for one year at the Hargrave Military Academy. When Mike completed high school, he was listed out by Rivals.com as a four-star recruit. In 2007, he has listed as the No 113th player in the nation and the no 33rd power forward player.

When Mike started college, he spent the first three years leading the Virginia Cavaliers in rebounding. After his sophomore and junior years in college, Mike was ready for a breakout year, which happened in 2010-2011. Mike started the year with a bang with an average of 10.2 rebounds and 15.9 points in the first ten games that the team played.

However, the season did not end the same way it began for Mike. He ended up injuring his ankle and he had to undergo surgery during the end of the season. This forced him to be off the field. 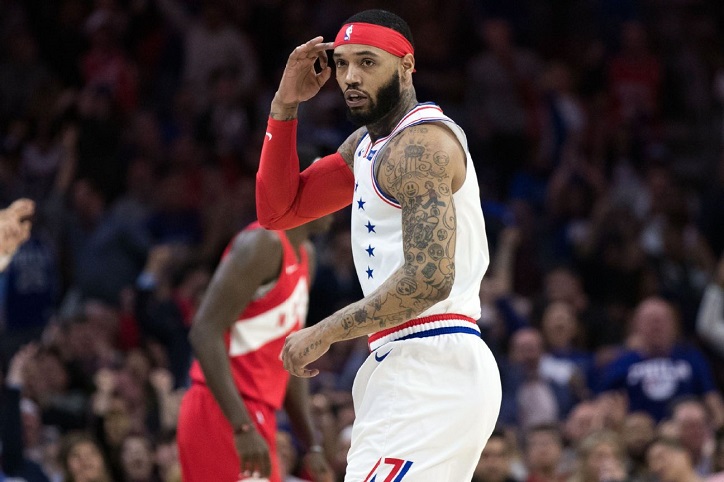 During his fifth year, he was granted the medical redshirt. In the year 2011-2012, Mike was said to be one of the top players at the ACC – Atlantic Coast Conference. At this time his average scores were 8.3 rebounds a match and 18.0 points in each game.

He also led the Cavaliers to a record of 22-10 in the NCAA tournament. Mike ended his Virginia career with a total of 1538 points. He was also the third leading rebounder of the team with a score of 944.

In 2012, Mike was selected to play for the Atlanta Hawks in the NBA draft. In December that year, Mike was assigned to Bakersfield Jam and was soon recalled to the Hawks. Mike scored a career-high in 2014 when he scored 30 points against the New York Knicks.

In 2017, Mike was signed by the Washington Wizards and he was with them for a year till he was taken on by the Los Angeles Clippers till 2019. In February 2019, he joined the Philadelphia 76ers and as of now, he is still with the 76ers. 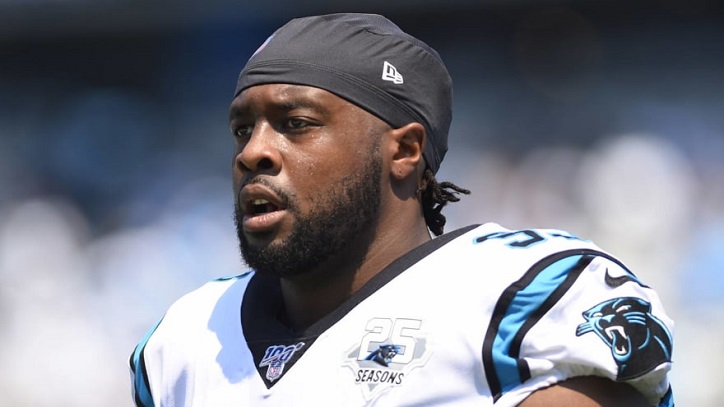 Gerald McCoy Background Check and Celebrity Life. Everything You Need to Know about Gerald McCoy.

Gerald McCoy Background Check and Celebrity Life. Everything You Need to Know about Gerald McCoy. 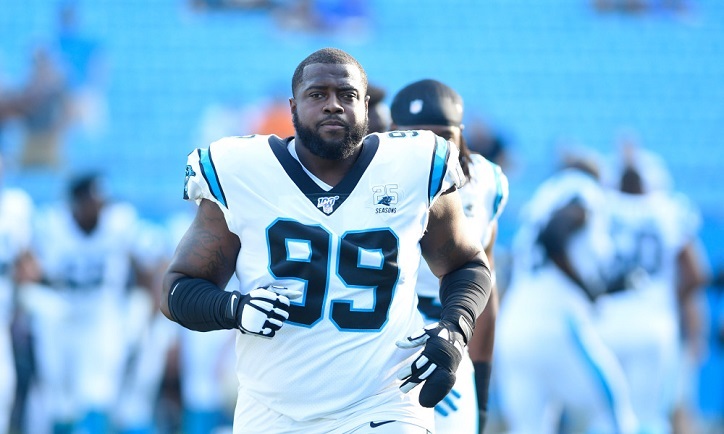 Kawann Short Background Check and Celebrity Life. Everything You Need to Know about Kawann Short.

Kawann Short Background Check and Celebrity Life. Everything You Need to Know about Kawann Short.

Childish Gambino: Get to Know the Multi-Talented Artist