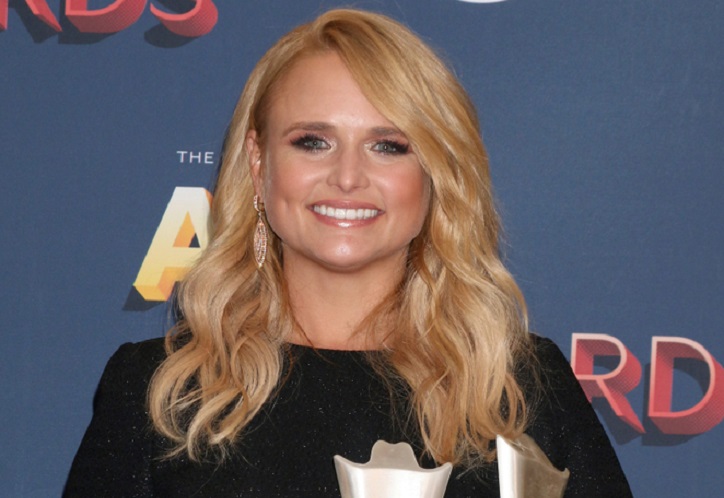 Some people have talents such as singing and acting engraved in their blood and Miranda Lambert must be one of them. Born in a small town in Texas in 1983 Lambert was the star kid of a couple who ran a detective agency.

But her dad’s passion lay elsewhere too- he was a guitarist and a songwriter which became the foundation for Lambert’s interest in music too!

Growing up amidst a musical background and learning to play the guitar from her dad, Miranda Lambert had the confidence and knowledge to participate in a musical talent show at the age of 10.

It’s great to acknowledge the fact that Lambert started penning down her own lyrics, composed music, and started her own band named ‘Texas Pride’ at a tender age of 17. Hard work always pays and Lambert released her self-titled CD in 2001.

It was almost two years later that she got her career break while auditioning for a country musical reality show-’The Nashville Star.’ Though Lambert did not win the show she did secure a music contract with the highly-acclaimed Sony Music. 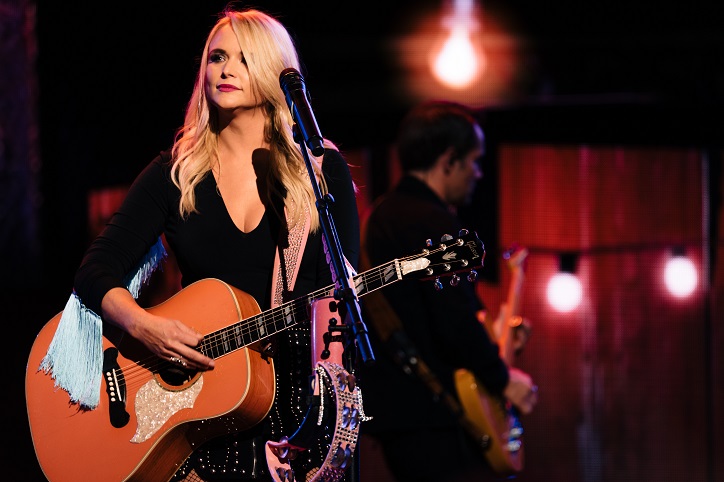 We know that it’s better to take one step at a time and Lambert not only knew this but also practiced it. She released her first single ‘Me and Charlie Talking’ in the year 2004 before going on to release an album named ‘Kerosene’ which topped the Billboard Top Country Albums charts.

It is indeed a pleasure when you receive several nominations for your very first album and Lambert was blessed in this regard- she was even nominated in the category of a top new female vocalist.

Lambert’s next album, ‘Crazy Ex-Girlfriend’ was unique in several aspects-it became an anthem of friendship, and one of the tracks in it namely ‘Gunpowder and Lead’ was her highest-charting single.

It is not wrong to quote that it was this album that turned the music industry’s attention towards Miranda Lambert seeking critical acclamation.

Miranda Lambert became a household name among individuals receiving two ACM awards in one go-album of the year and top new female vocalist.

Though her next album was named ‘Revolution’ it did not create a revolutionary wave in the music charts but still managed to captivate fans as it surely did focus on the romantic side of Lambert.

This album was even the turning point in Lambert’s life as it sparkled her associations with Blake Shelton whom she married in 2011 but got divorced later in 2015.

Teaming up with two other successful country music singers, Ashley Monroe and Angaleena Presley, the trio called the all-girls group as ‘Pistol Annies’ (2011) making some ravishing compositions and hitting the charts with their album ‘Hell on Heels.’

The formation of the group did not deter Miranda Lambert from releasing her single too, ‘Four the Record’ which became an instant success in the very same year. 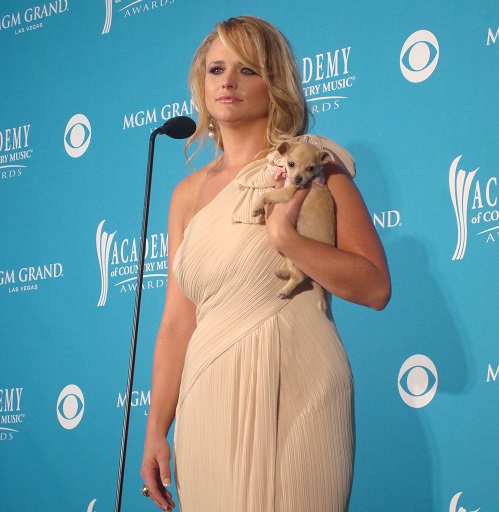 Individuals' expertise in their field of work generally and maybe Lambert too became more proficient and successful with each passing year!

Albums such as ‘Platinum’ and ‘The Weight of These Wings’ made her an extremely sought-after singer-performer winning her awards and accolades which included even a Grammy.

Lambert never relinquished ‘Pistol Annies’ and released a third album named ‘Interstate Gospel’ in 2018 after ‘Annie Up’ which became No.1 at the Billboard chart list.

Solo or teamwork, it is clearly evident that Miranda Lambert never stops until she attains the pedestal. This was proved by her solo album ‘Wildcard’ released in 2019 which has some beautiful singles such as ‘Bluebird.’

Unfortunately, the tour dates of this album are postponed due to the occurrence of the Coronavirus outbreak in 2020.

Miranda Lambert has several awards including two Grammy awards as well and wishing her all good luck in continuing her mind-blowing compositions that touch the hearts of millions of fans worldwide.