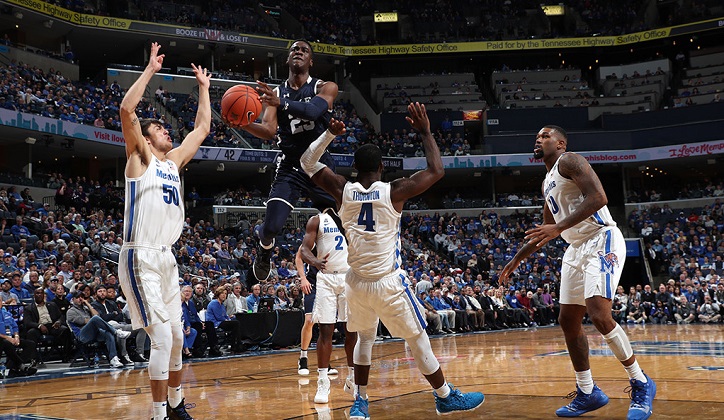 Olumiye Oni is an American born professional basketball player, playing for the Utah Jazz for the National Basketball Association. Born on the 4th of August, 1997, in Northridge, California.

Oni was born to Father Opeyemi and Mother Oludotun Oni, who were from Nigeria. Oni had an interest in basketball from a very young age and joined the YMCA League when he was just five years old. He also played baseball and football beside basketball and is a fan of LA Lakers player Kobe Bryant.

Oni did his initial school from Viewpoint School in Calabasas, California, where he played basketball under coach J.J. Prince. Playing for the Junior varsity team in the freshman year, Oni suffered a knee injury The injury prevented him from getting college recruitment, and he had to come back and perform better in the junior and senior years.

By the time of senior year, Oni had grown to an impressive 6'4" and had an improved performance in his senior year. His average for the senior year was 18 points per game, with 9 rebounds and 4 assists. He was selected as California Interscholastic Federation(CIF), a 5AA player of the year. 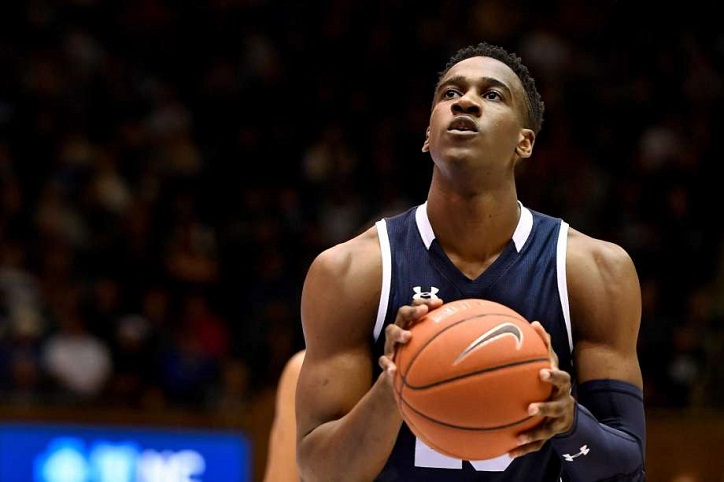 His Game time at Viewpoint School did not garner him enough market and he was approached by NCAA Division III programs. He was inducted into the Williams College, but could not continue there for long, as he did not get enough scholarship aid to meet his study requirements.

Oni also had a career-high score of 52 points against Wilbraham and Monson Academy, which garnered him the Outstanding Player of the event award.

Oni has committed to play for Yale University, made his debut for the team on the 13th of November, 2016. He scored a match-winning 24 points against Washington, followed by 13 points in the next game against Lehigh. His average at the end of the Freshman Season was at 12.9 points per game, including 6.3 rebounds and an assist rate of 2.7 per game. He earned the IVY League, Rookie of the week honor in all the four weeks with the team. 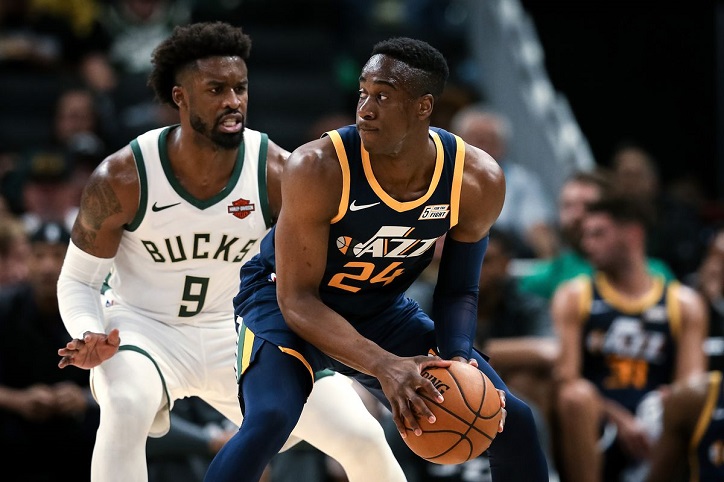 In his Sophomore Season, Oni averaged at 15.1 points per game, with record-high scores of 26 points on two occasions, which further improved his rating. He was the IVY League player of the week on four occasions and also made the National Association of Basketball Coaches (NABC) the second team of the season.

His Junior Year with the Yale University, further saw him improve his averages for the team and garnering back to back IVY league player of the year awards His averages of 17.5 points per game with an assist rate of 3.6 and 6.3 rebounds in the regular season is a consistent improvement upon his game for previous years. He impressed the team on many occasions, with one such instance of a career-high 35 points in a game against Princeton.

By the end of the season, Oni Garnered attention from many NBA scouts and was one of the top-rated talents before the 2019 NBA Draft.

On the 20th of June, 2019, Oni was picked by Golden State Warriors, as the 58th overall pick. His rights were transferred to Utah Jazz, who officially signed him on the 15th of July 2019. He has been assigned to the NBA G League affiliate of Utah Jazz, Salt Lake City Stars.