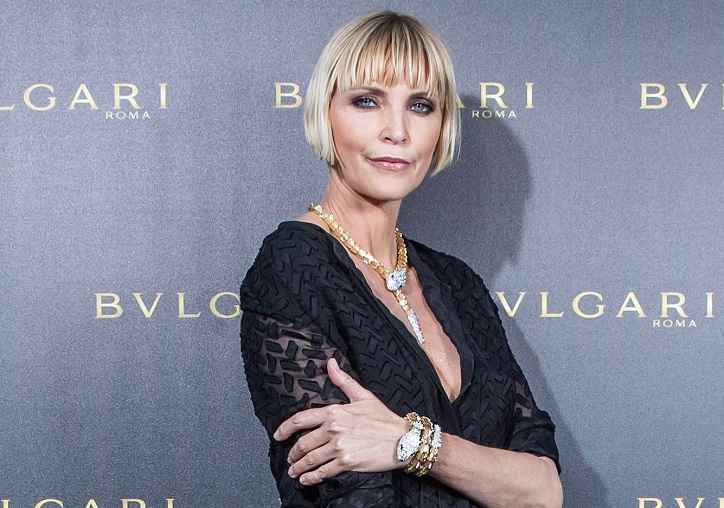 Nadja Auermann is a German Supermodel who has been fabled and admired for her uncanny resemblance to a retro german actress of 1900s Marlene Dietrich. She also held the record for the model with the longest legs in “Guinness Book of World Records”

Auermann was seen by a fashion rep in 1989 in a cafe in Berlin. The rep convinced her to sign a contract with “Karin Modelling Agency” that very year and she relocated to Paris soon after that.

In 1991 she changed representatives and got signed to” Elite Model Management”. Briefly, after the switch, she appeared in Vogue Paris and also in the clothing advertisements of Benneton.

1994 was a particularly successful year for Nadja as graced the cover of both Harper’s Bazaar and Vogue which since then has been called the equivalent of winning two of the three legs of ‘Triple Crown of Thoroughbred Racing’. 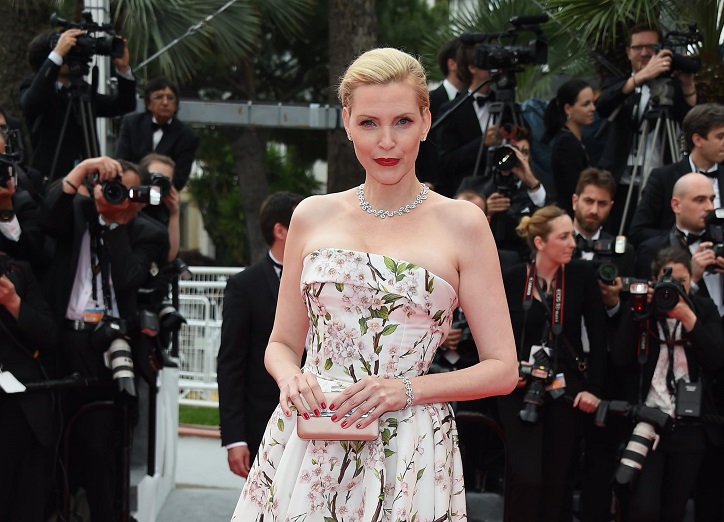 The list of advertisements is also vast and great and can be said to be some of the biggest names in the fashion industry like Prada, Dolce & Gabbana, Chanel, Christian Dior, Versace, Gianfranco Ferré, Karl Lagerfeld, Cartier, Donna Karan, Yves Saint Laurent, Fendi, Giorgio Armani, H&M, Valentino, Hermès and Blumarine.

Nadja was the spokesperson of Shiseido during the late 1990s. In addition to all this, she has been the face of over 100 covers worldwide which include British, French, Ameican, German, and Italian editions of esteemed magazines like W, Vogue, Elle, Harper’s Bazaar, Esquire and i-D.

Being a supermodel many of the industry-leading photographers also wanted to work with her and during her career as a model, she worked with A-list photographers like Mario Testino, Steven Meisel, Helmut Newton, Patrick Demarchelier, Richard Avedon, Irving Penn, Craig Mcdean, Herb Ritts, Steven Klein, Mario Sorrenti, Juergen Teller and also Peter Lindbergh.

In the year 1997, she gave birth to her first child with her muse at the time Olaf Bjorn and named their daughter Cosima. Two years later she married Wolfram Grandezka a German actor and the couple had their first child together and separated a few years down the line.

Late on in her life, she gave birth to more kids in the year 2010 and 2013. Nadja had launched a perfume in the year and has also taken up acting since her debut in Letztes Kapitel. 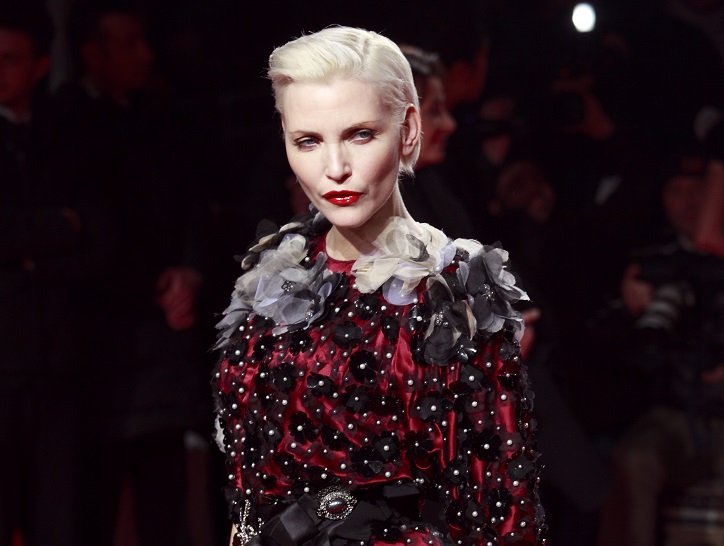 Legal trouble soon came knicking n Nadja’s door as she was accused of evading taxes. A case was filed against her and the court found her guilty on the charge.

She was convicted by a German Court for tax evasion in 2011. She was accused of not paying income tax despite Living in Germany from the year 1999-2002.

Her husband and Nadja both allegedly owed upwards of 270,000 Euros in taxes to the state. The trial was held in Berlin and lasted for 3 days.

Nadja told me that she would contest the charges with her lawyer and was asked whether she was living in Germany from 1999-2002. Nadja explained that she moved to Germany in 2002 to take care of her ailing mother.

The court found the fact to be incorrect and she was fined and asked to pay her taxes that amounted to 270,00o Euros.