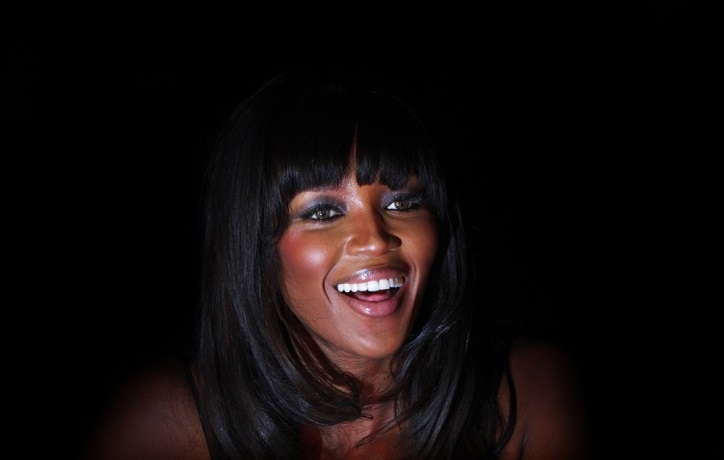 Naomi Campbell is a woman of many talents, and she has used those talents to become one of the world’s most well-known supermodels. She is also an actor and an entrepreneur and has tried her hand at writing as well.

Born in London in 1970 to Valerie Morris, a dancer of Jamaican origin, Naomi Campbell didn’t take long to make her first steps towards superstardom.

It all started when she was only 7 when she made an appearance in the music video for ‘Is This Love’, a Bob Marley song. She studied ballet at the Italia Conti Academy of Theatre Arts, one of the most prestigious performing arts institutes in the world.

At the age of 15, the eyes of leading model scout Beth Boldt fell on Naomi and she signed for Synchro modeling agency. Her remarkable prowess as a model resulted in a cover-page appearance on Elle magazine when she was just 16.

A string of other high-profile cover-page appearances followed and Naomi started modeling for some of the world’s biggest fashion designers.

Azzedine Alaia and Versace are only two of many designers who showed great faith in the young, leggy model from South London. Naomi also worked with renowned photographers such as Bruce Weber and Herb Ritts. 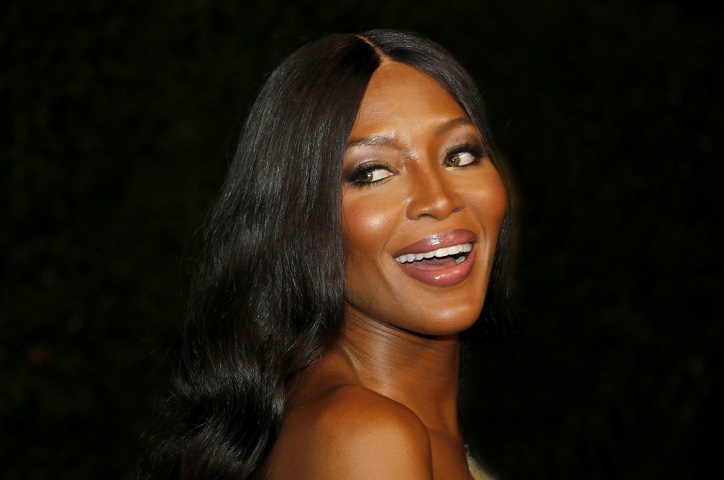 From 1987 – 1989, Naomi appeared on the cover pages of the magazine Vogue in their British, French, and American editions.

By this time, she had become one of the “Trinity”, a trio she had formed with fellow models Linda Evangelista and Christy Turlington.

In the ‘90s, Campbell continued on her successes of the late ‘80s and until 1998, she was regarded by the fashion industry as a ‘supermodel’.

Some of her other notable achievements in the ‘90s include appearances in George Michael’s “Freedom! ‘90” music video, the Time magazine cover-page and ‘Sex’, a book by Madonna that was controversial, to say the least.

Her ventures beyond modeling in the worlds of music and acting also started in the ‘90s. During this time, she also released a ghostwritten novel called ‘Swan’, the reception of which was lukewarm.

Work as An Actor And Entrepreneur

In the late ‘90s, news emerged of Naomi’s battle with drug and alcohol addiction and she subsequently entered rehab. In the 2000s, she was further caught in a wave of controversy as it was alleged that she had assaulted two police officers. She pleaded guilty for the allegations in 2008. 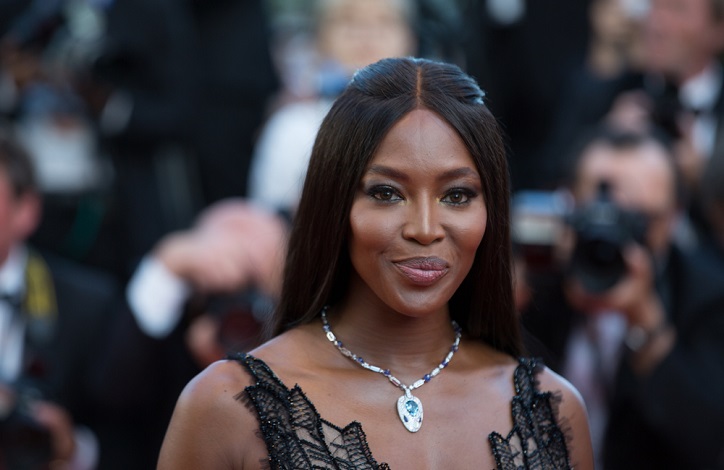 Throughout her career, she has been embroiled in assault-related controversies eleven times, out of which she was convicted for four assaults.

Despite many younger models making their presence felt in the fashion industry, Naomi Campbell has still managed to stay relevant and continues to appear in fashion shows around the world.

In the 2010s, she continued to make cover appearances for several top fashion magazines such as V and Essence. She also garnered widespread acclaim for her charity work during this decade and she won multiple awards for both her professional achievements as well as her charitable activities.

At 49 years of age, there are still no signs of Naomi Campbell going away from the limelight, and the world can certainly expect to see more of her in the coming months and years. 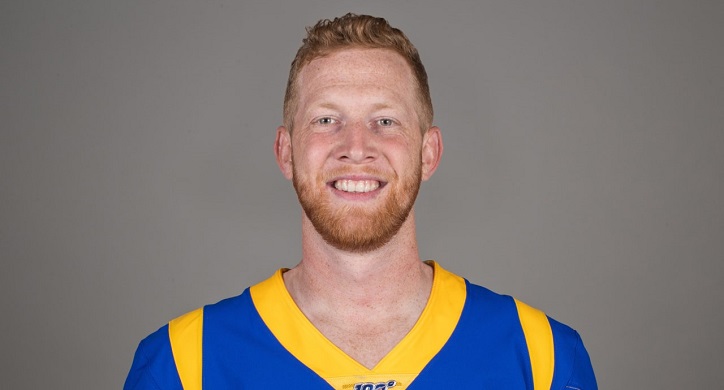 Johnny Hekker Background Check and Celebrity Life. Everything You Need to Know about Johnny Hekker.

Johnny Hekker Background Check and Celebrity Life. Everything You Need to Know about Johnny Hekker.