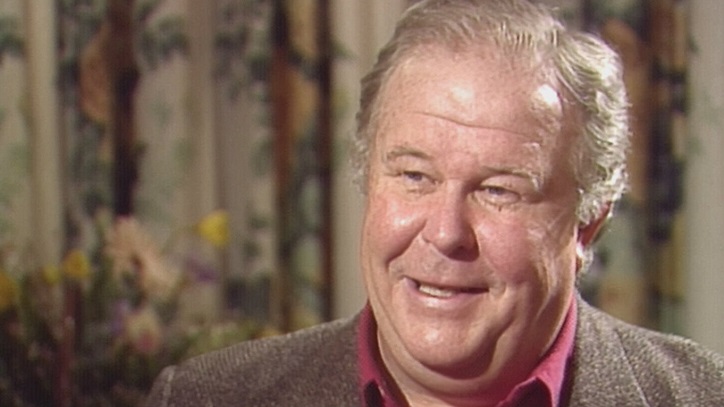 Ned Thomas Beatty is an American actor and singer born on July 6, 1937. He was born in Louisville, Kentucky. Ned was always interested in singing and began a career singing Gospel music as well as Barbershop Quartets in Kentucky.

He started his professional career at the age of ten. At the age of 19, in 1952, he made his stage debut in the theatrical called Wilderness Road. That was the beginning of a 10-year career in theater for Ned.

His film debut was in 1972 playing a character called Bobby Tripe in Deliverance. Some of the bigger stars like John Voight and Burt Reynolds co-starred with him in that movie. He was concurrently also doing television.

He appeared in The Waltons, The Marcus Nelson Murders, The Execution of Private Slovik and The Rockford Files.

In 1976, he was cast as a supporting actor while playing a television network chairman of the board. His part demanded to play a rather pompous character on screen who promoted dehumanization as a good thing. Ned pulled it off with flying colors which helped him be nominated as the Best Supporting Actor for the Academy Awards that year. 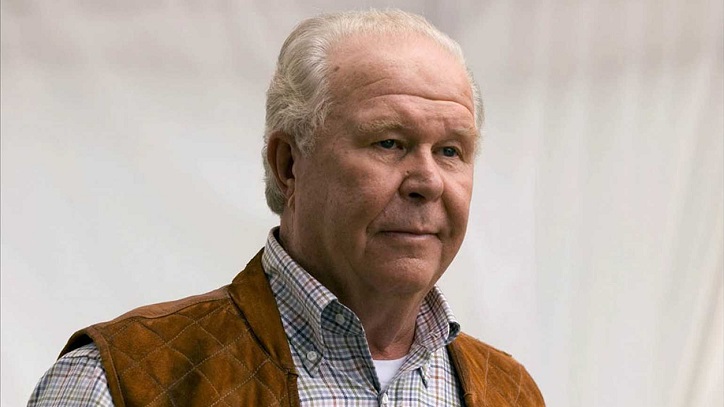 Other movies that he outdid himself during that period were All The President’s Men, The Big Bus, Silver Streak, and Exorcist II: The Heretic. In 1978 Ned acted in Gray Lady Down, a drama on a submarine.

During the 1990s, Ned was recognized again for his great acting skills while being nominated by the Emmy Awards for the best supporting actor for the movie, Last Train Home. Another nomination came his way for his portrayal of Josef Locke in the movie Hear My Song in 1991.

In 1992, he portrayed the father of the bride in Prelude to a Kiss. He co-starred in it with Meg Ryan and Alec Baldwin. In 1993, he played an Irish football fan whose son succeeds in getting into the school's football team in the movie Rudy. He then went on to work in the 1994 science fiction movie, The Replicator.

At the dawn of the millennium, Ned found himself doing television again. He played Detective Stanely Bolander in the movie, Homicide, The Wool Cap in 2004. He also did movies like Thunderpants in 2002 and Where the Red Fern Grows in 2003.

In 2007, he played a corrupt American Senator in the hit film, The Shooter.

Ned married four times. He married his first wife, Walta Chandler in 1959. They had four children. His next wife was Belina Rowley. The couple had two children. They were married from 1971 to 1979. His third wife was Dorothy Adams Lindsay.

They married in June of 1979. The marriage lasted for just over a decade. They divorced in 1998. He married his fourth wife, Sandra John in 1999. They reside in California. 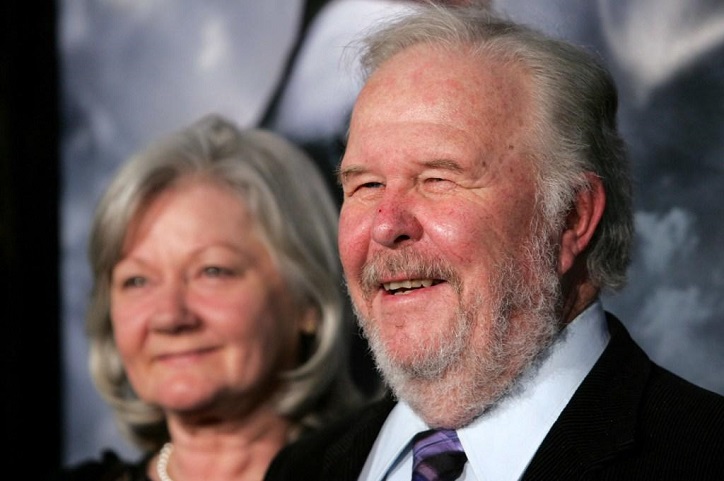 How to Make a Paper Plane!