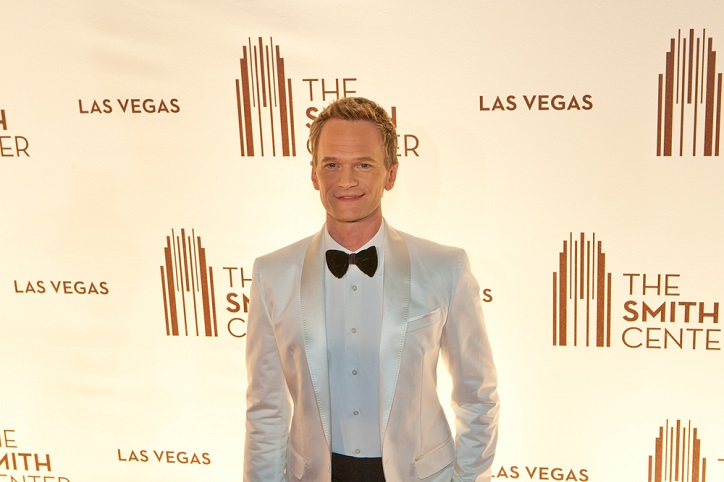 Neil Patrick Harris, one of the most famous personalities on American television, is known and loved for his flamboyant and outrageous, yet relatable characters on screen. He began his career as a child actor in 1988 with Purple People Eater and Clara's Heart.

Patrick became a teen-heartthrob early in his career and has understandably one of the best child-to-adult star transitions.

His Life as a Child Star

Harris achieved stardom status with Clara's Heart, which earned him a Golden Globe nomination for Best Actor in a supporting role. He made his advent into television with Doogie Howser, M.D., which ran from 1989 to 1993.

His role as a genius teenage doctor earned him fame, stardom, and adoration of fans, earning him a second Golden Globe nomination and the title of a teen-heartthrob. 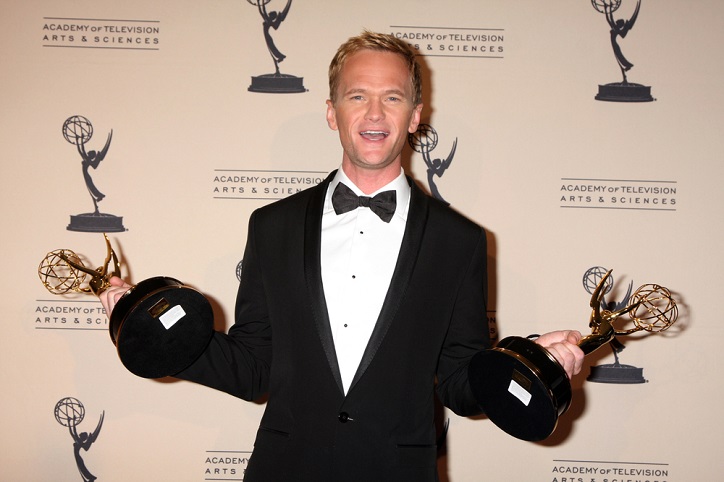 Life After His First Television Stint

Four years of playing the super-intelligent medical professional typecast Harris into a specific kind of role. People could not, or refused to believe, that he had the potential to do other, more varied characters.

To break the stereotypes surrounding him, Harris took up stage acting in 1993, something that he was always interested in. His roles on the stage gave him an opportunity to sing, dance, and perform effortlessly, which only furthered his acting career and made people forget the character that brought him his fame.

The now 20-year-old actor sought a variety of roles, which included My Antonia in 1995, an Emmy Award-winning series. His other prominent roles included the television movie Joan of Arc in 1999 and Stark Raving Mad in 1999-2000.

How I Met Your Mother

The long-running series How I Met Your Mother (HIMYM) gave Harris the superstardom he has today. The show, which ran from 2005 to 2014, had an avid following.

Harris' role of Barney Stinson, a serial skirt-chasing womanizer, who was despicable in theory, but irresistible to the ladies nonetheless, gained popularity almost overnight. His role also earned him an Emmy nomination every year from 2007 to 2010.

Harris came out as gay in 2006, when his role as Barney Stinson had gained an almost cult-like frenzy. As the first openly gay actor on television, Harris was ready to face all the criticisms that came his way. Also, his role in the series was a stark contrast to him in real life.

However, fortunately for Harris, his admission did not change much about his work. If anything at all, fans and critics alike marveled at his acting abilities even more. 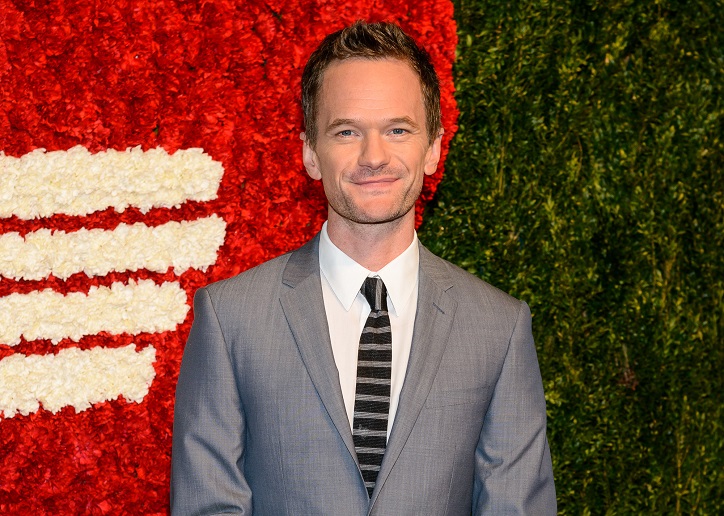 Harris finally won the long-sought-after Emmy Award after a guest appearance in the 2010 musical-drama series Glee. Once HIMYM concluded, Harris was once again free to explore his limits as an actor. These limits, as we know now, do not exist when it comes to the blond-haired actor.

Since the conclusion of his series, Harris has proven his mettle as an actor with the comedy A Million Ways To Die in the West and the edge-of-your-seat thriller Gone Girl. In 2014, along with these roles, he also appeared on stage as the transgender Hedwig in the rock musical Hedwig and the Angry Inch.

The musical, which was yet another feather in Harris' already esteemed hat, gave him his first Tony Award as the best actor in a leading role (musical). From 2017 to 2019, Harris appeared on the Netflix original series, A Series of Unfortunate Events, where he played the detestable and delightful villain Count Olaf.

Neil Patrick Harris has had an upward rise to fame. The actor is famous for his aversion against becoming "bored", something which compels him to always look for something newer and braver than the last role he played.

Harris has carved out a pretty niche for himself in the entertainment industry, is one of the few actors who can handle the stage, television, and movies with equal ease.