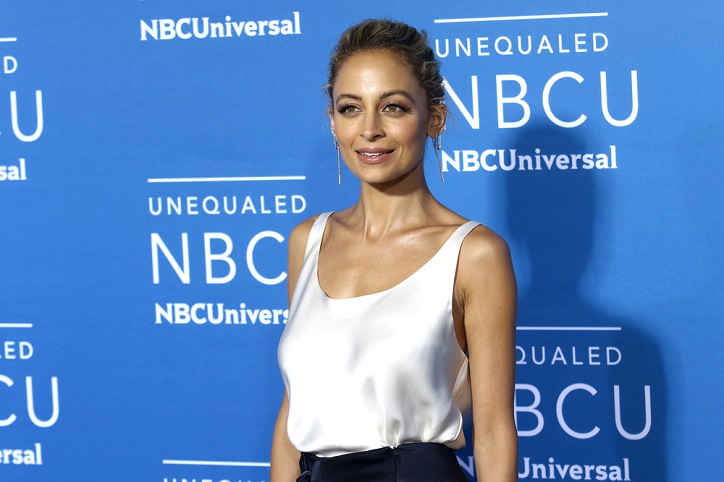 Nicole Richie, the adopted daughter of Lionel Richie, has lived her whole life in the limelight. Lionel Richie’s 1986 smash hit, “Ballerina Girl” is a beautiful ode to his daughter Nicole.

However, it was Nicole’s appearance on Fox’s “The Simple Life” with childhood best friend Paris Hilton that made her a household name across America and the world.

Nicole met the heir to the Hilton empire, Paris Hilton, when the pair attended the prestigious Buckley School whose illustrious alumni include Paul Thomas Anderson, Laura Dern, and Matthew Perry.

Richie experimented with alcohol and drugs as a teenager and was charged with her first DUI in February of 2003. 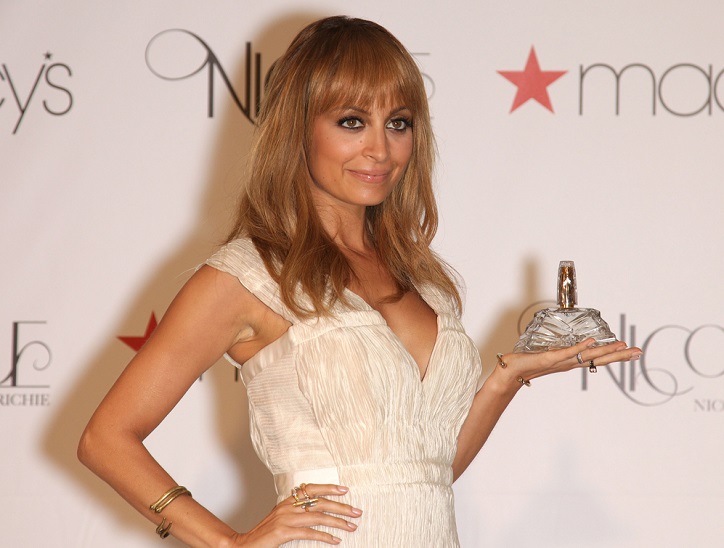 The authorities recovered heroin in her possession and were sentenced to attend a drug rehab center. Upon release from rehab, Richie reunited with Hilton and starred on “The Simple Life”.

The highly successful show ran for five seasons and was the target of heavy media speculation. Hilton and Richie were constantly on tabloid covers and their personal life up for public speculation.

The childhood best friends had a very public falling out, though the neither of the pair spoke about what caused the rift. They reunited in 2006 and starred together in “The Simple Life's fifth and final season.

Richie appeared in “Kids in America” in 2005 as a cheerleader, marking her acting debut. She penned and published “The Truth About Diamonds”, a semi-autobiographical novel in the same year.

Richie broke off her ten-month long engagement with Adam Goldstein and began dating Joel Madden in 2006.

In December 2006, Richie was charged with her second DUI for the consumption of Marijuana and Vicodin. After a second stint in rehab, Richie laid to rest her struggle with drug abuse and settled into domesticity with Madden.

They welcomed their first child, a daughter they christened Harlow Winter Kate Madden, on 11th June 2008.

Well-received by the fashion industry and celebrities alike with Madonna and Ashlee Simpson wearing her jewelry on numerous red-carpet events, Richie took her steps into her new role as an entrepreneur. 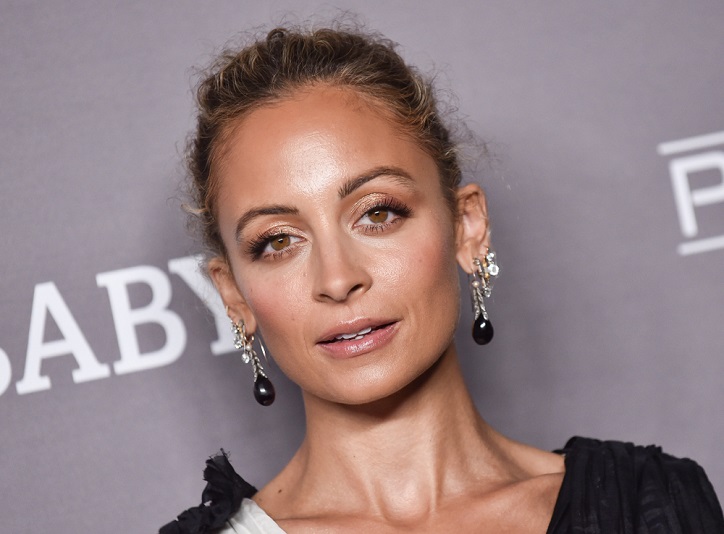 Madden and Richie welcomed their second child, a son named Sparrow James Midnight Madden in 2009 and got married the following year in December. Richie launched “Winter Kate” her clothing line in 2010.

The high-end fashion line has steadily gained both popularity and industry acclaim. Richie was next seen in NBC’s reality show “Fashion Star” in 2012, where she acted as a mentor to the aspiring designers alongside John Varvatos and Jessica Simpson.

Richie returned to screens as Portia Scott-Griffin in “Great News” on NBC. She appeared as a series regular on the NBC sitcom that ran for two seasons between 2017 to 2018.

Richie is poised to dazzle with her acting skills in her latest Quibi comedy, “Nikki Frozen”. The recently released “Nikki Frozen” has Richie teaming up with Jax Media to bring to life her rapper alter ego.

Despite the invasive and persistent tabloid coverage of her private life, Richie has grown increasingly reserved.

The accusations and assumptions of eating disorders like anorexia or bulimia and her being “too thin” have hounded her for years. However, Richie has refuted all claims of any eating disorder.

From a privileged wild child relishing public spotlight to a doting mother, wife, and driven entrepreneur and actress, Nicole Richie has come a long way.

According to Richie, it is about learning who to trust to have your best interests at heart.

Car Insurance Quotes That You Need to Know