Nick Fairley’s career has been one to behold- popularly known as a powerful defensive tackle of the New Orleans Saints team, a member of the famous BCS National Championship Team and a dedicated Auburn University Alumni.

He was always considered to be a three-star player but carved out his name as a defensive tackle throughout his career.

Fairly has been known to be unexpectedly quick for his size- a boon in itself that, along with his impeccable defense skills, has helped him to have a phenomenal career.

A tackle like Nick Fairley is not so common and even though his medical condition and a few injuries took a toll on his career, his sportsmanship and sheer love for the game make him one of the most memorable players the NFL has ever seen.

Nick Fairley was born in Mobile in the state of Alabama where he attended the Williamson High School.

He grew up with 8 other siblings in Mobile and this is where his athletic career began to take shape.

He started by playing as a two-way lineman and also played basketball throughout high school. In 2008, he made it to the Copiah-Lincoln Community College, playing 7 games and recording 63 tackles in the same year. 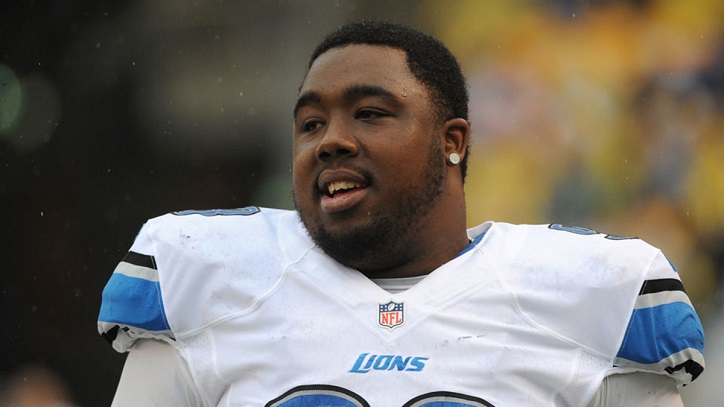 In 2009, Fairley transferred to Auburn University where he became a part of the Auburn Tiger football team for two years.

Setting a record of 28 tackles in 13 games, Fairley’s first year at the Auburn University secured him a place in the team.

What shaped his professional career was getting trained by Tracy Rocker who was a former Auburn player himself and a Lombardi winner ( a first of its kind to be trained by a winner of the award!).

The highlight of Nick Fairley’s career was playing as a tackle in the BCS National Championship Game in 2011- a game that saw the defensive player make 5 tackles, 1 sack, and 1 forced fumble.

In the same year, Fairley was drafted by the Detroit Lions with whom he went on to sign a contract of 4 years.

During this time he joined the All-Pro Ndamukong Suh. Before his injury in 2012, he played the NFL (his second season) and recorded an impressive 5.5 sacks, 26 tackles, and 2 forced tumbles.

He continued to play 2 more seasons with the team before he suffered injury again in 2014.

2015 saw the star singing a contract with the St. Louis Rams. He played 15 games for the team and recorded a total of 29 tackles and 1 fumble recovery.

In 2016, Fairley signed a 1-year contract with the New Orleans Saints, a team that he performed his best in and would be associated the closest with. 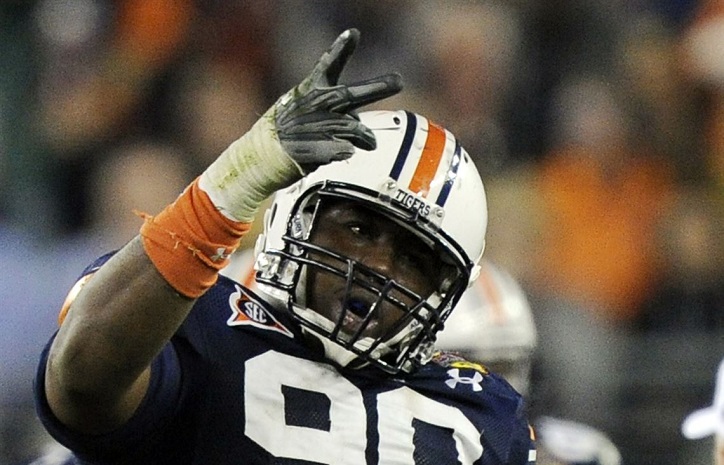 His contract was extended for 4-years following this period, giving him the highlight of his career before his heart condition came to the forefront. The Saints released Fairley in the February of 2018.

Nick Fairley’s medical history with his heart has been a prime concern and he has also been placed in the injured reserved list a couple of times owing to his occasional injuries.

However, his games have vouched for his sheer skill and talents and even though currently on a break, Fairley remains to be one of the most recognized and appreciated player in the NFL.