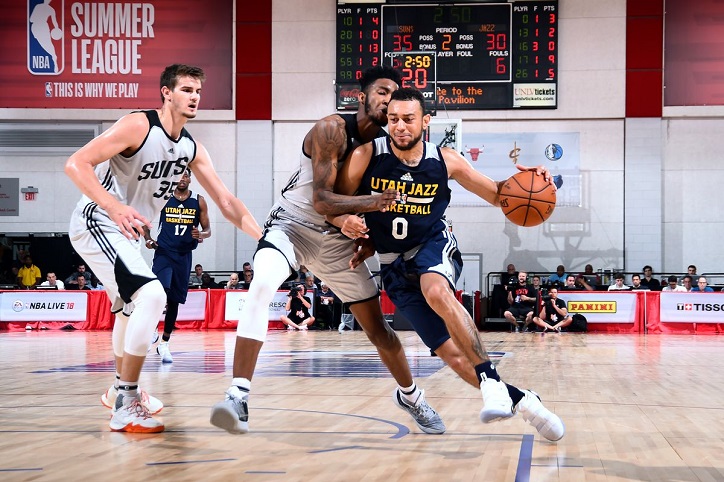 Nigel Williams-Goss, an American, plays for the NBA G League Salt Lake City Stars of the National Basketball Association. He played basketball for both Huskies of the University of Washington and the Gonzaga Bulldogs of Gonzaga University. He also led the Zags to the NCAA championship as a junior, winning two titles. He then got selected in the NBA draft as the 55th overall by the Utah Jazz in 2017.

Williams-Goss was born on September 16, 1994 (age 25) in Happy Valley, Oregon to Virgil and Valerie Williams-Goss. Standing up to a height of 1.88 m (6'2"), he plays the position point guard as well as shooting guard for the Salt Lake City Stars.

Williams-Goss played for Henderson International School team at Findlay Prep, Henderson, Nevada and had a successful high school career. He was the program’s first four-year player and helped guide the team to a 124-8 record. They won the High School Championship in 2010 and 2012.

He was named to Parade’s Magazine All-America team and also named with regards to the esteemed 2013 McDonald’s All-American Game, where he managed to get an average of 10 points, 6 assists, 2 blocks, 2 rebounds, and 1 steal, against the top seniors in the country. He was also invited to the Jordan Brand Classic, leading the team to victory. 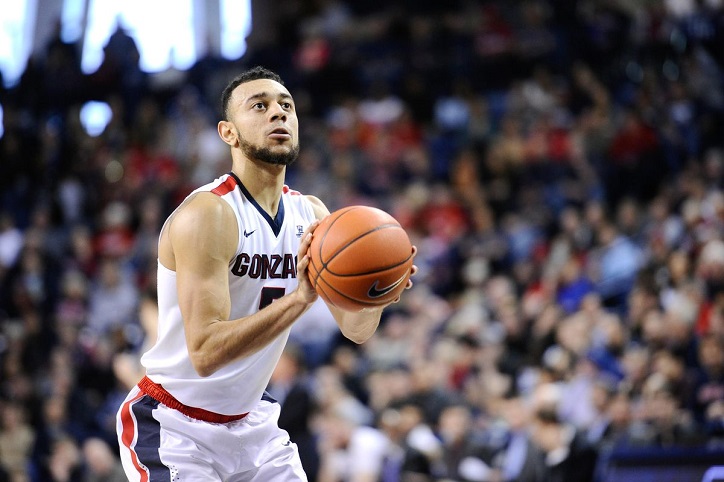 In the first two seasons of his college career, Williams-Goss played for Washington Huskies representing the University of Washington. However, in his junior year, he transferred to Gonzaga University playing for the Gonzaga Bulldogs. He was named the West Coast Conference’s Newcomer of the Year and also West Coast Conference’s Player of the Year.

Williams-Goss, with his great performance, aided the USA to win the Gold medal in the 2013 FIBA Under-19 World Cup in the Czech Republic with an average of 7.9 points, 2.7 assists, 2.8 rebounds, and 0.8 steals.

Williams-Goss was selected in the 2017 NBA draft as the 55th pick by the Utah Jazz on 23rd June 2017, where he played for the Jazz in the 2017 NBA Summer League after which he signed a two-year contract with Serbian club Partizan.

He had a great career while playing for the Partizan leading the team to win the Serbian 2018 Radivoj Korac Cup, subsequently winning the Serbian Cup MVP title.

He signed a three-year contract with the Greek professional basketball club Olympiacos on 15 July 2018 but later reported in 2019 that he had decided to go back to the Utah Jazz. 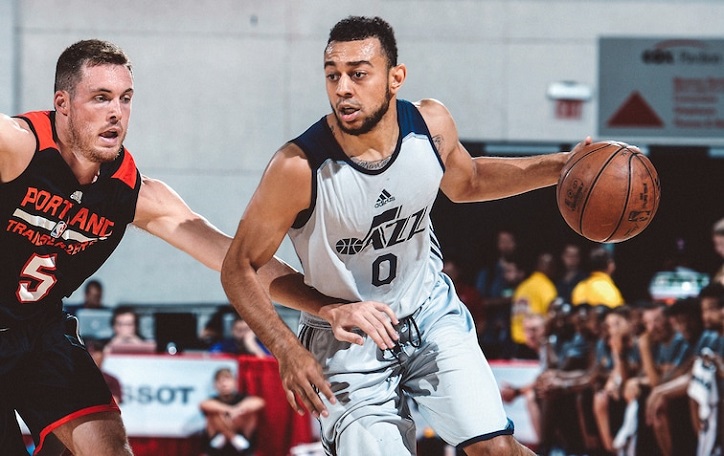 Williams-Goss signed a contract with the Utah Jazz on 19 July 2019. He is currently assigned to the Salt Lake City Stars, the NBA G League affiliate of the Utah Jazz.

Williams standing up to great stature of six foot three inches is ideal for the point guard position. He shows great ability to defend and has solid-ball handling ability despite his lack of quickness and energy. A very composed player having the ability to maintain the tempo, showing great leadership quality and versatility.

He is known for helping his team win by distributing the ball while navigating the game at a more deliberate pace, his passing skills and his steadiness makes up for his lack of speed and quick movements and decisions. Having come a long way, he has a number of awards and honors to his name.

The 10 Worst Racism Crimes You Should Know About!