Orlando Scandrick is an American football corner-back player. He was born on 10th February 1987 in Torrance, California. He weighs 196 lb, and 1.78m tall.

His position is CB, and currently, he is a free agent with an Afro-American ethnicity. He was born to LaTonya Scandrick. He had an immense amount of passion for football right from his childhood days.

He started playing football during his high school, Los Alamitos High School as a two-way player. He used to focus on cornerback and wide receiver.

He used to have 52 receptions for 832 yards, 54 tackles 3 interceptions, 12 touchdowns, and 1024 yards kickoff return yards along with a touchdown.

He was a senior player. He also got a scholarship to play Boise State University where he completely paid attention to playing and improving cornerback. Simultaneously, he finished his college-level studies. However, he devoted much of his school and college time to playing football. 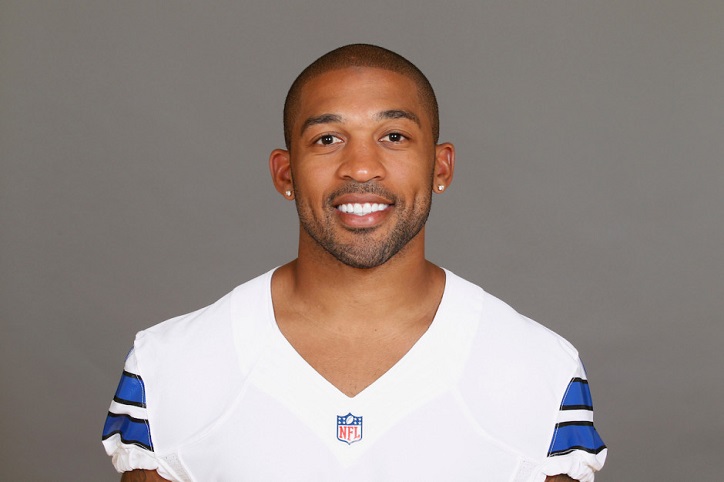 He was quite passionate to play football in his college days. While he was at Boise State University, he played in 38 out of 40 games wherein he finished 152 tackles, 5 forced fumbles, and 3.5 sacks.

He did consistent efforts to enhance his game and improve his skills. He also joined the NFL Scouting Combine in Indianapolis, Indiana where he finished most of the combine drills.

However, he couldn’t perform the bench press owing to a thumb injury. He also joined Boise State’s pro day and stood on his combine performance. He carried on with his defensive back and coverage drills on 3rd March 2008.

And finally, the biggest moment of his came when he was signed by Dallas Cowboys in the fifth round of NFL Draft, 2008. He was the 25th cornerback picked in 2008.

The Dallas Cowboys team signed him for a four-year contract, on July 19, 2008. During the training camp, he learned a lot and competed against many well-known players including Alan Ball, Quincy Butler, and Evan Oglesby.

Seeing his exceptional performance, the team again signed him for the six-year contract in 2011.

However, on August 11, 2014, he was tested positive for consuming banned drugs that are mostly taken to enhance the performance. Due to that, the NFL suspended him for the initial four games of the season.

But, after revising the drug policy, the league reduced his suspension to two games.

In 2015, he suffered an injury during a training camp practice, and he was moved to the injured reserve list in September. However, in 2016, he came back with a bang and played 12 games along with 10 stars. 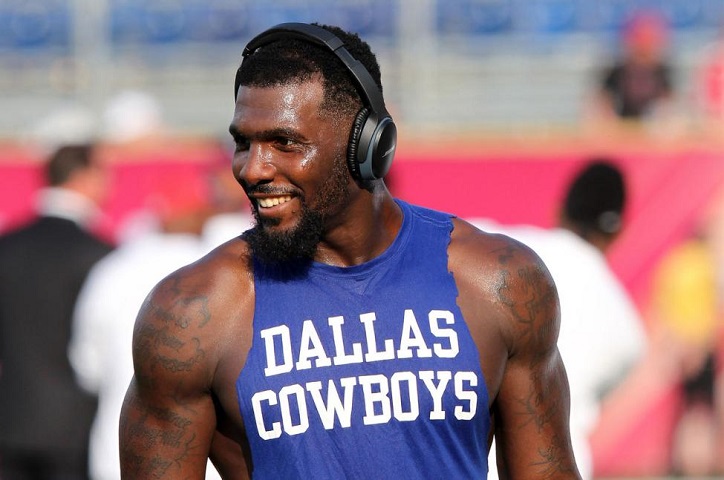 In 2017, due to his broken hand surgery, he missed an opportunity to play the second game against the Denver Broncos. On March 17, 2018, he was released by the team after 10 successful seasons.

Then, on August 19, 2018, he signed a one-year contract with the Kansas City Chiefs and played 15 games.

Mom and Sons Accused of Trafficking Meth to Gwinnett

How Long Should You Wait to Date After Divorce?