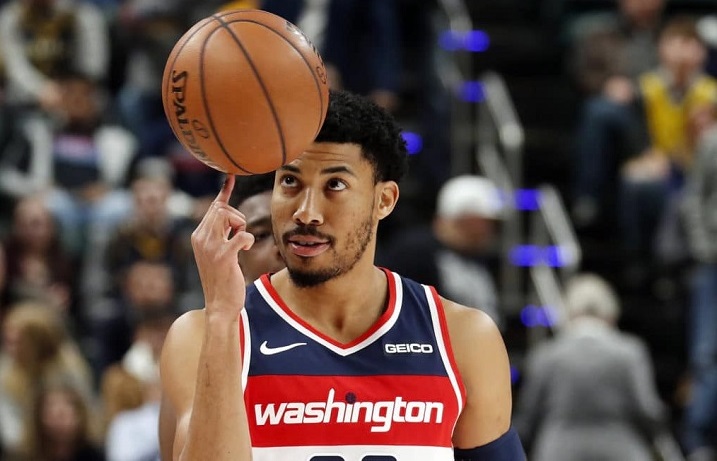 Otto Porter is a well known American boy who plays professional basketball. He was initially representing Washington wizards, who are an integral part of the NBA (National Basketball Association) and currently plays for the Chicago Bulls as their forward.

Porter is recognized by a few of his coaches as the player who never gets tired. He has held the title of the Big East Player and was one of the top finalists for the Wooden Award and Naismith Trophy.

On June 3 of 1993, Porter Sr. and Elnora Timmons became parents to Otto Porter. As a child, Otto was nicknamed as Bubba. He grew up practicing Basketball with his father, uncles, and cousins. He learned to predict the action of the opposition player and was prepared for them to make a move. 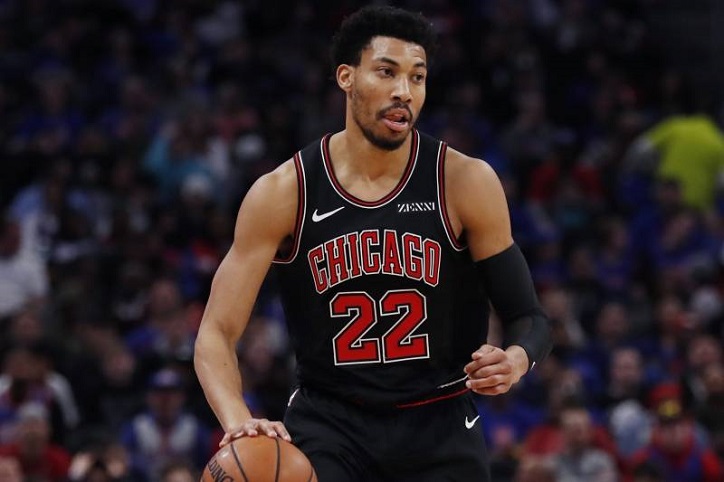 Porter Sr. shifted to Morley with his family as he wanted his son to enter the Scott County Central high school where he had studied and was coached under Mr. Ronnie Cookson. He wanted Otto to learn Basketball under his guidance. It was in high school that he realized how strong and precise he had to be when he was playing against people who were a lot bigger.

He had an exemplary record when he was playing for his high school basketball team. He had earned about 30 points and more than 14 rebounds on average. After graduating from high school, he enrolled at Georgetown and played for his college team as a freshman.

Otto entered the NBA draft in 2015. He was the third overall pick by the Washington Wizards. Due to an injury on his hip, he had to miss a few games of the initial season. He had three record highs of 21 points, 23 points, and 28 points in the year 2014- 2015.

He was ranked fourth in the history of the NBA as the best three-point shooter. In 2016 – 2017 he had won multiple games with top scores against Boston Celtics, New York Knicks, Memphis Grizzlies and Milwaukee Bucks to name a few. Porter was offered 106.5 million dollars by the Brooklyn Nets, the Wizards matched the offer and Porter decided to stay.

He matched the Golden State Warriors with season-high points of 29 that year. He had to miss about 10 games when he had a knee injury after which he was on the bench for the next few games.

Chicago Bulls signed him in 2019; he currently plays for their team. When he was playing against the Memphis Grizzlies, he managed to score the highest in his basketball career with 37 points. 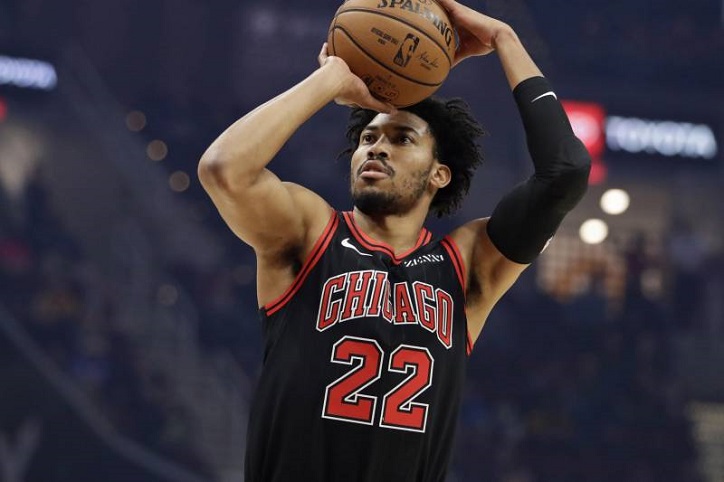 Scott County Central High School received its first title in the year 1976-1977, where Porter Sr. was part of the team. He has a record that is untouched of 1733 rebounds. Elnora Timmons was part of the same school but a different team. She was responsible for their win at the state championship in 84.

His uncles and cousins on both his parents’ side were all champions in their respective schools and almost everyone has some championship title attached to their names.

Hailing from a family with such a strong background, Otto was prepared to excel and succeed in the field. Today, not only is porter the highest-paid Wizard with a net worth of 13 million dollars, but he also has a well-established presence on social media with 63,700 followers on Instagram and 2200 followers on Twitter.

Searching for the Best Music App for Android? Check Out this List!