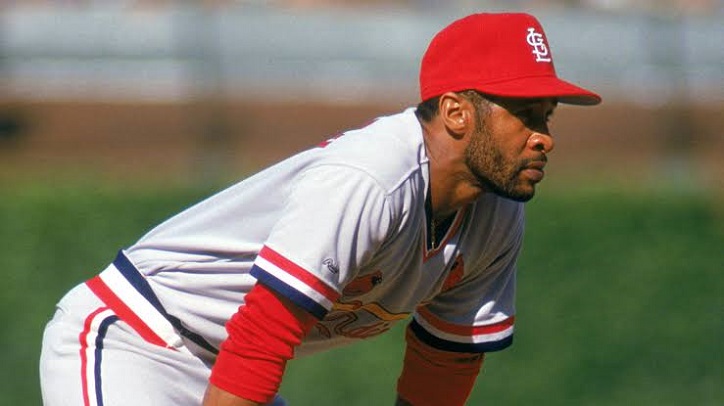 Ozzie Smith is an American baseball player well known for his defensive brilliance. His Major League Baseball teams were the San Diego Padres and the St. Louis Cardinals. Smith was born in Mobile, Alabama, the second among six siblings. His father worked as a sandblaster and his mother was a helper at a nursing home.

In his youth, Smith played a wide range of sports, but what finally got him hooked was baseball. He spent a big part of his childhood at the YMCA or in parks playing baseball with friends. In his teenage years, his parents divorced. By then, his interest in baseball was deep-rooted. While attending Locke High School, he played for the school’s baseball teams. After High School, Smith enrolled in Cal Poly San Luis Obispo in 1974. He was a part of the baseball team there too. 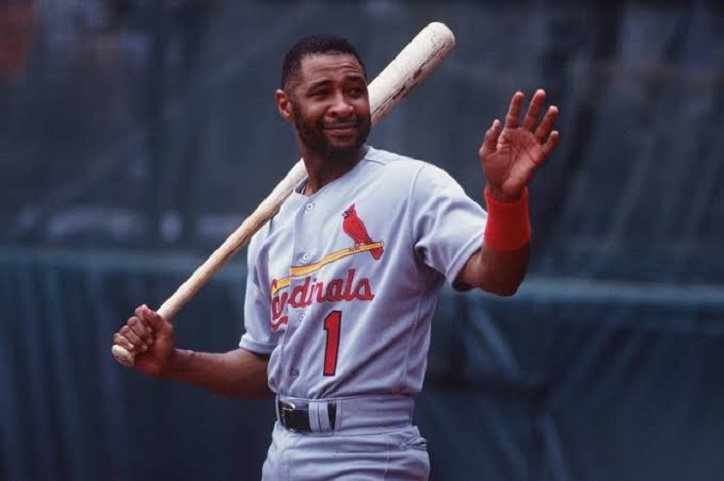 One of the first teams that Smith played professionally was the San Diego Padres. He was a non-roster invitee to the spring camp in Arizona in the year 1978. Alvin Darj, the management of the San Diego Padre saw a lot of potential in Smith in the shortstop position. Smith shined as a shortstop and made his Major League Baseball debut on April 7, 1978.

The major leagues took notice of him quickly. In just 10 games into his rookie season, people identified him as the greatest fielding player at that time.

His prowess on the field was evident game after game, with encounters among other baseball greats, going down as baseball folklore. Smith finished the season with a .258 batting average and a .970 fielding percentage. With these impressive figures in his kitty, he was placed second in the National League Rookie of the Year voting just behind Bob Horner.

His hitting average was not all that impressive though. In the 1979 season, Smith failed to record a base hit in his first 32 at-bats. His batting average during the season was poor.211, Home Runs – 0 and RBI 27.

However, on the field, Smith was going great guns. In the 1980 season, he set the record for the most assists by a shortstop (621). This was just the beginning. He went on to receive 13 consecutive Gold Glove Awards. 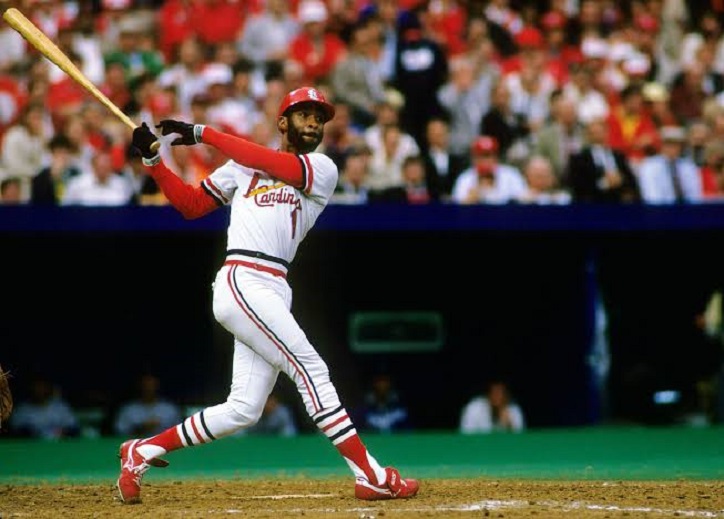 The shortstop of the St. Louis Cardinals, Garry Templeton was not at his best during the 1981 season. His relationship with the management also soured and thus they were looking for a trade. At the same time, Sand Diego Padres had some harrowing experiences with Smith’s agent and thus they came to trading terms with the Cardinals.

By 1982, Smith had officially made the shift and was now a part of the St. Louis Cardinals. When the Cardinals faced the Atlanta Braves for the best of five 1982 National League Championship Series, Smith went five for nine thereby helping the Cardinals take a three-game series sweep. Smith had grown in his game. After the World Series Championship, his new contract with the Cardinals in 1983 saw him receive a whopping $1 million per year.

On the 8th of January, 2002, Smith was inducted into the baseball hall of fame. During the Winter Olympics of 2002, Smith served as the Torch Bearer during the last leg of the ceremony. Smith later went into the restaurant business. He opened up a restaurant and sports bar called “Ozzies”. Besides the baseball hall of fame, he has also been inducted into other halls of fame and honored with a number of other recognitions.