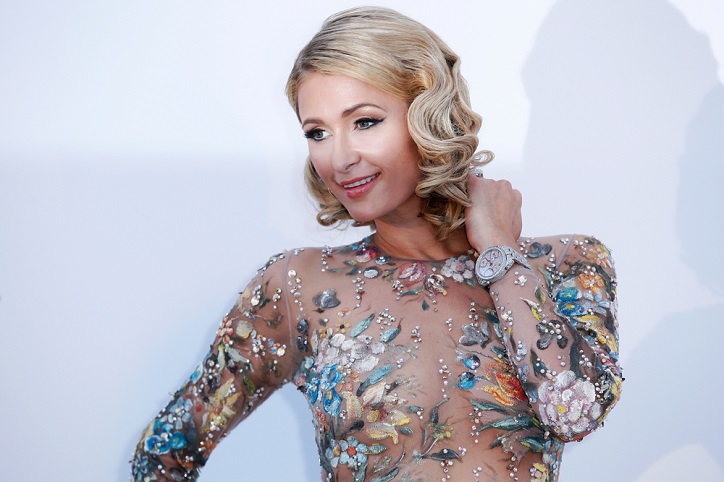 Paris Hilton is a name that would ring a bell for anyone. Heiress to the famed Hilton Hotel fortune, Paris was born wealthy, but her fame was earned entirely through her own merit.

Hilton wasn’t happy to just receive her wealth from her grandfather. She wanted to be a huge star, and she used reality TV to build her now world-famous persona and career.

Before her stint on reality TV, Hilton was known for her famous last name, her modeling and her wealthy lifestyle. No one knew what her personality or her brand was really like.

Then, in 2003, when ‘The Simple Life’ was aired, Hilton’s career got the boost she was looking for. Paris Hilton along with Nicole Richie, the daughter of famous musician Lionel Richie, decided to leave behind their rich lifestyles and move in with a middle-class family. 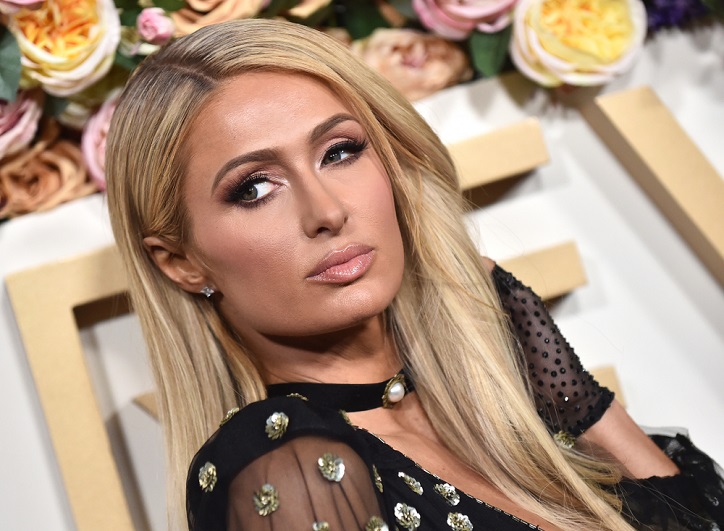 The Simple Life documented their attempt at living a normal life with chores and manual labor, far removed from their socialite upbringing. The series aired for 5 seasons with a total of 55 episodes.

The show won a number of accolades and brought both girls a lot of recognition in the world of entertainment.

It was Hilton, who with The Simple Life, started the flame that stoked the fire of reality television. Paris Hilton and her show paved the way for so many others in this genre.

While many believe that reality TV is entirely unscripted, for Hilton it was a role she created/played, to achieve fame. The star, in reality, is far from that ditsy blonde she portrayed on the show.

Her time on the show is what helped Hilton achieve the major success she has. She ventured into a number of highly lucrative businesses after, including her own makeup range, fashion brand, music, and production.

Hilton has also won a number of awards for her successes, including a Teen Choice Award for her role in House of Wax.

Paris Hilton even delved into the world of reality TV to produce her own shows, namely – The World According to Paris and Paris Hilton’s My New BFF.

She was also the host of another reality TV show called Hollywood Love Story. Her music album is self-titled and was released in 2006; it topped at number 6 and featured many well-known producers.

Paris is also the author of her own book: ‘Confessions of An Heiress’, which was a bestseller. 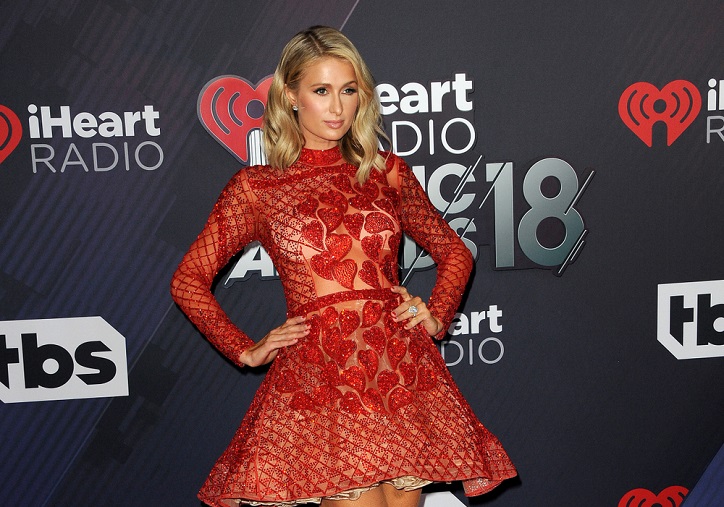 Moving into 2020, Hilton has amassed $300 million. She has approximately 50 stores, and products ranging from pet apparel, handbags, perfumes, and even her own hotels.

Even though Paris owes all her success to reality TV, she has left her days of partying until the wee hours behind her. She is now a highly successful and responsible businesswoman.

She credits her major success to the influence of her father and grandfather, for their excellent business advice.

According to reports Paris also has an upcoming YouTube documentary, set to air in May, and titled This is Paris.

This reality docu-series is set to give viewers and fans an honest insight into her everyday life.

It will follow her around the world and showcase things no one has ever heard about the star before.

While Paris Hilton, has for the last few years of her life, been attempting to move away from the reality TV star persona she had created, there is no denying her roots and the reason for her success.

This is Paris, which is perhaps a testament that despite all her success, she will always return to reality TV in one form or another.

Whatever the future holds for Hilton, it is clear that The Simple Life was not only her debut but the debut of reality TV as a major opportunity for fame.

Warning Signs of a Controlling Relationship