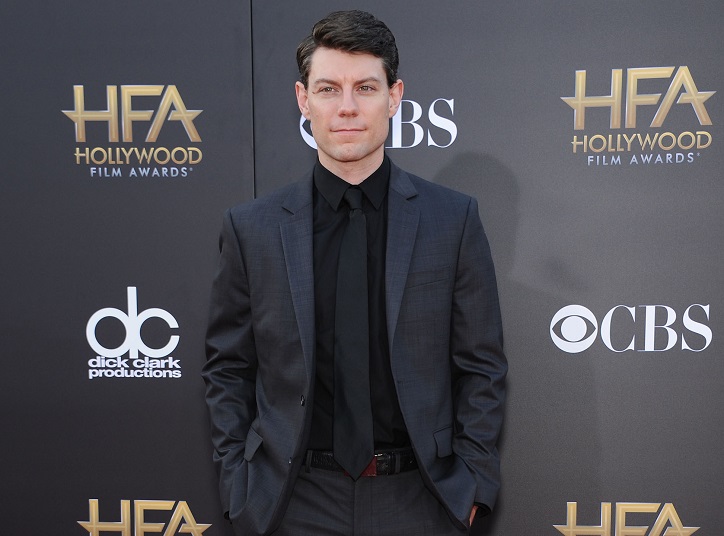 Born on the 27th of October, 1982, Patrick Raymond Fugit made his debut as an American actor in the 2000 blockbuster movie ‘Almost Famous’. He was born in Salt Lake City, Utah, to parents Jan Clark-Fugit and Bruce Fugit.

His mother was a dance teacher, and his father an electrical engineer. He is the oldest sibling, having a younger brother and sister.

Patrick received his schooling from East High School, and his acting skills developed and was nurtured at this very institution from an early age, where he participated in the school’s production of ‘The Twelve Dancing Princesses’.

He participated in this production when he was only in the seventh grade, and played the role of the shoemaker. He has also been an avid skateboarder since the age of fifteen.

David Fetzer, who is the best friend of Patrick Fugit, along with his friend created the folk/rock band, known as the ‘Mushman’. Fugit is known to occasionally play the guitar in this band and sing.

Being an avid learner of the flamenco guitar, Fugit is quite capable of handling himself with the stringed instrument. 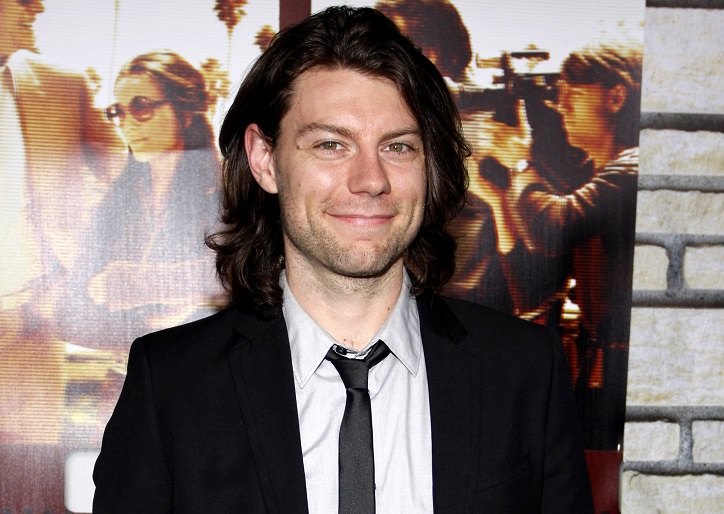 He has played the guitar on the song ‘Mayday’ by Cavedoll and also used his musical skills in the creation of ‘Brennan’s Theme’, a song that was used during the ending scene of the black comedy movie ‘Wristcutters: A Love Story’.

His first movie that came out in the year 2000 was directed by Cameron Crowe and became an instant success, reaping blockbuster status in the box office.

The name of this movie was ‘Almost Famous’, where he played the role of Willem Miller in this movie, a young enthusiast of rock music, who proceeded to become a reporter.

In this movie, Fugit starred alongside Kate Hudson, which is in no way a bad co-star to shoot your first movie with. The cast of this movie and the appreciation that it received, catapulted Fugit’s career and gained him a considerable amount of appreciation and attention.

He continued his movie career with the movies ‘White Oleander’ that released in the year 2002, which was followed by the movie ‘Spun’ in 2003 and ‘Saved’, releasing in the year 2004.

In the movie, ‘Saved’ Fugit’s character was originally supposed to be a surfer, but owing to Fugit’s skateboarding skills, and familiarity with a board on wheels, the character was changed to become someone who skateboards.

Other movies that Fugit starred in throughout his career, include names like ‘The Amateurs’ and ‘Cirque du Freak: The Vampire’s Assistant’. These movies released in the years 2005 and 2009 respectively.

Fugit has also been cast in the television series ‘Outcast’ by Cinemax and has also acquired the leading role in the pilot for the sequel to ‘Thirtysomething’ named ‘Thirtysomething(else)’, produced by ABC. 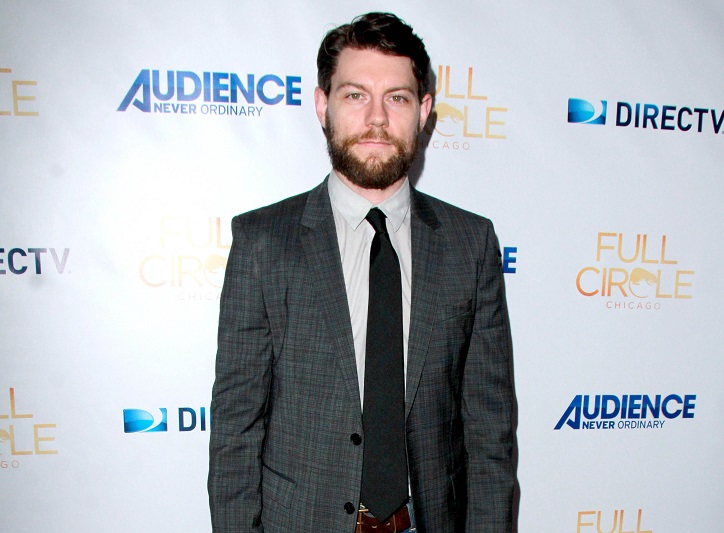 All the television series that has been a part of Patrick Fugit’s acting career include:

$63K Found in the Home of a Priest Who Embezzled Millions