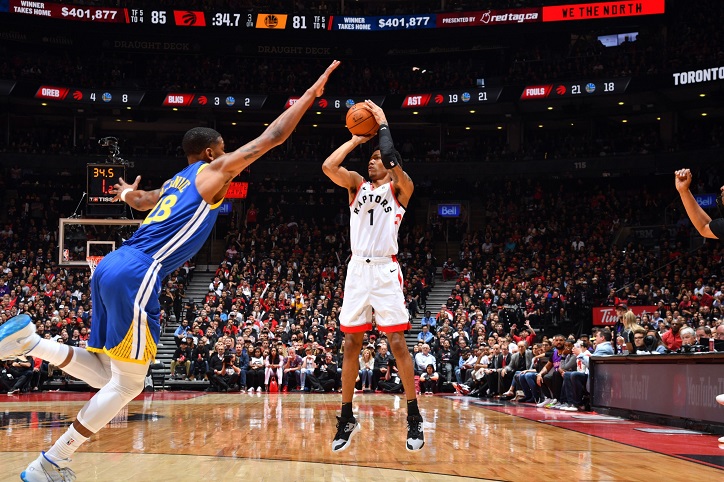 Patrick McCaw was born on the 25th of October, 1995 in St Louis, Missouri. He is currently an American professional basketball player signed with the NBA team Toronto Raptors

As a child, McCaw always showed a special liking towards basketball and caught the attention of his coaches at Christian Brothers College High School, where he started playing for the school’s basketball team as soon as he entered high school.

He spent three years of his high school basketball career with the Christian Brother College High School, averaging at about 12 points per game.

McCaw however, believed that his talent was not being nurtured properly there, and he had to transfer to a high school that was well known for their basketball team. Otherwise, he could ruin his chances of having a successful college basketball career. 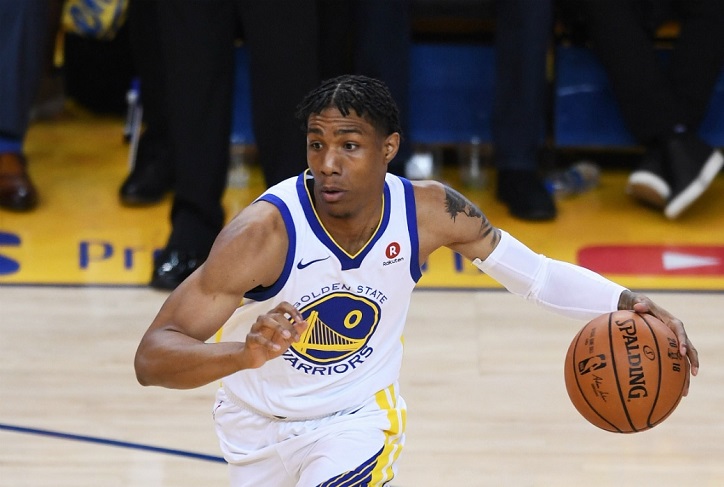 McCaw then decided to transfer to Montrose Christian School, which was well known for their basketball team in his senior year of high school. Here his performance improved marginally, and he averaged at about 13 points per game in the regular season.

His performance, however, got him noticed in the world of American Basketball. This is proved by his ranking of 38th best shooting guard in the nation when he graduated.
College Career

McCaw decided to attend the University of Las Vegas, Nevada to pursue his college basketball career. However, he was unable to prove his mettle in the freshman year of college, and was unable to gain much game time and had to sit out quite a few games as well. He made a strong comeback in his junior year of college, to showcase his skills.

McCaw showed continuous improvements year after year in college. In his sophomore year of college, he averaged at 14.7 points per game with 3.9 assists and 5.2 rebounds. His game time increased to 33.7 minutes per game.

After completing his sophomore year of college, McCaw decided not to return for his senior year of college and instead signed for the 2016 NBA draft.

McCaw was drafted in the second round of the NBA 2016 drafts, as the 38th overall pick by the Milwaukee Bucks. He was then traded to the Golden State Warriors as part of an exchange for cash considerations.

He signed a contract with the Golden State Warriors on the 6th of July, 2016. His debut for the warriors happened during the 2016 NBA Summer League. 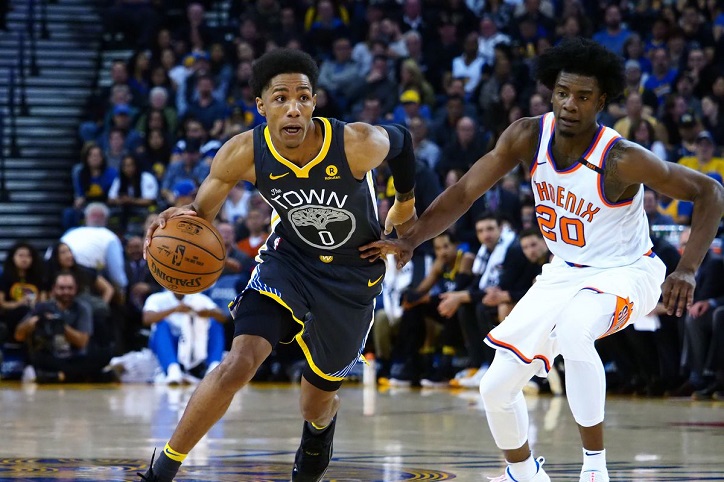 McCaw’s NBA debut with the Warriors came in their first game of the season against San Antonio Spurs on 25th October 2016. He played for nine minutes in the game with two points and two assists to his name.

McCaw remained with the Warriors for two straight seasons and the Warriors won the NBA Championship both the seasons. McCaw played a crucial role in orchestrating both of these championship wins. His career-high score of 18 points came during the 2017-18 season against the San Antonio Spurs. He scored a total of three rebounds, five assists and three steals in the game, helping his team win the match 136 – 100.

On December 30th, 2018 he signed with the Cleveland Cavaliers in a two-year deal worth 6 million dollars. However, this signing was short-lived and he was waived by the Cavaliers after playing just three games for them.

McCaw then signed with the Toronto Raptors on January 10th, 2019. The Raptors went on to win this season of the NBA Championship, making McCaw part of an NBA winning team for the third time in his career.