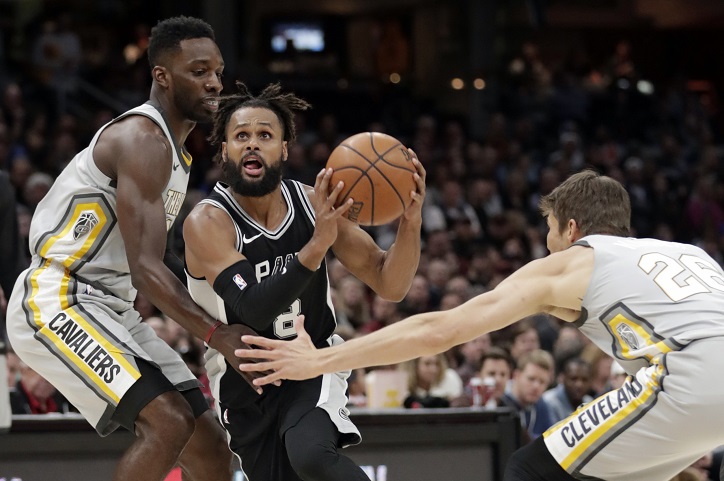 Patty Mills, born in Canberra, the Australian Capacity City and is the only child to Benny and Yvonne Mills. His mother, an Australian Aboriginal was the victim of the Stolen Generations. Growing up, Patty Mills said that he felt that he was being treated differently because of the skin of his color even as early as in elementary school.

In 2018, when Patty heard a racist slur from the crowd, he made his displeasure public and took to his twitter account to broadcast his views. Patty Mills is acutely and proudly aware of his indigenous roots and has taken steps to raise awareness whenever possible.

Mills signed and played for Saint Mary’s college in the 2007-08 season. In addition to Mills being named the WCC Newcomer of the Year, he was also the WCC Player of the Week Honouree three times. Finally, in 2009, Mills declared for the NBA Draft. 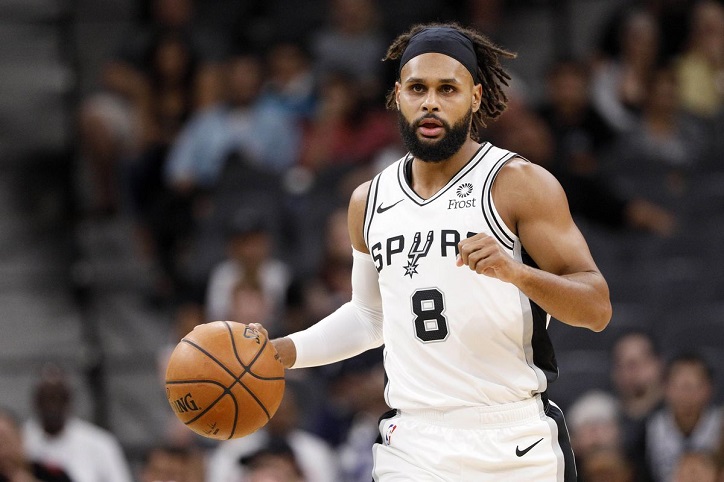 His playing career spans from 2009 to present however Patty took to basketball at the early age of 4 when he played for the local indigenous club set up by his parents. Firstly Mills went to Marist College at Canberra and then moved on to Lake Ginninderra College.

After this, Mills also briefly considered taking up football when he was offered a Scholarship from the Sydney Swans and was offered to play for the Australian Football League.

Eventually, Mills decided to focus on Basketball and in 2005, he put up a commendable performance at the Australian Olympic Youth Festival, which is seen as a good event that brings to light future talents.

2006 was an impressive year for Mills as he was first awarded the reputed RE Staunton Medal. Mills was part of the Junior Men’s National Team and was instrumental in leading Australia to qualify for the 2007 World Championships by defeating New Zealand.

In 2006, he was also named as the Youth Player of the Year by The South East Australian Basketball League. The next set of accolades that came his way were the Junior Male Player of the Year at the Annual Junior Basketball Awards and then the ‘Most Promising New Talent’ title at the Deadbys Awards. The highlight of 2006 though was his selection to the Australian Boomers squad for the FIBA World Championship. 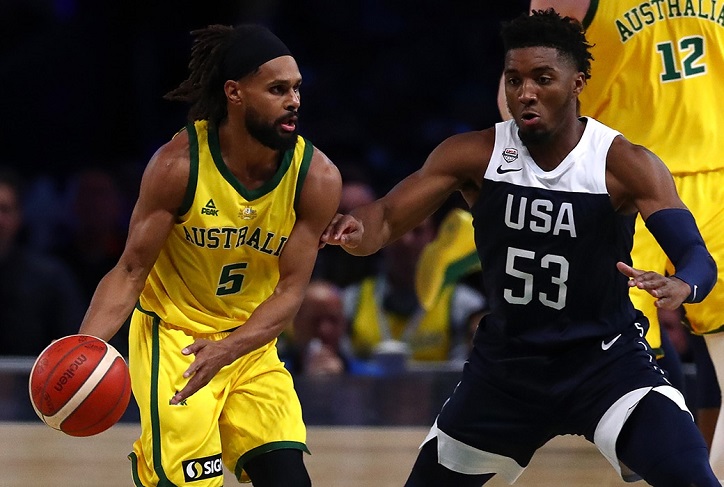 In October 2009 he signed a contract with the Portland Trailblazers and after an injury, he finally made his NBA debut in January 2010. During 2010-2011, he played over 64 games for the Trail Blazers. In 2011, during the NBA Blackout, Mills went on to play for the National Basketball League for Australia.

He signed with the Melbourne Tigers and then moved on to the Xinjiang Flying Tigers and played 12 games for them. In March 2012, he finally signed on for San Antonio Spurs. In April 2012, he played against the Golden State Warriors and set career-high points.

In this game, he made a record of posting the highest single-game score by an Australian player in an NBA game. Mills resigned with Spurs multiple times and signed a four – year contract worth $50 million dollars in August 2017.

Mills also started the Assist Australia project in March 2011 after the Queensland’s floods. He helped raise over $40,000 dollars for the flood relief in 2010. Mills is married to his long-term girlfriend Alyssa Levesque. They know each other from the time they were at St Mary’s College.