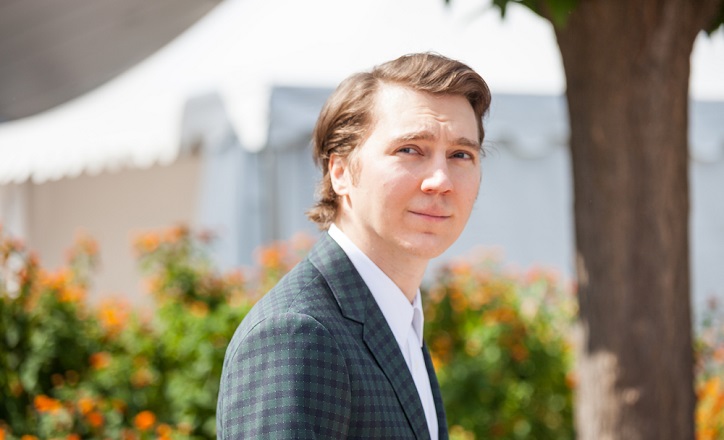 Paul Franklin Dano was born to Gladys Dano and Paul Dano on June 19th, 1984. He was born in New York City, New York. Paul is an American director, screenwriter, producer, musician, and actor best known for his roles in Little Miss Sunshine and 12 Years a Slave.

Paul jumped into his acting career at the tender age of 10 when he entered auditions for Broadway roles under the guidance of his mother. He had his debut role at just 12 years old in Inherit the Wind. He was received well. His early success made him reconsider completing his education, but he went on to attend college and graduate from Eugene Lang College in New York City.

During his early auditions, he was noted by producers to have an intimidating and powerful presence than other actors his age. His silence, in particular, was capable of conveying a great deal of emotion. His dimpled chin, slanting nose and pinched bridge nose made for a charismatic and photogenic presence that carried him well throughout his stage plays. 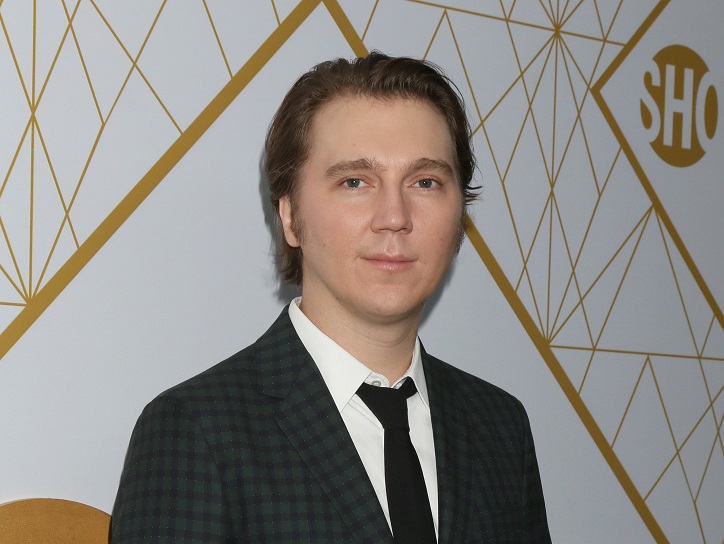 After completing college, he was armed with several community theaters plays under his resume and a Broadway role as well. Paul looked to the big screen.

He appeared in minor roles in Smart Guy, and The Newcomers. These roles earned him recognition and appreciation as a supporting actor. He landed a supporting role in a larger production known as The Sopranos.

This casting significantly improved his profile as The Sopranos was widely lauded as one of the greatest television series in history at the time. His first breakthrough role came in the form of L.I.E., where Paul played a teenage boy in an inappropriate relationship with a middle-aged man that won him several accolades and put him in the spotlight of many directors and producers.

He took his new accolades and appeared in bigger productions where he played the supporting roles to Angelina Jolie and Ethan Hawke in Taking Lives, Too Young to Be a Dad, The Ballad of Jack and Rose, and The King. His second wind came in the form of the quiet little indy production, Little Miss Sunshine.

Sunshine saw Paul playing the role of Dwayne, a mute teenager who was praised by critics for his powerful silent performance and for displaying a strong impact in the movie despite starring alongside stars such as Steve Carell and Alan Arkin.

Sunshine was a financial and critical success. It won 4 Academy Awards and brought Paul several accolades for his role as Dwayne.

When he returned to the Broadway stage, he now took on projects under renowned directors such as Ethan Hawke in Things We Want, and a little Icelandic production known as Good Heart. His next roles in Knight and Day and Cowboys and Aliens saw him receive significant praise. 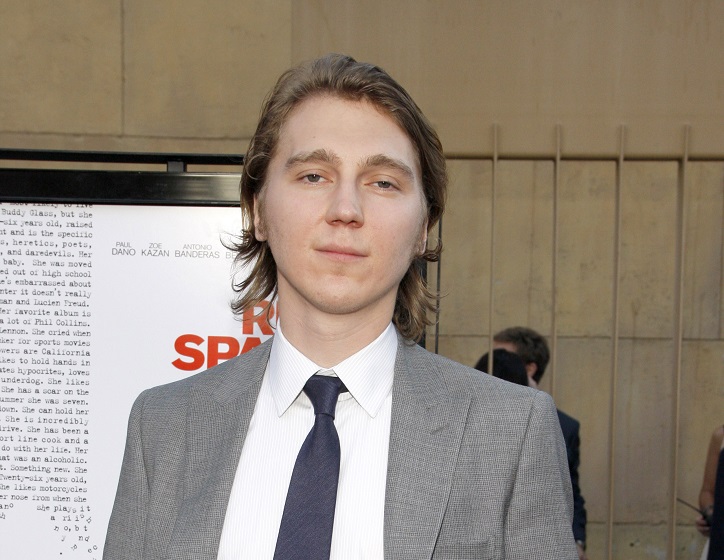 His subsequent roles in BBC's War and Peace were satisfactory, but it was his role in Escape from Dannemora that saw him win his first Primetime Emmy nomination. Paul continues to drift between Broadway and Hollywood productions, but his biggest role to date is probably his upcoming project in 2021.

In the 2021 iteration of The Batman, Paul plays antagonist The Riddler opposing Robert Pattinson in a Ben Affleck re-imagined version of the Batman franchise.

Paul met screenwriter and girlfriend Zoe Kazan in 2007. They are unmarried and live together with their daughter in Brooklyn.

For his role as Dwayne in Little Miss Sunshine, he won the SAG Award for Outstanding Performance, and the Critics Choice Award.

For his role in L.I.E., he won the Independent Spirit Award and the Stockholm International Film Festival Award.

His role in 12 Years a Slave won him the Washington DC Area Film Critics Association Award, and a Kermode Award.

He won a Best Actor by the San Francisco Film Critics Circle for his appearance in Love and Mercy.