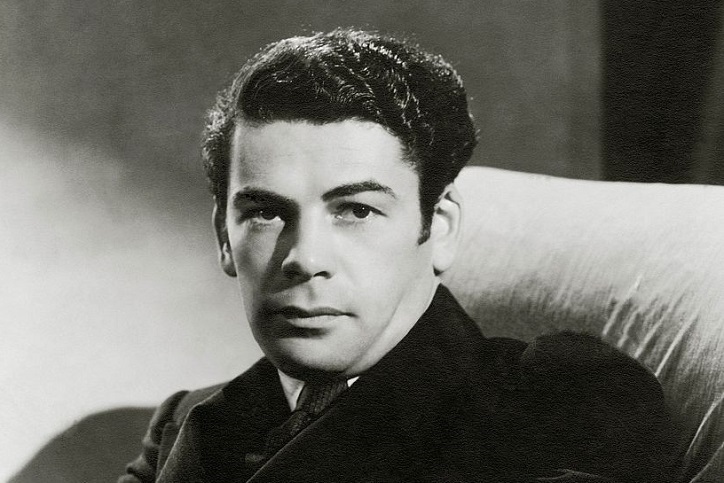 Paul Muni, born on 22nd September 1895 in Lemberg and who died on the 25th of August 1967 in Montecito was a very popular and successful American film and theater actor and a winner of the Oscar in the year 1937.

The most famous work of the actor includes the Howard Hawks film “The Scarface”, released in the year 1932. He starred in many biographical films including The Tale of Louis Pasteur (1935), The Life of Emile Zola (1937) and Juarez (1939).

The actor was born on September 22, 1895, in Lemberg (now Lviv) on the territory of the Austro-Hungarian Empire in the family of Nathan and Sally Weisenfreind - actors of the Jewish theater, whose performances were held in Yiddish.

In 1900, his parents moved to London, and two years later emigrated to America, where they first lived in Cleveland and then settled in Chicago in 1908. 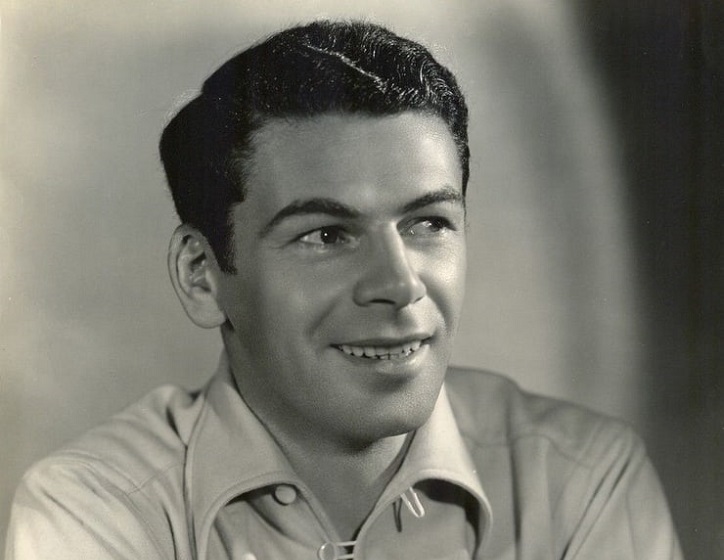 Muni made his debut on the stage of the Jewish theater in 1907 at the age of twelve, playing an 80-year-old man in the play “Two Dead Men for Breakfast”. Soon, Maurice Schwartz became interested in him. Maurice was the director of the Jewish Art Theater and he signed a contract with the young actor.

In 1926, Muni made his Broadway debut in the production of "We Are Americans." In 1929, when the actor was thirty-four years old, the Fox Studios film company offered him a contract, and in the same year, Muni starred in two films - the drama Brave and the melodrama Seven Faces. Despite the fact that for his role in Brave, he received an Academy Award nomination, he didn’t find much success in the film industry and he returned to the theater stage.

Only in 1932, Muni reappeared on the movie screen (shortly before that he was considered for the role of Dracula, but the actor refused). Together with Anne Dvorak, he starred in the film “Scarface”, and then in the crime film “I Am a Fugitive from a Chain Gang”, for which he was nominated for an Oscar.

After that, the talented actor drew the attention of Warner Bros, who signed a long-term contract with Muni. Under the terms of the contract, the actor had the right to accept the scripts at his discretion and received 50 thousand dollars per film.

After the 1933 movie titles “The World Changes” and the comedy of 1934, Hi Nellie!, Muni’s film career began to progress rapidly. In 1935, four films starring him were released - Bordertown, in which he played in tandem with Bette Davis, the crime drama Black Fury and Dr. Socrates, as well as the film biography of William Dieterle The Story of Louis Pasteur, where Muni played the role of the renowned French microbiologist and chemist Louis Pasteur and was awarded the Academy Award and the Venice Film Festival for his brilliant performance. 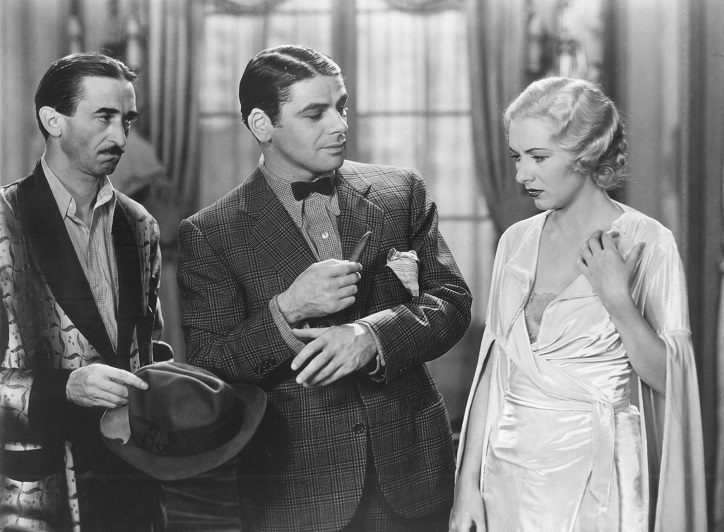 On July 19, 1940, Muni's contract with Warner Bros ended. Then he continued to play in the theater and from time to time acted in films. In the 1950s, he starred in television, and in 1955 received the Tony Award for playing the role of Henry Drummond in the play Inherit the Wind.

In the same year, the actor was found to have a tumor near the eye, and the eye had to be removed. In 1959, Muni’s last film The Last Angry Man was released for which he received his sixth nomination for the Oscar award. Muni then died on August 25, 1967, at the age of seventy-two. He is buried at the Hollywood Forever Cemetery in Los Angeles.

Nomination for an Oscar:

In 1921, Muni married the Jewish theater actress Bella Finkel, sister of Broadway director Abe Finkel and the daughter of entrepreneur Maurice Finkel, and lived with her in marriage for the rest of his life.

Weirdest Arrests in the US