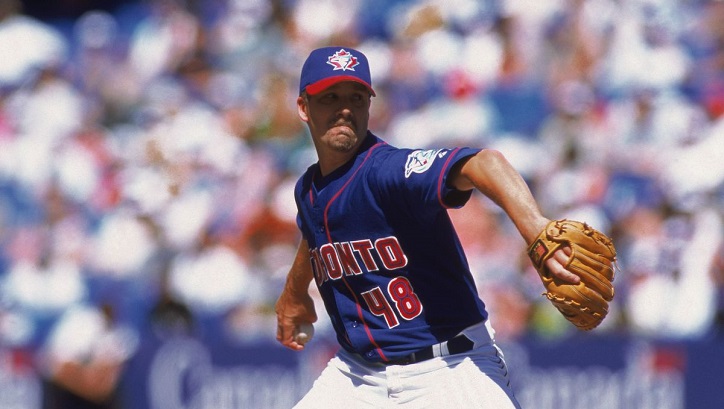 Born on 3rd November 1968, Paul Quantrill was a right-handed relief pitcher for the Major League baseball. Quantrill had the reputation of being extremely durable on the field and had incredible control. He regularly played for eighty games or even more in a season. Also, Quantrill did not walk over twenty-five batters in a season from the year 1996. Often commentators joked that Quantrill possessed a “rubber arm”.

Quantrill is considered to be the wealthiest baseball player to be born in Canada. In 2019, the former player’s estimated net worth is between one million to five million USD approximately. He has a height of 188 cm and his zodiac sign is Scorpio.

He had a career spanning 14 years and played for 7 teams, which included 6 years with the Blue Jays. He had an ERA of 4.56 and 21 saves and a career record of 66-78. Quantrill once told his students that the time he spent in the city of Toronto was extremely special to him as he got an opportunity of driving into the city to play and stay in Port Hope. 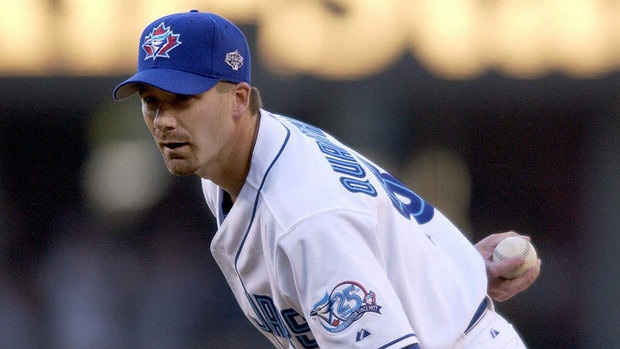 The Los Angeles Dodgers drafted Paul Quantrill in 1986 and was the 660th pick overall in the twenty-sixth round. However, he did not sign an agreement. The player was drafted once again, this time at the University of Wisconsin after 3 years in the amateur draft of 1989’s 6th round by the Boston Red Sox as the 161st pick overall.

The player played his debut game in the Major League on 20th July 1992. He was initially considered a starter but was later more consistent as a reliever. He spent many years dividing his time between starting rotation and the bullpen for many teams. Quite a few best years of this player was for the team Toronto Blue Jays, which is located in the player’s home province in Ontario.

Prior to the season of 2004, he entered into a 2-year contract with the Yankees worth 6.8 million USD. Due to his dismissal performance, perhaps because of being overused in early 2005 and late 2004 by Joe Torre, the player was designated on 1st July 2005 for assignment. Quantrill was traded the following day for pitchers Darrell May and Tim Redding to the San Diego Padres.

He was traded later on to the Florida Marlins, as well as, spent the remaining days of that year in the bullpen. Quantrill declared his intention of retirement after the completion of the World Baseball Classic while he played in the Baseball World Classic in March.

After his retirement from active games, he was recruited as one of the coaches during the World Baseball Classic of 2009 for Team Canada. His name was included in the Basketball Hall of Fame for Canada in St. Marys, Ontario along with Roberto Alomar, ex-Blue Jay on 19th June 2010. 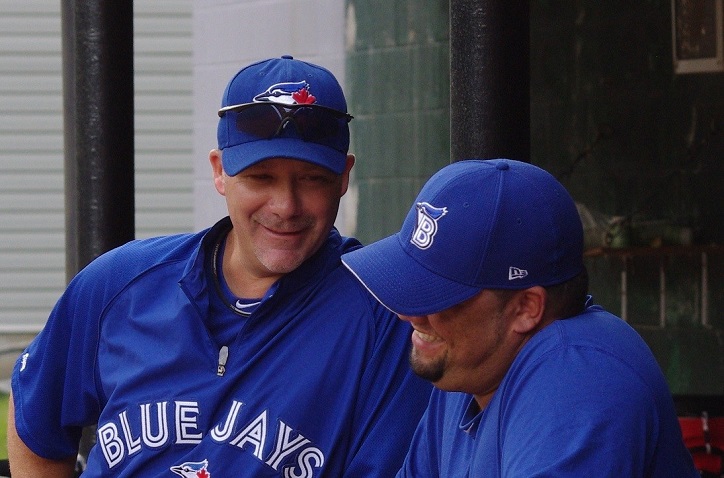 Personal Life
Ever since Quantrill retired from the game, he has been living in Port Hope in Ontario. Cal, Quantrill’s son was born on 10th February 1995 and played baseball while studying at Stanford University and was chosen 8th overall in the 1st round in the MLB draft of 2016 by the San Diego Padres. His daughter Avery was born on 26th October 2001 is pursuing a career in modeling while his other daughter Reese is a BSc in commerce from Santa Clara University.

At present, Quantrill is serving as a director with the Port Hope Minor Baseball. He teaches children that getting engaged in any kind of sport offers important lessons about leadership and teamwork.

Top 5 Dating Sites for Singles Over 40