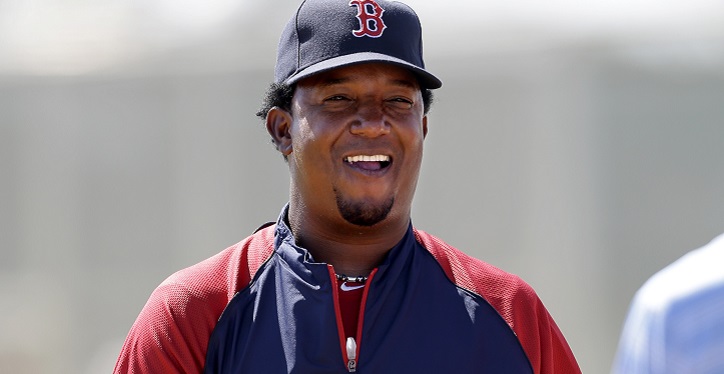 Born on the 25th of October 1971, Pedro Martinez is a former professional baseball player from the Dominican Republic who was a part of the Major League Baseball (MLB) between the years of 1992 to 2009. The most notable of his career was being part of five different baseball teams including the Boston Red Sox team between 1998 to 2004.

Pedro Martinez grew up in the Santo Domingo suburb of Manoguayabo located in the Dominican Republic. His family consisted of his parents and five other siblings, he was the 5th child of his parents. The majority of Martinez’s childhood was spent in a palm wood house with a tin roof and dirt floors with the rest of his siblings.

His father used to work odd jobs and his mother worked for traditionally wealthy families to provide for him and his other siblings. When Martinez was old enough to work, he took up work as a mechanic. 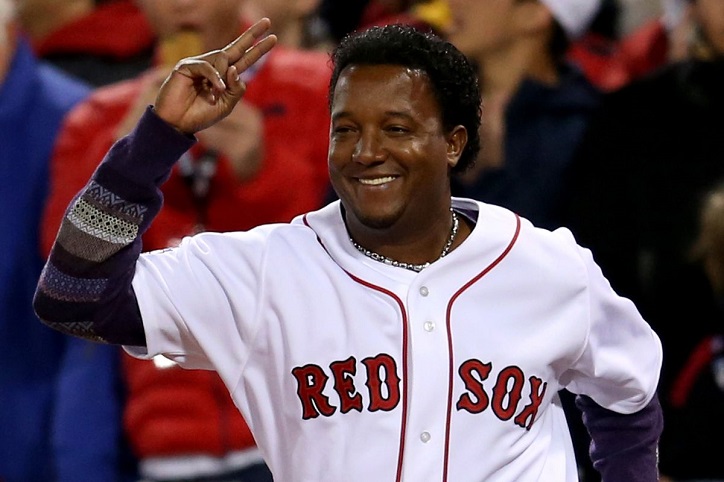 Martinez did not have the money to afford professional baseball material and classes, so he used to practice baseball with his elder brother and oranges. His elder brother used to work for the Los Angeles Dodgers camp, where Pedro would assist him from time to time.

At the age of 14, Pedro’s Elder brother Ramon clocked his pitches to be between 78 to 80 miles per hour, thus kick-starting his professional career as a baseball player.

Pedro Martinez’s career started when the Los Angeles Dodgers signed him up as an amateur free agent in the year 1988. His debut was on the 24th of September, 1992 for the Dodgers after several years of pitching in the Dodgers farm system. Pedro’s first match as a Los Angeles Dodger was against the Cincinnati Reds.

Before the season of 1994, Pedro Martinez was traded to the team Montreal Expos due to the need for a second baseman.

He has won 219 games and has pitched for a total of 2927.1 innings throughout his baseball career. Today, he is known to be one of the greatest players of baseball during his time and has a total net worth of around $70 Million.

It was the pitching style and combination of Pedro Martinez that was his greatest contribution to the game of baseball. In total, Martinez threw five pitches. His power curveball, 4-seam fastball, and circle changeup were all above average. Additionally, Martinez’s fastballs also defined him. Each of his fastballs had pinpoint control that was unique to his pitching style. 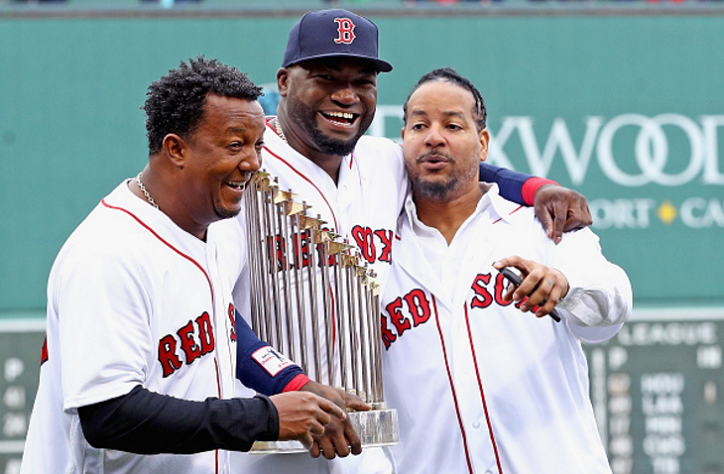 On the 24th of January, Pedro Martinez joined the Boston Red Sox as a special assistant to the general manager Ben Cherington. In the year 2015, Martinez was elected to the National Baseball Hall of Fame after receiving 91.1% of votes.

He is seen to be wearing the cap from Boston Red Sox on his plaque from the Hall of Fame. In the same year, he was hired by the MLB Network to be a studio analyst.

With the help of Micheal Silverman, Pedro Martinez coauthored Boston Herald which was a book reflecting on his baseball career and the difficult hitters that he had to face.

It was on the 22nd of June 2015 that Martinez’s number 45 jersey was announced to be retired by the Red Sox. It was on the 28th of July that he officially retired from his baseball career.

On the 1st of February 2018, Martinez was invited to be a part of the 2018 induction class for the Canadian Baseball Hall of Fame. He is currently a studio analyst for Postseason coverage.

Best Ways and Best Times to Publish your Youtube Videos!