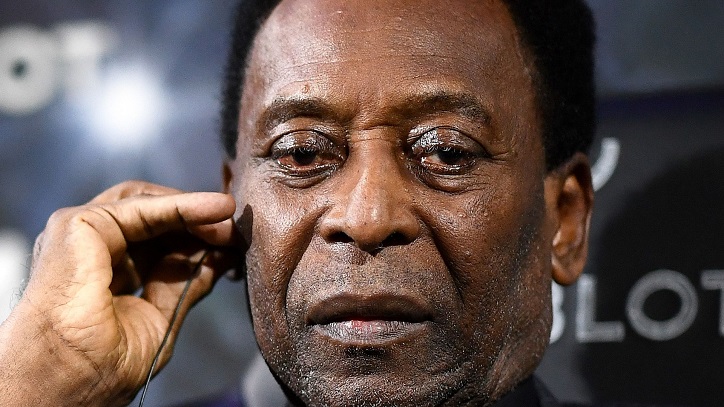 Pele's name resonates with soccer all around the world, especially in the United States. Pele, a short name, has a long and famous history associated with it. West German star Franz Beckenbauer was quoted on ESPN Classic's SportsCentury saying 'If you would use the word perfect, Pele almost is there. He was the greatest soccer player in the history of this game.'

Pele grew up in Brazil, where his nickname was Dico. Since childhood, Pele played better football than the kids in the neighborhood kids. Pele's birth name was Edson Arantes do Nascimento. He was born in 1940 in a town in Brazil. Pele started his international career with his debut in 1957 at the age of 16 years.

In 1958, people first saw Pele on television during the international broadcast of the football World Cup in Sweden. During the 1960s and 1970s, he traveled worldwide with his club team Santos and his national team Brazil. 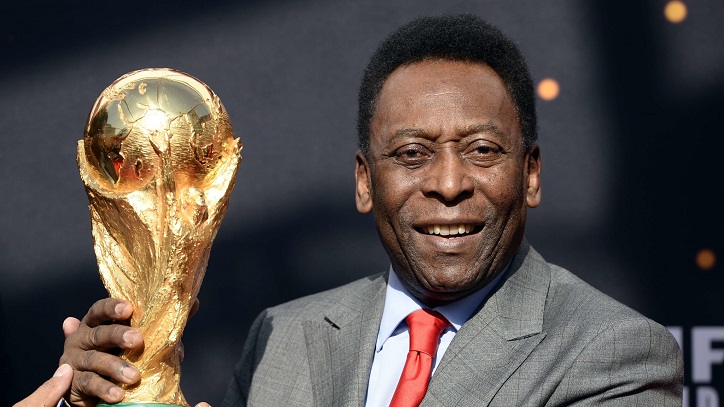 Pele entertained a global audience and awestruck people with amazing soccer. In his 22 years long career, Pele scored a total of 1,281 goals. His 1,000th goal was scored in the year 1969. People from all around the world wanted to witness Pele play, such as the popularity of this athlete.

Nigeria declared a two-day truce in its war with Biafra just so both sides could watch Pele play. Not only this; the Shah of Iran did not mind waiting for three hours at an airport only to talk to Pele! In his time, Pele was one of the most famous and perhaps the best-paid athletes in the world.

In the years 1958, 1962, and 1970, when Brazil won the Football World Cup, Pele was in the team each of those years. Pele's play was considered electrifying and his spectacular goals made him a popular athlete worldwide.

Retirement and life after

Pele declared his retirement in 1974. However, in 1975, he agreed to a $7-million contract for three years with the New York Cosmos of the North American Soccer League and for promoting the game in the United States.

After retiring in 1977, Pele invested his energy as an athlete into his new career as a global pitchman and ambassador for soccer. Pele received the International Peace Award in 1978. 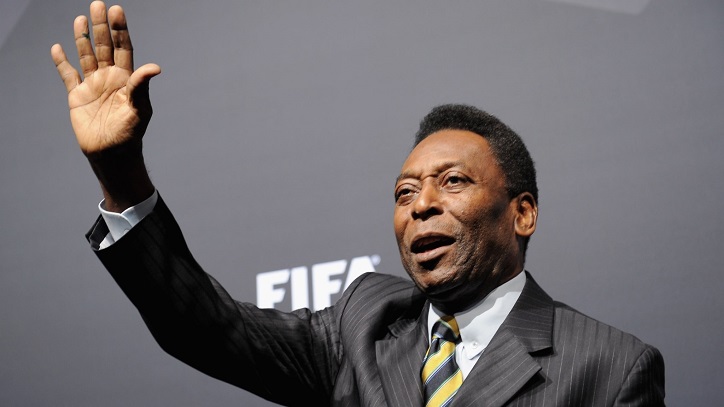 In 1980, the French sports publication L’Equipe entitled him as the Athlete of the Century. Pele was given the same honor by the International Olympic Committee. Besides sports, Pele also has large accomplishments in other industries. He published many best-selling autobiographies and was seen in documentary and semi-documentary films.

Pele also composed several musical pieces, including the soundtrack for the film Pele (1977). TIME Magazine recognized Pele as one of the 100 most important people of the 20th century.

In 1977, the UN chose Pele as the Citizen of the World by the UN. 1997 was the year when Queen Elizabeth II bestowed upon him the honorary title of Knight Commander of the Order of the British Empire. In 2018, Pele launched the Pele foundation that empowers children worldwide in terms of poverty and education.

Years have passed by since Pele retired from world soccer, but he is still remembered for his spectacular game and achievements. People still feel honored to get a sight of Pele; this is how popular this talented athlete is.