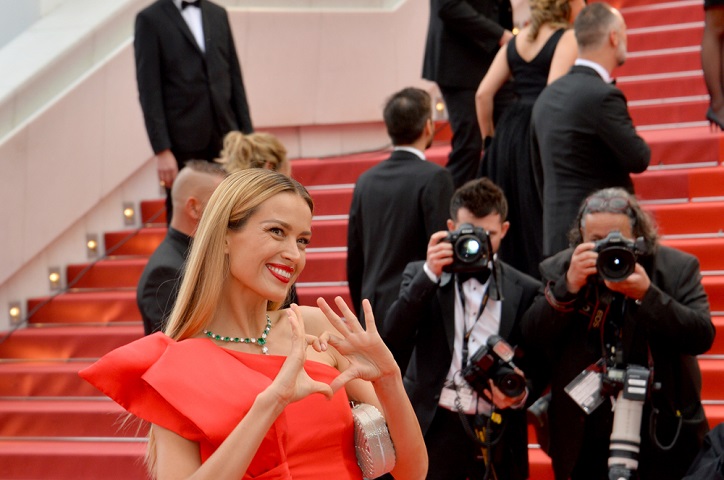 Petra Nemcova, born on 24th June 1979, is a model, TV presenter, and philanthropist from Czech. She is the founder and president of the Happy Hearts Fund.

In December 2004, it was hit hard in Thailand due to the tsunami that raged there. Then, from the same tsunami, her fiancé, photographer Simon Atley, died.

Petra's father was a freemason, and her mother a teacher. The girl grew up with her sister Olga. At sixteen, she was noticed during a national talent search program and she went to become a fashion model.

She won the Czech Elite Model Look contest, signed a contract with the agency, and left for Milan - this is how her modeling career began. Petra is fluent in Czech, Slovak, Polish, English, French, Italian.

Petra began to collaborate with brands such as Benetton, Bvlgari, Max Factor, Pantene Pro-V, Cartier, and many others. She often appeared on the covers of glossy magazines, among which were ELLE, Cosmopolitan, and Glamor.

In 2001, the model starred in the British sitcom "Just Fantasy!". 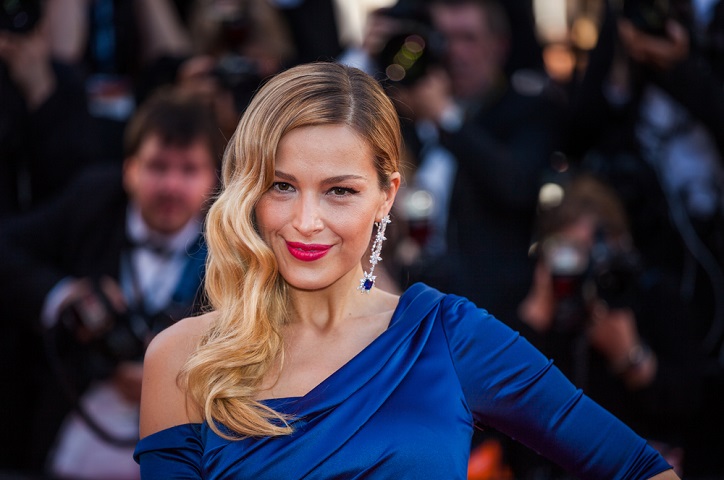 In addition to her experience working with world-class photographers, shooting in Sports Illustrated gave Petra a unique opportunity to become a canvas for Joanna Geir, an artist specializing in body art.

In June 2004, the actress became one of the telecast judges during the fifty-third 'Miss Universe' competition held in Quito, Ecuador.

During the earthquake (Tsunami) in the Indian Ocean on December 26, 2004, Petra was in the resort of Khao Lak in Thailand, with her main photographer and fiance Simon Atley.

Suddenly a tsunami hit the resort. Atley was considered missing for some time, but in the end, his body was found and identified.

Atley drowned, and Petra broke her pelvic bones and received a number of serious internal injuries. Fortunately, she managed to grab the top of the palm tree.

The model spent about eight hours on the tree until she was finally rescued by the Thais and taken to the nearest hospital.

She spent three weeks in a Thai hospital, and then went home to the Czech Republic, where she was treated for another three weeks.

The first interview about the experience of the collision with the almost inevitable death of Nemcova was given to Diana Sawyer in the program 'Primetime Love' of the ABC channel on March 9, 2005. A little later, she performed on the Larry King show on CNN. 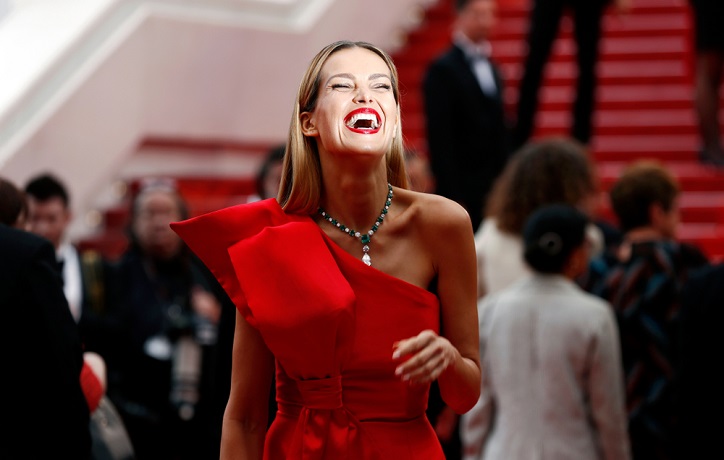 In 2005, Petra established the fund 'The Happy Hearts Fund' - a charity that supports teenagers from dysfunctional families.

She actively collaborates with a number of other charitable organizations of a similar kind. The tragedy of 2004 prompted her to such an activity. In 2008, Petra, along with fund agents, went to Peru in order to help victims of the 2007 earthquake.

The magazine 'Glamor' awarded her with the prize 'Survivor' for the activities that she launched after the tsunami. In 2006, the model returned to the pages of the 'Sports Illustrated swimsuit issue'.

In 2005, the model published the book 'Love Always, Petra'. In this book, she talks about her life in communist Czechoslovakia, the beginning of work in the world of fashion, and the breakthrough in 'Sports Illustrated'. The book also talks about the life of Petra with Simon Atley.

In June 2007, Petra turned a vegan after she learned about the actively decreasing number of fish in the seas and rivers of the world.