At the age of 38 years, Philip Michael Rivers is one of the most seasoned players in the history of the National Football League. He weighs around 103 kilograms and stands tall at 6’5”.

He was born on 8th December 1981 in Decatur, Alabama in the United States. His father - Steve Rivers happened to be a head coach of the Decatur high’s Football team. Philip’s mother Joan was a teacher by profession.

In his early life, Philip shifted to Decatur and from there he moved on to Athens. His first contact with NFL happened when as apart of a project assigned to him in fifth grade, he has pasted his own photograph over the face of a Minnesota Vikings player which he got from the cover page of an issue of Sports Illustrated. In his 7th grade, he participated in his first-ever official match. 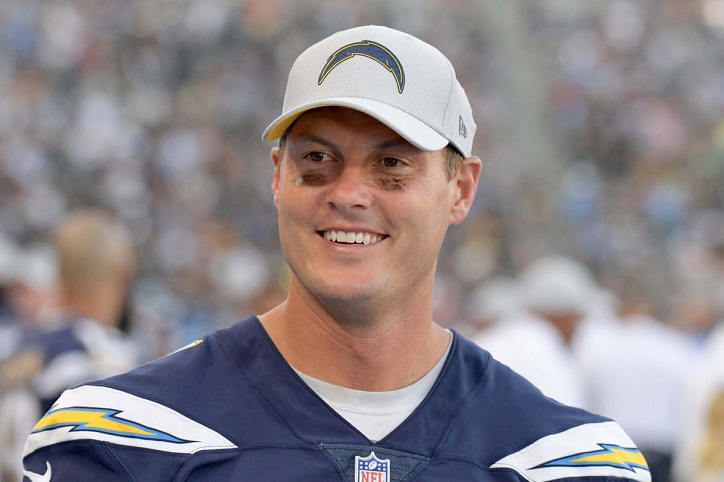 His love story with Jersey Number 17 from his 9th grade. Also, it was the same jersey number that his father – Steve Rivers wore during his playing days.

Therefore, it was a sort of tribute from Philip to his father. He went on to play high school football at Athens High School.

During his days in the senior season, he had offers from Alabama and Auburn. But they did not let him start games as a quarterback which, he ultimately found with North Carolina State.

In his college career as a freshman, he led his side North Carolina State University to an 8-4 record against Minnesota.

He showed flares of his skills when in his debut game he passed for around 397 yards which included 3 touchdowns.

In the year 2003, when he became a senior, he proved to be the most effective quarterback in the history of ACC when in a span of 12 games, he threw for 4,491 yards including 34 touchdowns.

During this period, he broke almost every ACC and North Carolina State passing record.

He started playing professionally from the 2004 season when he was signed by San Diego Chargers for a $40.5 million contract for a duration of 6 years. However, he was able to appear in just two games in that season.

The 2005 season proved to be no different as he got just two games again as Drew Brees was selected for the quarterback position ahead of him.

But 2006 season saw him starting games for his team and he went on to appear in 16 games in each of the seasons starting from 2006 to 2019. The best part was that he started in all of them.

In the year 2017, he moved on to Los Angeles Chargers as a quarterback and has been there since that period. Overall, until now he has played 228 games and has started in 224 games. He has 365 rushing attempts. 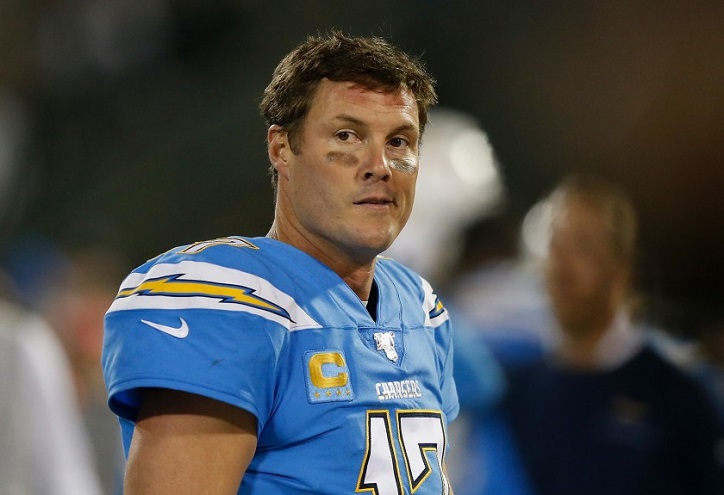 The total number of Touches: Rushing attempts and receptions stands at 365. His Cmp% stands at 64.7 and passing touchdowns at 397. His yards gained per pass attempt stands at 7.8. His game-winning drives which are supposed to be lead by quarterback stand at 32 in his professional career.