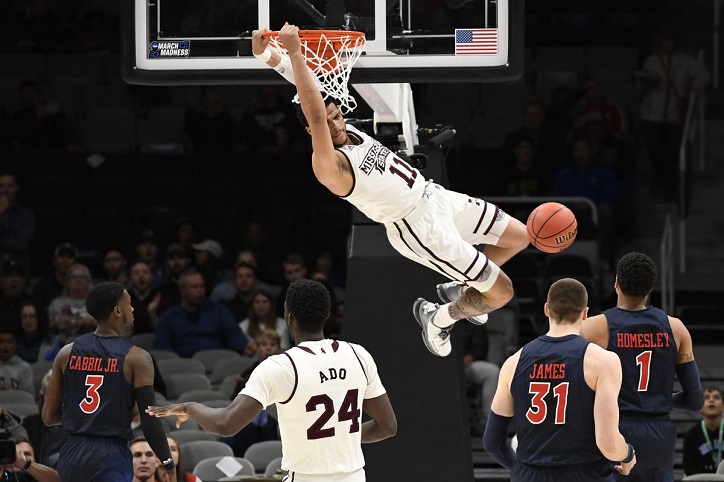 Quinndary Weatherspoon, whose full name is Quinndary Vonta Weatherspoon, was born on the 10th of September, 1996. He is well known worldwide for being a skilled professional basketball player. Currently, Quinndary plays for the San Antonio Spurs which is a part of the NBA, or the National Basketball Association. He is currently in a two-way contract with Austin Spurs.

Before he was selected in the NBA Draft of 2019, he used to play college basketball. In this article, we take a close look at Quinndary’s early and personal life as well as his entry into basketball and his professional career.

Quinndary was born in Canton in Mississippi and is the son of Tommie and Sharon Weatherspoon. Quinndary has two younger brothers, whose names are Brandon and Nick. Coincidentally, both his brothers also play basketball. Nick, in fact, used to play college basketball for Mississippi State. 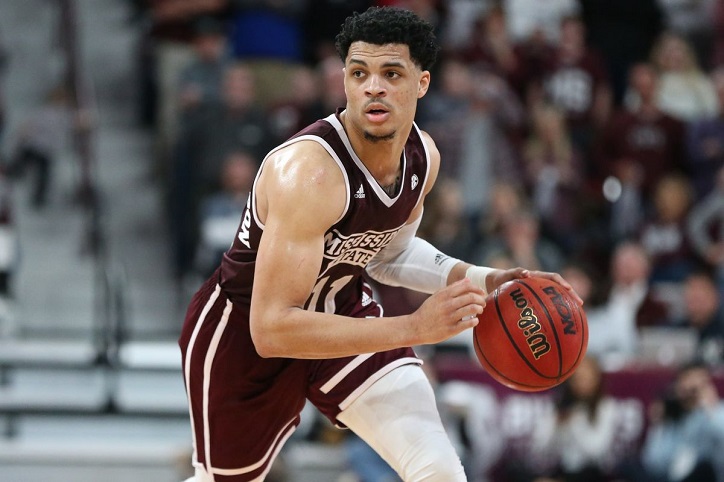 He was coached by Anthony Carlyle and this along with his skills, brought him a lot of repute and acknowledgment. In the years 2012, 2013 and 2014, Velma Jackson High School won the state titles, three years in a row, and many claims that this victory was in part thanks to Quinndary being a part of the team.

By the time Quinndary reached the end of his high school days, he was considered a three-star recruit. He ranked at number 116 by Rivals.com in his class. Quinndary later committed under Ben Howland to Mississippi State. During his college years, Quinndary majored in interdisciplinary studies and besides sports, he also focused on getting a good GPA.

Quinndary continued playing basketball through his college years and he made quite a name for himself over the years. As soon as he joined college, he was chosen as a part of the SEC All-Freshman team. He used to play along with Malik Newman at this point in time and he used to score an average of 12 points each game along with 4.7 rebounds per game.

In 2016, while he was playing a game against Boise State, Quinndary ended up injuring his wrist and since the injury was not one that he could recover from quickly, he was ruled out of the season. He missed several games, but he was brought back midseason since his wrist had recovered. 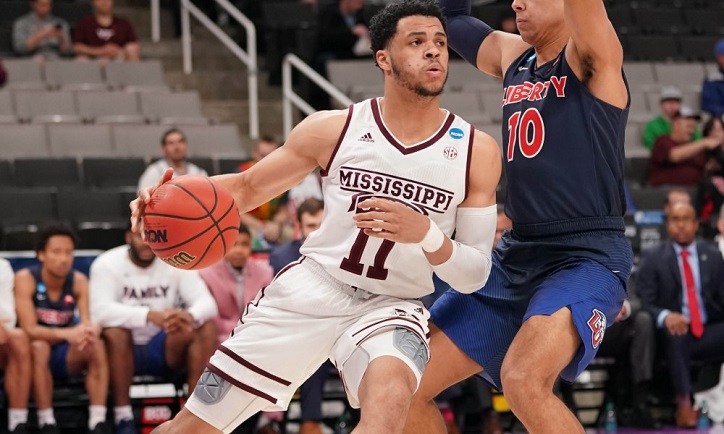 When he was a sophomore, he was named part of the Second Team All-SEC and at this time, his average score was 16.5 per game with an average of 5.1 rebounds in each game. When Quinndary entered his junior year in college, he was named to the second-team All-SEC.

In addition to this, he also earned the best player in Mississippi Howell Trophy. His basketball game was so on point at this time, that he started every game and his average points per game were 14.4 with 6.0 rebounds and 3.3 assists.

In 2018, he joined his brother to declare for the 2018 NBA Draft. He then withdrew from the draft and returned to Mississippi State. During his senior year, he was part of the first-team All-SEC and was the third player of the program to score 2000 career points.

In 2019, Quinndary was selected by the San Antonio Spurs in the NBA Draft. He was picked as the 49th overall pick. Later that year, he signed a contract with Austin Spurs and had his career-high with 30 points with them.

Auto Loan Calculator: How to Choose the Best One?