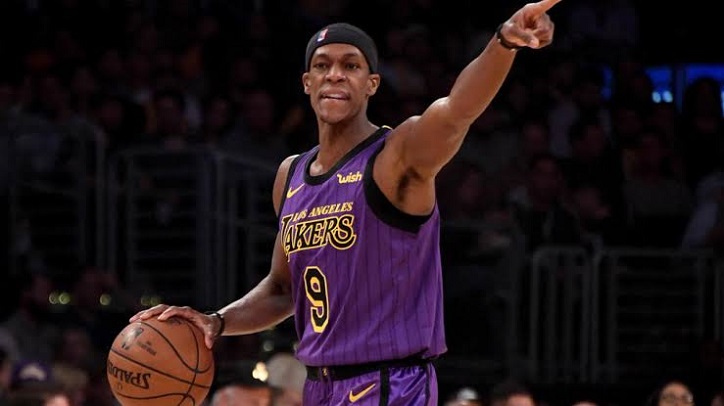 Rajon Rondo is an NBA four-time all-star player who has played a major part in his career with the Boston Celtics. On July 6, 2018, Rondo went on to sign a one-year deal worth $9 million with the LA Lakers. During his stint there, Rondo assisted Boston Celtics to win the NBA championship in 2008 and advance to the finals in 2010.

He is often considered to be one of the best facilitators and is ranked fourth in assists and third in steals for Boston Celtics.

Rondo Rajon was born on February 22, 1986, in Louisville, Kentucky. Rondo's father left him when he was seven and was raised by his mother Amber. Though initially interested in football, he moved to basketball because of his mother's insistence who believed his skinny body would be a better fit with basketball. 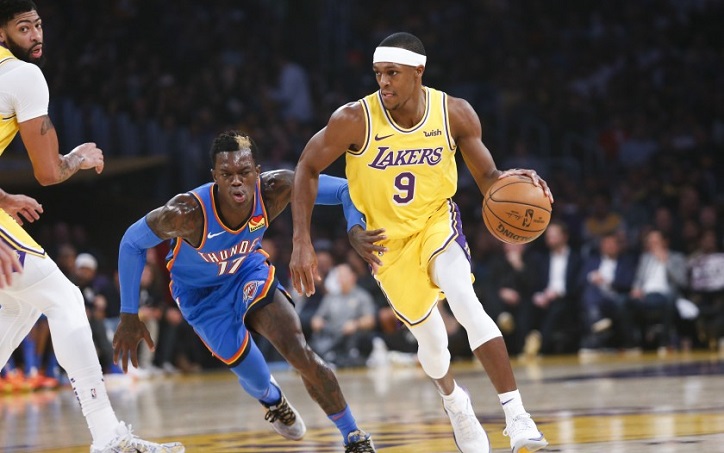 Rondo attended the Eastern High School in Louisville where he averaged a staggering 27.9 points with 10.0 rebounds and 7.5 assists. As a result, he earned a deserving spot in the All-State honors and 7th Region Player of the year.

Rajon Rondo was drafted by Phoenix Suns in 2006 after he decided to forgo his final two seasons at Kentucky. Phoenix then went on to trade him to Boston Celtics which turned out to be his team for the next eight years till 2014.

During his stint with the Celtics, some of his notable achievements were finishing in the top 5 of NBA’s most improved player voting in 2007-08, in 2008-09, he helped Celtics to begin the season with the best starting record in NBA history with a nineteen game winning streak, having the third best-selling jersey in the 2010-11 season, a record of 37 consecutive games of 10+ assists only behind Magic Johnson in the 2012-2013 season.

Rondo joined Dallas Maverick on 18th December 2014. He was exchanged along with Dwight Powell for Jae Crowder, Jameer Nelson, and Brandan Wright. His stint with Dallas Mavericks wasn’t one of the best relationships seen between a player and a team. Though he performed well and the defense improved, the offense took a beating which took a toll on their points that season.

On 13th July 2015, Rondo moved to Sacramento Kings after he signed a one-year contract worth $10 million. He made his debut on October 28th that year and scored four points, seven rebounds and four assists to lose the game to LA Lakers.

Owing to a lackluster performance, Rondo was removed from the squad for a game against Boston Celtics on December 3rd by Bill Kennedy. In response, Rondo called him a faggot which earned him a one-match ban without pay. 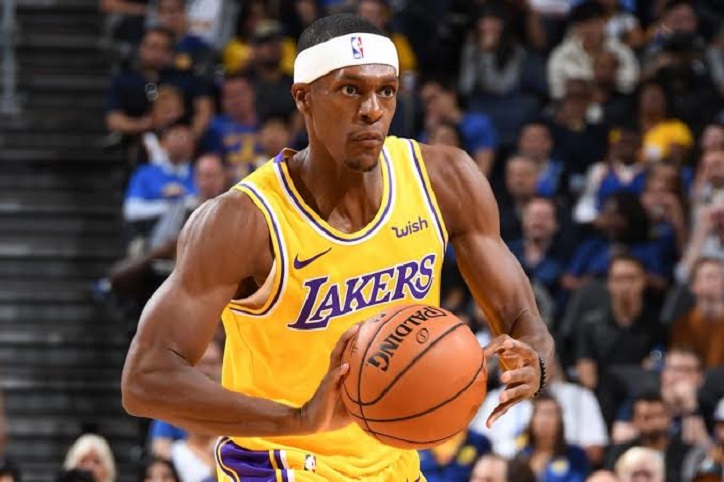 The following year on 7th July 2016, Rondo signed a one year contract with Chicago Bulls which was worth a staggering $28 million. However, a year after this, he was waived off by the Chicago Bulls even though his performance was good whenever he played in the team.

His next stint was with New Orleans Pelicans owing to a one year contract worth $3.3 million on July 19, 2017. But his health played spoilsport as he was diagnosed with sports hernia for which he had to undergo surgery making him unfit to play for the next 4 to 6 weeks.

He ended up making the debut after four months on November 13, 2017, against Atlanta Hawks where he scored two points and two assists.

He is currently playing for LA Lakers after he signed a contract for $9 million on July 6th, 2018. He was signed to mentor and compete with Lonzo Ball who was a second-year point guard. He was involved in a conflict with Chris Paul during a game with Houston Rockets which worsened owing Paul’s claim that Rondo spat on him.

As a result, he received a three-game suspension. His performance was noteworthy during the entire season and as a result, he was resigned by Lakers on July 8th, 2019.