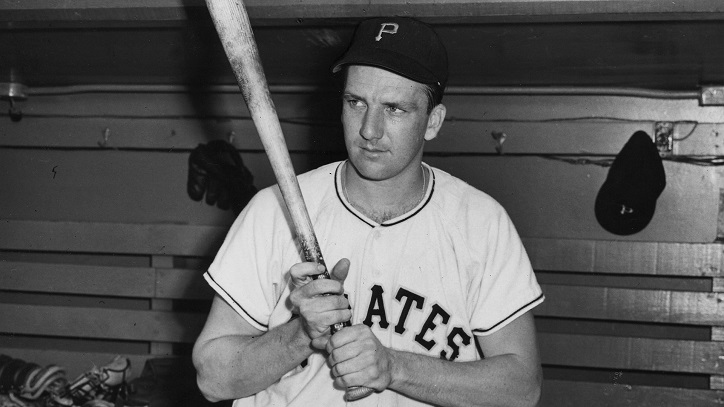 Late Ralph Kiner was a professional baseball player who was active through the years 1946 to 1955. He played in Major League Baseball (MBL) and was an outfielder for various teams like the Pittsburgh Pirates, the Chicago Cubs, and the Cleveland Indians. Although born in New Mexico, Kiner was brought up in Alhambra, California. He also fought in World War II in the capacity of a US Navy pilot.

April 12th, 1946 was Kiner’s MBL debut. He was playing for the Pittsburgh Pirates. That season he managed 23 home runs along with 109 strikeouts. In the year 1947, he registered 51 home runs with some 100 strikeouts.

Kiner exhibited a tendency to hit most of his home runs towards the left and left-center field porch at the Pennsylvania baseball park named Forbes Field. This porch was then duly renamed the Kiner’s Korner in his honor. 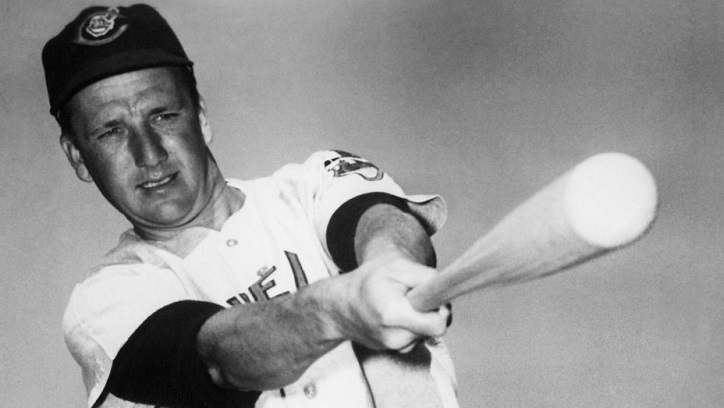 The year 1949 witnessed Kiner improve on his 1947 performance by hitting 54 home runs. This was merely two home runs less than Hack Wilson’s record score at the National League (NL).

Kiner also holds the record of hitting the maximum number of home runs for six straight seasons. Moreover, he was part of the All-Star Game for six seasons consecutively beginning with the year 1948 through to 1953.

He was also featured in a 1951 American comedy- Angels in the Outfield. In this film, he was shown at the famed Forbes Field hitting a home run.

Later in June 1953, Kiner was traded over to the Chicago Cubs. There was speculation that this decision had been influenced by remuneration disagreements between Kiner and Branch Rickey, the Pirate’s manager at the time.

Kiner played for the Cubs for two years- 1953 and 1954. In 1955 he went over to the Cleveland Indians. Unfortunately, it was around this time that he suffered an injury to his back that caused him to retire. He was only 32. Nevertheless, before his premature retirement, Kiner had made a stunning career for himself with a batting average of .279, 369 home runs and 1015 RBI. 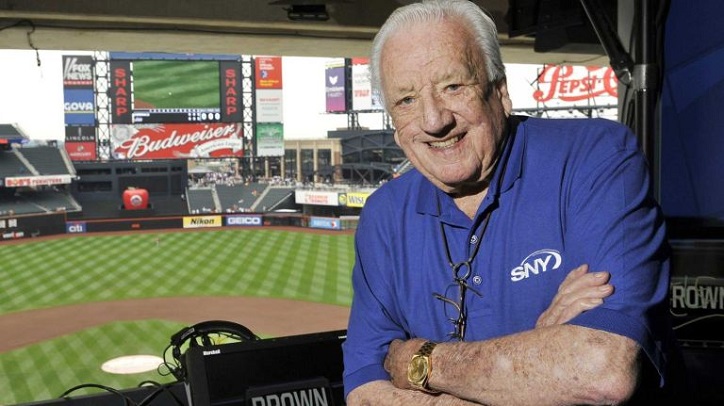 After retirement, Kiner began serving as San Diego Padres’ general manager. He held this position for 5 years (1956- 1960). Later he started working as a broadcaster for the Chicago White Sox in 1961. He was also the New York Mets’ announcer. On top of that, he was a host at WOR-TV of a game show called Kiner’s Korner.

Kiner struggled with Bell’s Palsy, a kind of facial paralysis that would sometimes cause him to garble his words. Nevertheless, Kiner persisted and was a broadcaster for some 53 seasons. And his dedicated work as a broadcaster led him to an Emmy win as well. He was famous for his catchphrase- “It’s gone. Goodbye.” whenever a home run was hit.

Kiner passed away on February 6th, 2014. He was initiated into the National Baseball Hall of Fame in 1975 and into the New York Mets Hall of Fame in 1984. His uniform number- 4 was retired by the Pittsburgh Pirates on 19th September 1987. In 1999 Kiner was featured in The Sporting News’ compiled list of ‘The 100 Greatest Baseball Players’. Kiner is remembered fondly as a spectacular baseball player and broadcaster.