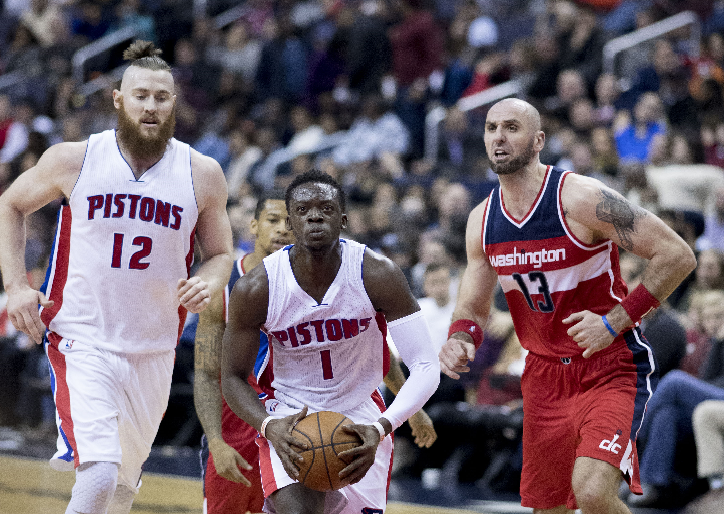 Reggie Jackson is an American professional basketball player who plays for the Detroit Pistons of the NBA (National Basketball Association). As a point guard of Detroit Pistons, his approximate yearly salary is $17,044,000, and his estimated net worth is around thirty million dollars. The primary source of his income is the NBA. Currently, he has a five years contract with the Detroit Pistons.

To this date, Jackson has made an approximate earning of more than seventy million dollars from his NBA career only. Other than being an All-Star NBA player, he also has a big social media following. He has around one hundred and fifty thousand Instagram followers and around one hundred and twelve thousand Twitter followers. The celebrated NBA star weighs around 96 Kgs and is 6 feet 3 inches in height.

Reggie Jackson was born as Reginald Shon Jackson, to Saul Jackson in Pordenone Italy, on 16th April 1990. He was born into the African American community. At the time of his birth, his father was serving in the Aviano Air Base. He later moved with his family to England for a few years. He came to the US when he was five years old, and his family settled in North Dakota.

Due to his father’s service, the family had to shift very often. He finally graduated from William Palmer High School in Colorado Springs in the year 2008. For the 2007-08 high school basketball season, he won the Gatorade Colorado Boy’s Basketball Player of the Year. 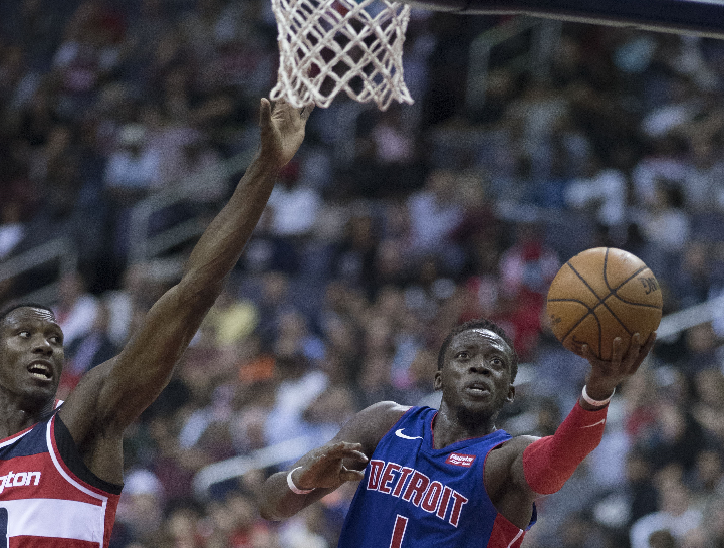 Jackson went to Boston College, where the basketball team already included athletes like Rakim Sanders and Tyrese Rice. As a junior in Boston College’s team the Eagles his average score was 18.2 points per game. After his junior season ended Jackson declared for National Basketball Association Draft.

A career as an NBA player

Reggie Jackson was drafted at the 24th overall by the Oklahoma City Thunder. His first season with the team was not that impressive, and he ranked behind Eric Maynor and Russell Westbrook, averaging at 11.1 minutes for 45 games of the season. He was benched for all the Oklahoma City Thunder’s playoff games in 2012. Reggie Jackson was assigned several times to Tulsa 66ers mid-season for the NBA Development League.

The effects of this could be clearly seen in the next season, where his game production and minutes steadily and continually increased. As a starter, during Thunder’s playoffs Jackson averaged 15.3 points, 4,7 assists, and 5.3 rebounds per game. He scored a career-high 32 points and 9 rebounds on 26th April 2014 against Memphis Grizzlies.

In the same season on 11th November, he scored a season-high of 29 points against the Milwaukee Bucks. As a part of the three-team deal, he was traded to the Detroit Pistons, this deal also involved the Utah Jazz, as a third team. 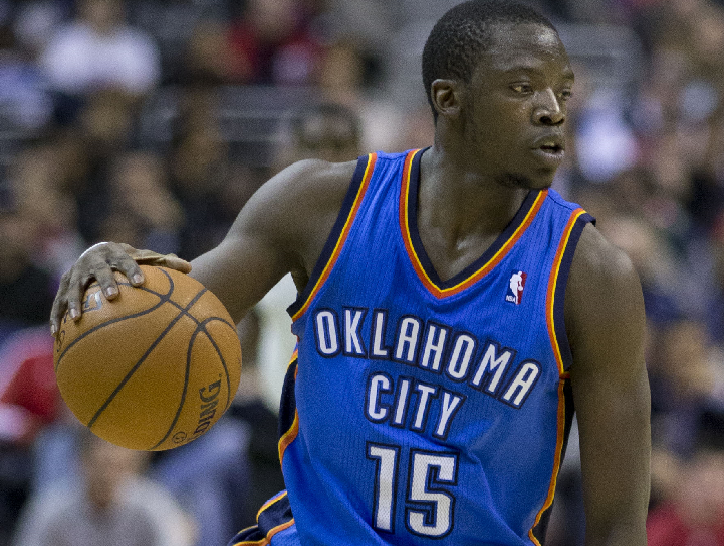 For his first match as part of the Detroit Pistons, against Washington Jazz, he recorded 5 rebounds, 5 assists, and 17 points. Within fifteen days of joining the team, he scored his second triple-double in his career. He became the first Piston’ guard to record several triple-doubles in one season since grant Hill, and Isiah Thomas.

On 20th July 2015, Jackson signed a five-year contract with Detroit Pistons for eighty million dollars. In that season on 8th November, he registered a career-high score of 40 points against the Portland Trail Blazers.

Like many other NBA players, Reggie Jackson also has a lengthy history of dating multiple partners over the years. Currently, he is being seen a lot with his former sweetheart Rachel. But they have not confirmed whether they are explicitly dating once again.

7 Great Gift Ideas for Your Boyfriend