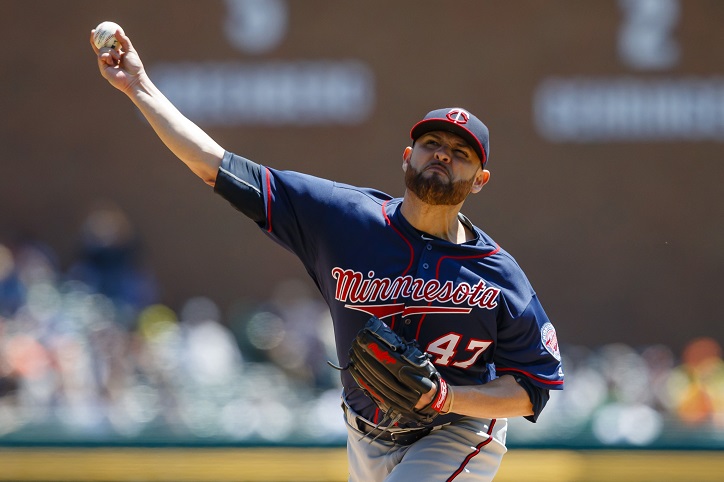 Born in Corona, California, Nolasco attended high school at the Rialto High School in Rialto, California. He completed high school in 2001 and was drafted in the fourth round of that year’s MLB draft by the Chicago Cubs.

Ricky Nolasco began his professional baseball pitching career playing with the Arizona League Cubs in the Arizona League. Here, he recorded a 1-0 win-loss record and an ERA of 1.50. The next season, he spent with the Boise Hawks. The season after that, he was assigned to the Daytona Cubs. Nolasco recorded an ERA of 2.96 at the end of this season. 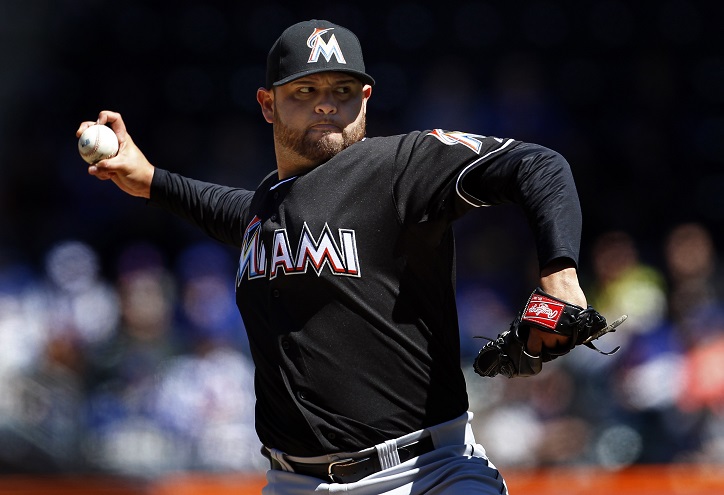 He missed most of 2007 due to an injury that he sustained. In 2008, he found himself as Florida’s top starting pitcher. He won 15 games total this season, which sealed his position in the Top 5 in the National League.

Ricky Nolasco was named the 2009 Opening Day starter. He threw six innings and won against the Washington Nationals. He struck out 16 batters and broke A.J.Burnett’s record for 14 strikeouts in a single game for Florida Marlins. In 2010, the Marlins convinced him to stay on with their team through 2013.

In 2011, Ricky became the Marlins franchise leader for strikeouts. The next year, he won his 69th game and overtook Dontrelle Willis’s club record of 68 wins with the team.

Later, the same year, he signed a four year $49 million contract with the Minnesota Twins. In 2015 again, Nolasco was injured and unable to make a contribution to the team. Nolasco’s ERA kept falling around this time. 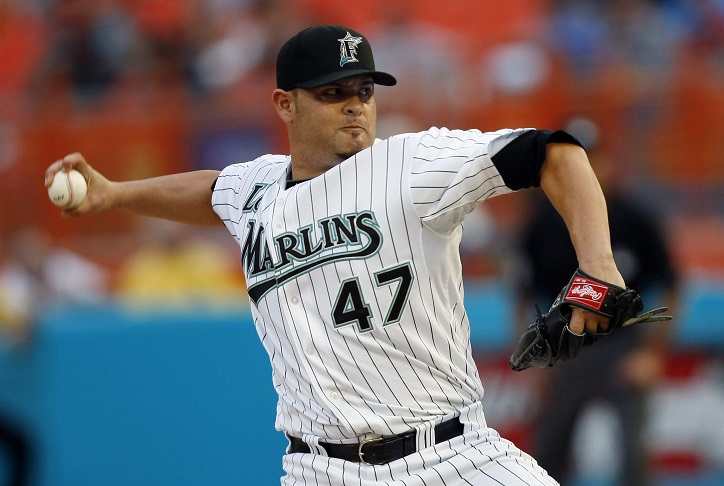 In 2016, Ricky Nolasco was traded to the Los Angeles Angels. He had the lowest zone percentage of all MLB pitchers. In the 2017 season, he was chosen to be the Angels’ Opening Day starter pitcher. Nolasco’s 2017 season was probably his worst baseball playing season of all time. He ended the season with an ERA of 4.92.

In 2018, Ricky signed a contract with the minor league team Kansas City Royals. In 2019, he signed on with the Arizona Diamondbacks – another minor league baseball team. The same year he elected free agency.

The 6ft-2inch baseball player is often called “Tricky”. The free-agent American pitcher is surely one to look out for. He has a lot of playing potential despite his currently declining ERA.

Man Accused of Killing Wife is Not Eligible for Bail