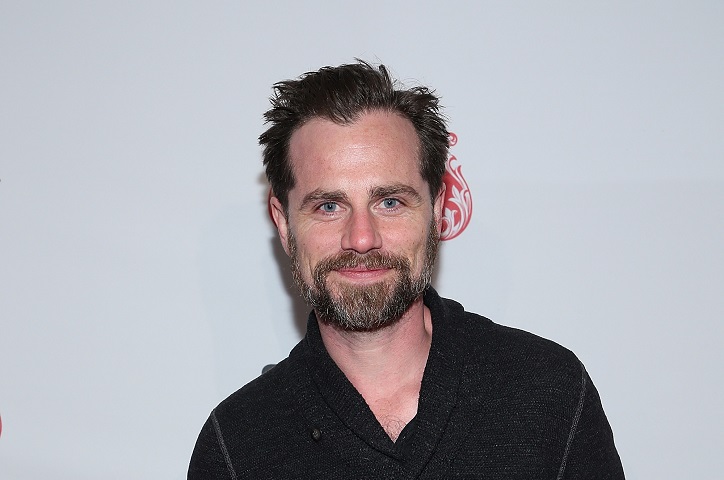 Early 1990s sitcom Boy Meets world’s Shawn Hunter is Rider King Strong in real life. He is the second child of King Arthur Strong and Lin. His father was a firefighter and his mother happened to be a nutritionist and a teacher.

He has mixed ancestry in his genes – Irish and English. He has an elder sibling – Siloh Strong who happens to be a photographer and an actor.

As far as Rider’s acting career is concerned, he started off at the age of 9. He first appeared in Les Misérables, a San Francisco production, where he played the character of 'Gavroche'.

Thereafter, he was offered minor television roles. In the year 1992, he played the character of Julie Andrews’s son. That quickly followed by another appearance as Amy Irving’s son. 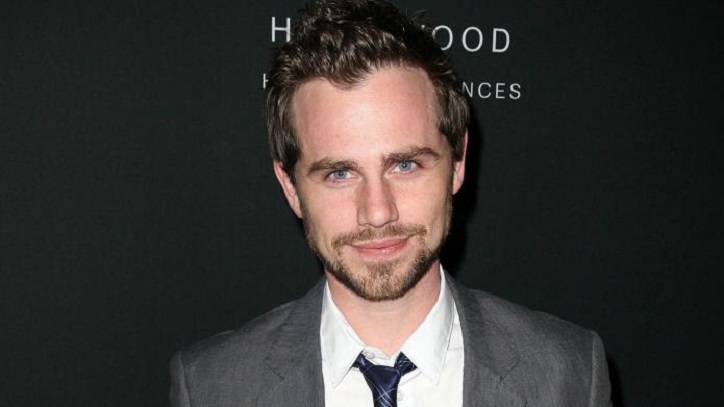 It was during those days; he received the offer to play the famous Shawn Hunter of the famous sitcom – Boy Meets World. During this sitcom, Rider got a lot of attention.

He was also nominated for the young star award for the Hollywood reporter two times for the Young artist award.

At the age of 16, He joined Occidental college and shifted to Los Angeles. In the year 2000, when Boy Meet world was pulled off the air, he went on to study at Columbia University.

However, in the year 2002, Rider had to discontinue his studies for a period of 6 months as he was supposed to appear in a movie titled – Cabin fever- which he eventually did.

He did the same while shooting for -The Graduate, a Broadway production. In the year 2006, he appeared in Pepper Dennis. But the sitcom was proven to be short-lived.

After some time, he collaborated with his brother Shiloh Strong and produced a short film known as ‘Irish Twins’.

The short film got recognition at the Tribeca Film Festival in the year 2008 where the movie won the audience and jury award at the Woods Hole Film Festival.

In the year 2010, he was a part of a movie called – ‘The Darkening Sky’. This movie was directed by Victor Bornia and had several key actors, such as Ezra Buzzington, Sally Berman Lashan Anderson.

He was offered to rejoin his role as Shawn Hunter in the series of Girl Meets world which was spinoff on Boy Meets World. He declined the offer initially. 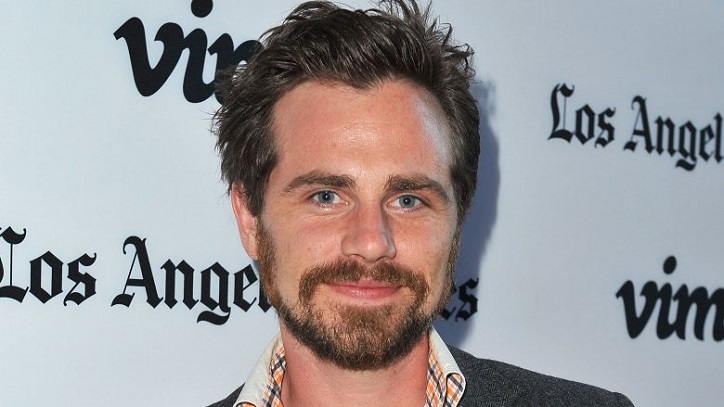 However, in the year 2013, during a particular reunion of the star cast of Boy Meets World, It was widely speculated that there are chances that he might take up the role.

Ultimately, on an underlying condition, that he and his sibling would get an opportunity to direct a few episodes of the sitcom, Rider agreed to reprise his role as Shawn Hunter.

Some of his other notable works include the role of Justin Allen in My Giant, Daniel in Death Valley, Phil in Borderland, Mr. Randall in Spy School, Willy Barnes in Buck Naked Arson, Lenny D. Balton in The secret Pact, Charlie in Paradise, Texas, etc.

Apart from his acting and directing ventures, in the year 2012.

Rider along with Tod Goldberg and Julia Pistell started a podcast which was about writing as well as books, named – Literary Disco. In the year 2019, He organized his play known as Never Ever land.

On a personal note, the actor met Alexandra Barreto during the shooting of Pepper Dennis in the year 2006. They dated for six long years before getting engaged in 2012 which was followed by a wedding in 2013.

In the year 2014, They had their only child – Indigo Indy Barreto, born in the month of December.

10 Best Home Design Websites You Have to Know!