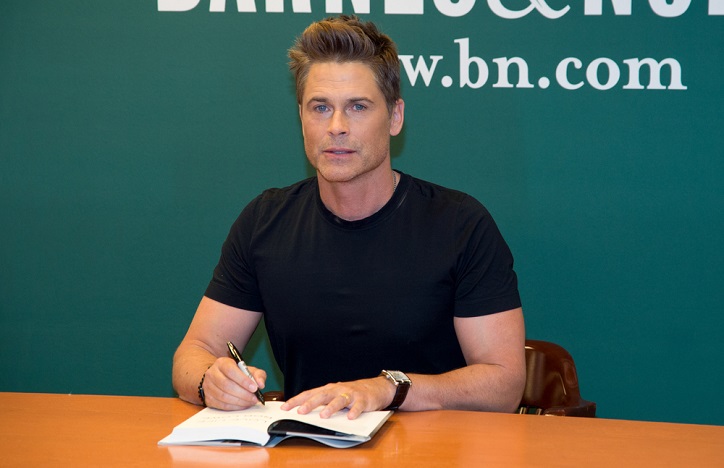 Actor, producer, and director Rob Lowe were born in Charlottesville, Virginia to Barbara and Chuck Lowe in1964. Raised in Ohio he moved to Malibu, California with his mother and sibling where he met Charlie Sheen. Lowe had a very encouraging start to his career when he received his first Golden Globe nomination for Supporting Actor for the TV film Thursday’s Child.

His role in Francis Ford Coppola’s coming of age drama The Outsiders heralded his entry into the big league. The film had a huge cast of young stars and their performances not only got the movie good reviews, but it also did well at the box office grossing $33.7 million on an investment of $10 million.

He and his The Outsiders co-star Emilio Estevez then went on to star together in another coming-of-age film St Elmo’s Fire. These were the heydays of Rob Lowe as he received his second Golden Globe Nomination for his performance in Square Dance (1987) playing a mentally challenged character. The film, however, was a total failure at the box office and saw mixed reviews. In 1987 he played a character from Chekov’s Three Sisters on stage. 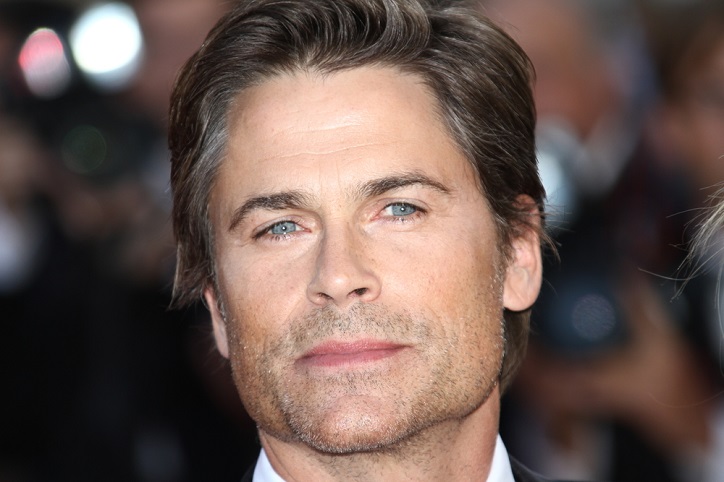 Lowe was seen in political drama series The West Wing which earned him Golden Globe and Emmy nominations. He said that he did the show because of his love of politics and his association with Martin Sheen who played the role of the President. Lowe was the actor as well as EP of The Lyon’s Den (2003) but only 6 episodes of the contracted were aired before it was pulled off-air due to poor ratings.

Despite his failures with the canceled series In 2005, he starred in the role of an army lieutenant in a West End production of A Few Good Men. Lowe found the road to success through the TV miniseries.

He starred in the horror series The Stand and Salem’s Lot. He joined the cast of TV drama series Brothers and Sisters as a special guest star. His character was summarily ended thorough a car crash in one of the episodes as he was unhappy with the relative lack of importance of his character but not before the serial achieved sensationally high ratings.

He was also reportedly offered Grey’s Anatomy which he refused for Patrick Dempsey.

In 2010 he appeared in Brat Packers: Where are they now? a biography on the famed brat pack of the 80s. He also made a guest appearance in the comedy Californication as a popular actor Edward Nero. He also provided the voice of Captain Marvel in the animated series Young Justice. 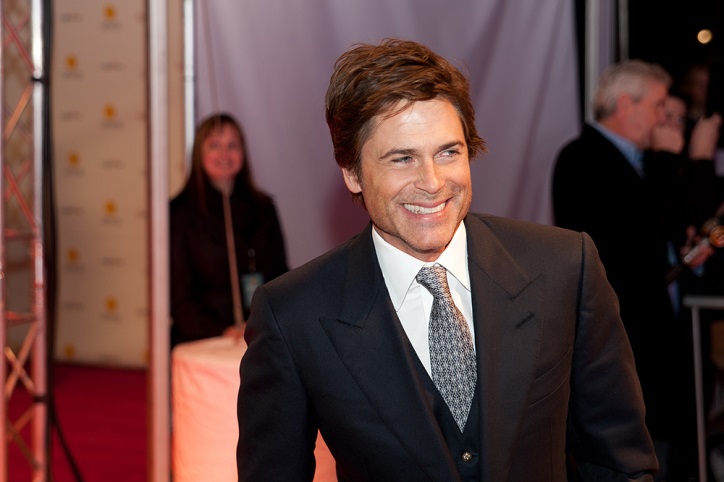 In 2011 his memoir Stories I Only Tell My Friends was released. In 2016 he did a satirical Neo-noir comedy Pocket Listing also starring Burt Reynolds. There were some positive reviews written about the film. Lowe has also provided the voice for Simba in the Disney franchise. He has also featured in an ad for ‘Visit California’ with celebrities like Anie Schwarzenegger, a flag of the state embedded onto his T-shirt. A

Rob married Sheryl Berkoff after meeting her on a blind date. They have 2 sons Edward and Matthew. Never far away from scandals and controversy, he was accused of engaging in sexual relations with a 16-year-old girl. Also, a tape was released where he and a friend were seen having sex with a model that was never identified.

Lowe has also launched men’s product line with customized anti-aging products for men. He has also come out with a line of fragrance products. The actor is worth an estimated $60 million.

FaceTime: What It FaceTime and How to Use It